Simran Choudhary is an Indian actress and model who predominantly works in Telugu film industry. She made her big-screen debut with ‘Hum Tum’ Telugu movie which released in 2014. She is the winner of Femina Miss India Telangana 2017, Miss Andhra Pradesh 2012 and Tollywood Miss Hyderabad 2012. 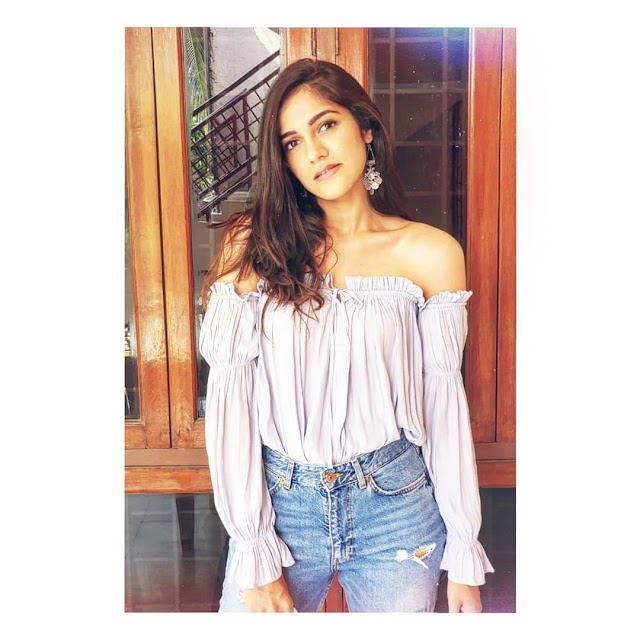 Simran Choudhary started her career as a model and won Tollywood Miss Hyderabad 2012, Miss Andhra Pradesh 2012 and Femina Miss India Telangana 2017. She made her big-screen debut ‘Hum Tum’ Telugu movie (2014). She then appeared in ‘Ee Nagaraniki Emaindi’ Telugu movie (2018). She will next be seen in Bombhaat Telugu movie which also stars Sai Sushanth Reddy and Chandini Chowdary in the pivotal roles. 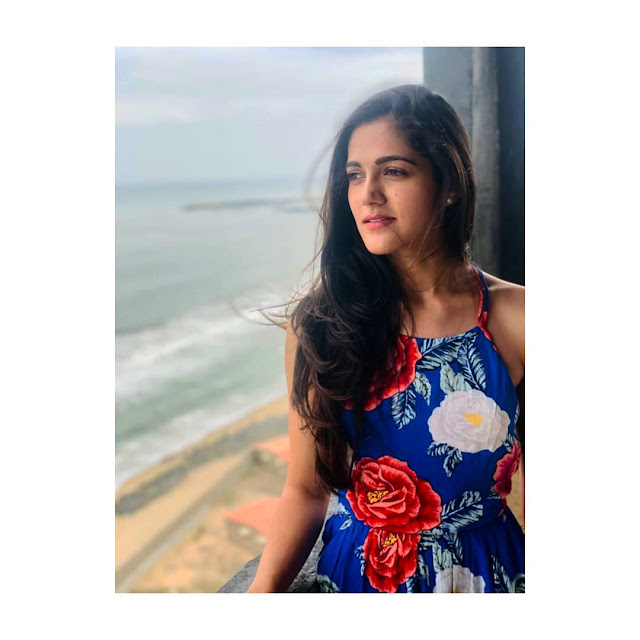 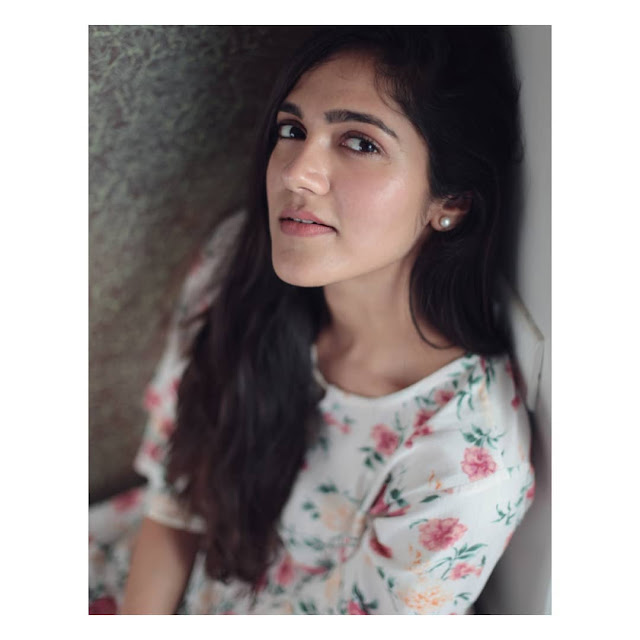