Shruti Haasan (Shruti Rajalakshmi Haasan) is an Indian film actress and singer who works predominantly in Tamil, Telugu, and Hindi language films. She is the daughter of actors Kamal Haasan and Sarika Thakur. She is the recipient of several awards, including three Filmfare Awards South, and has established herself as one of the leading actresses of South Indian cinema.

Shruti Haasan was born on 28 January 1986 in Chennai, Tamil Nadu, India. As of now, Shruti Haasan’s age is 35 years. She is the daughter of actors Kamal Haasan and Sarika Thakur. She has one sister Akshara Haasan who is also an actress. She studied at Lady Andal school in Chennai and moved to Mumbai to study psychology at St. Andrew’s College. She focused on cinema and music and eventually travelled to the US to continue to learn music at the Musicians Institute in California, before returning to Chennai.

Shruti Hassan first appearance in a feature film was a cameo role as the daughter of Vallabhbhai Patel in the Tamil-Hindi bilingual Hey Ram, based on a murder attempt on Mahatma Gandhi, directed by her father Kamal Haasan. After rejecting prominent film offers, most notably the lead role in Venkat Prabhu’s Saroja, reports suggested in late 2007 that Haasan was set to make her actual acting debut in 2008 with a film opposite Madhavan, directed by Nishikanth Kamat. Entitled Endrendrum Punnagai, the film was stalled before production began.

Haasan eventually signed up to feature in Soham Shah’s Hindi film Luck, opposite Imran Khan, in July 2008 and shot for the film for nearly a year. Imran Khan, her childhood friend, had recommended her name to the director and Haasan signed on after listening to the entire script and accepted to play a dual role in the action film. Shruti took part in action scenes during filming and worked out extensively. The film opened in July 2009 to unanimously poor reviews from critics and took a poor opening at the box office, with critics stating that she “deserved a better launch vehicle”. 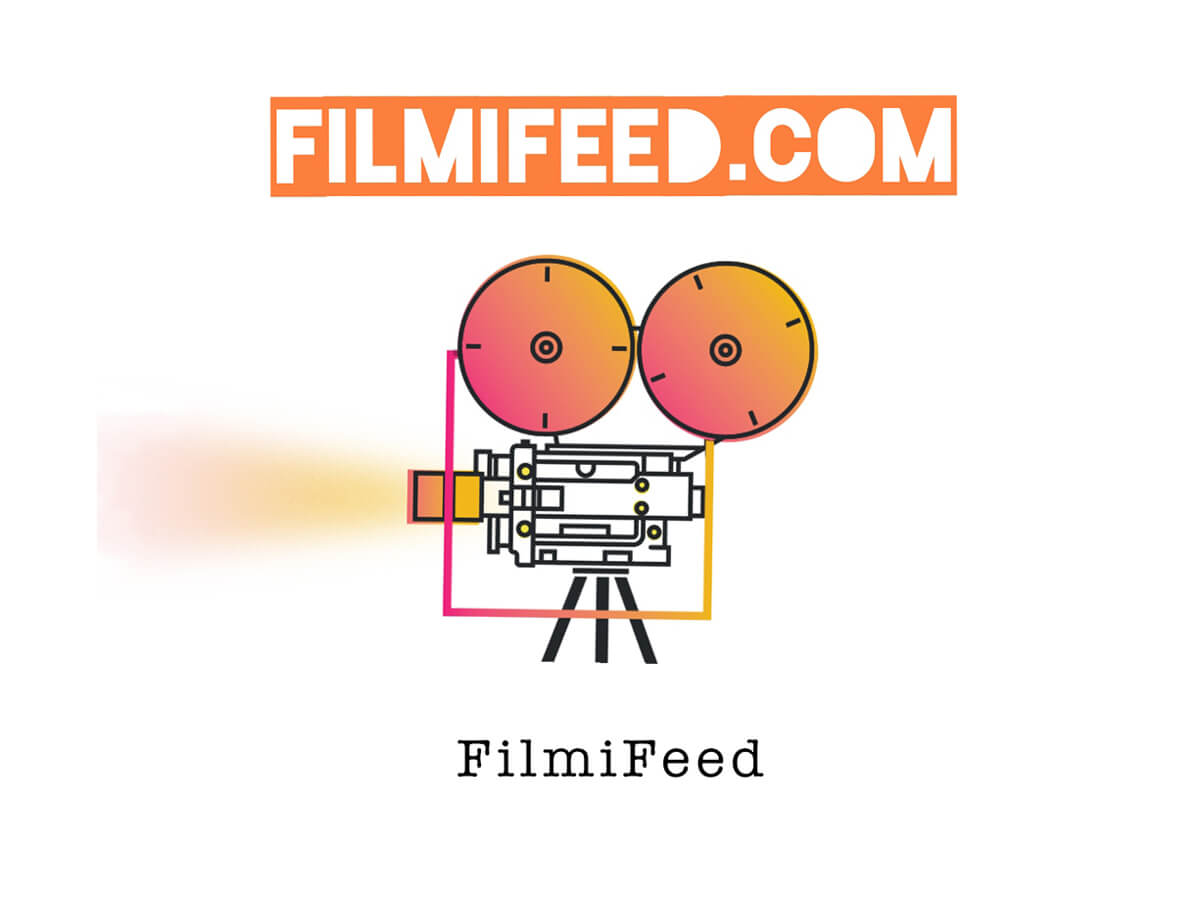