Shiv Khanna is an Indian actor, model, casting director and producer who works in Indian film and television industries. He made his acting debut in 2018 Hindi film, Paharganj, directed by Rakesh Ranjan Kumar. Apart from acting, Shiv Khana is a well-known casting director and runs own casting company called, ‘Khanna Casting Films’. Born on 11 September 1995, Shiv Khanna hails from Delhi, India. As in 2021, Shiv Khanna’s age is 25 years. Check below for more deets about the actor. This page will put a light upon the Radhika biography, wiki, age, birthday, family details, affairs, upcoming movies, controversies, rumours, lesser-known facts and more. 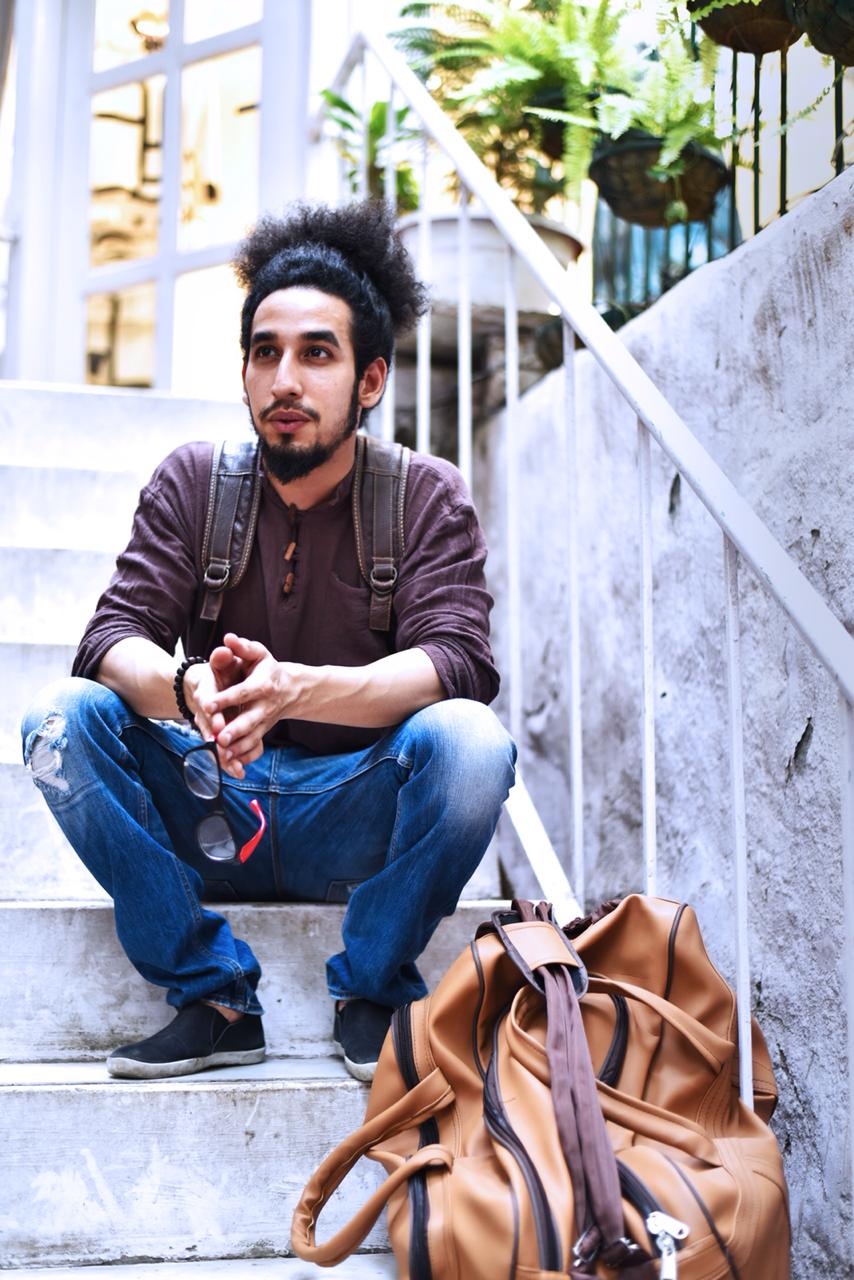 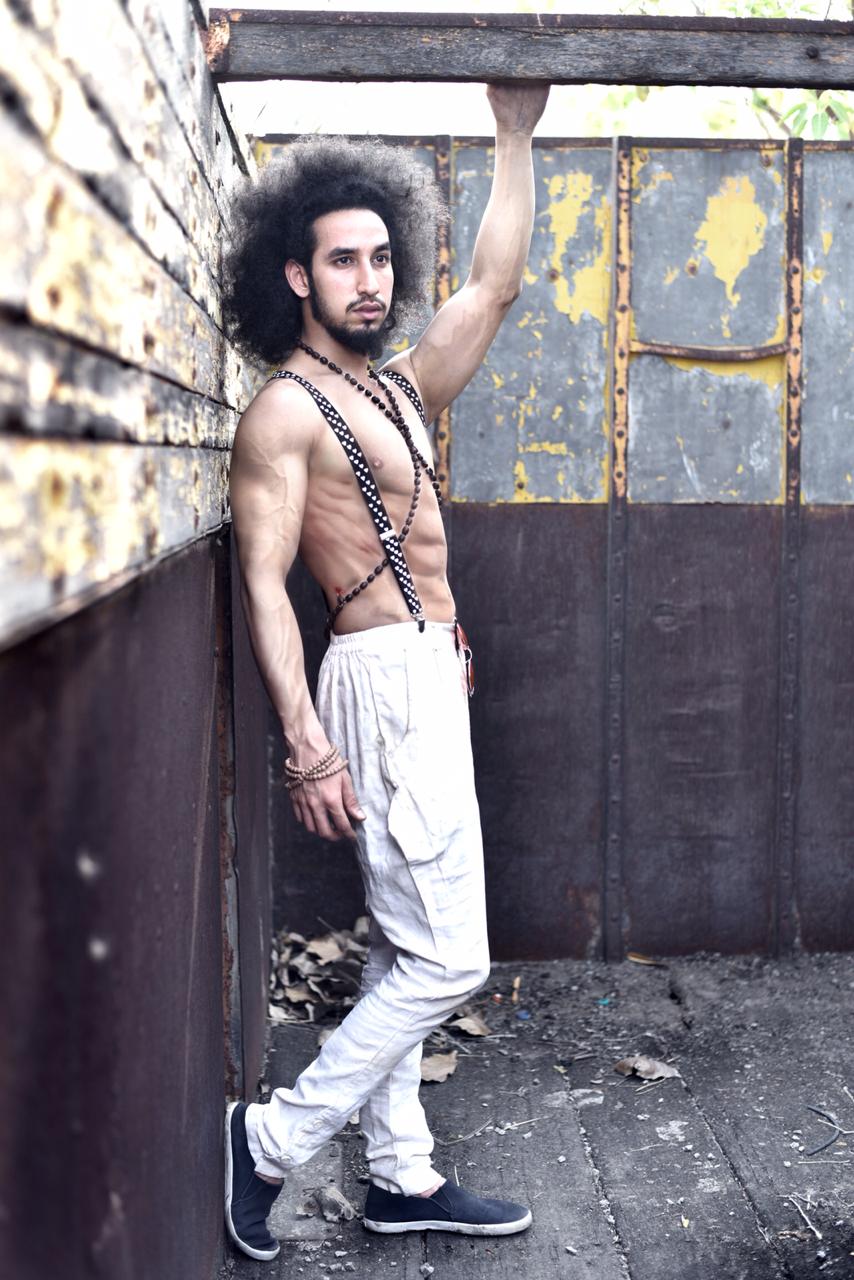 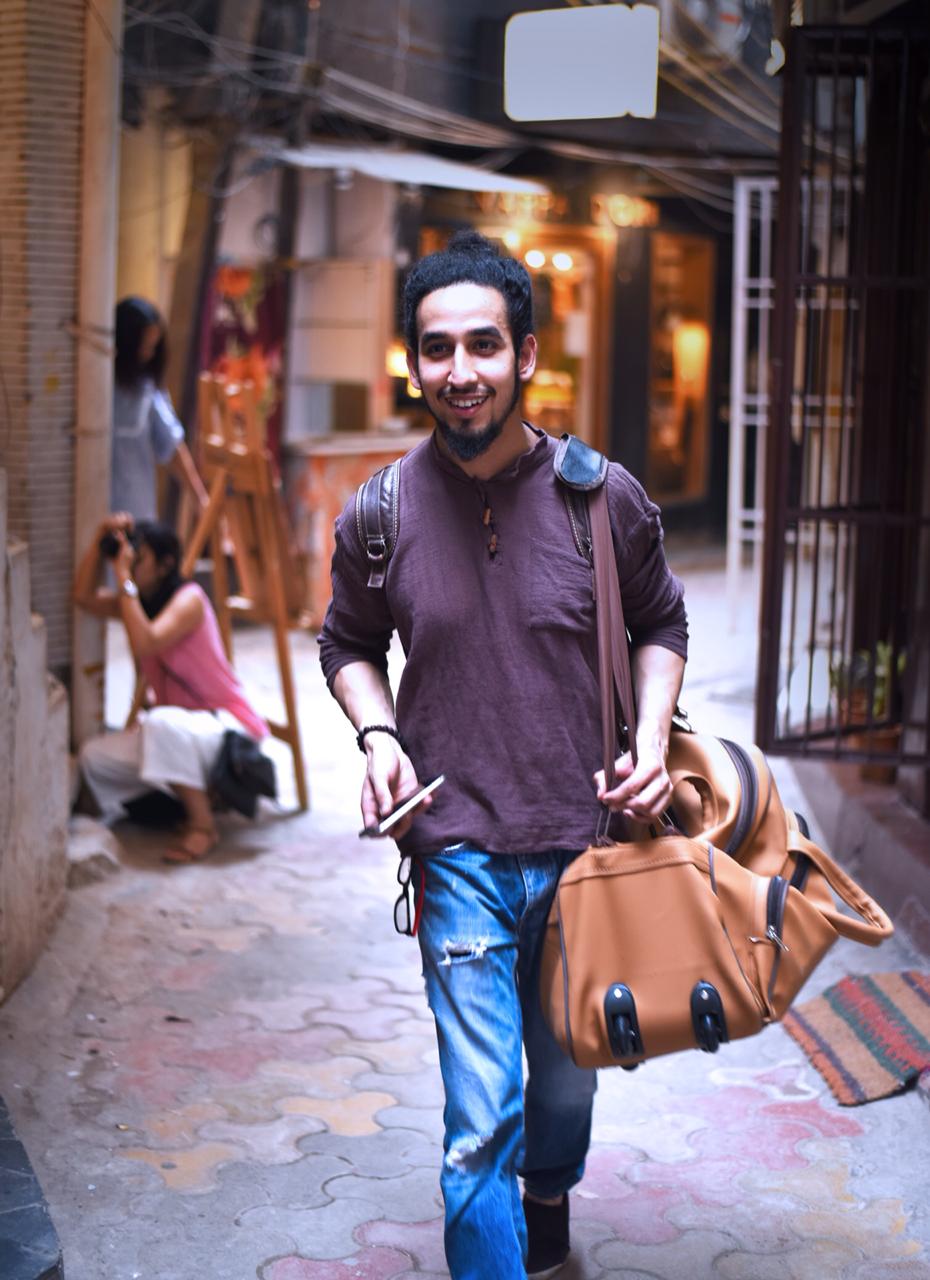