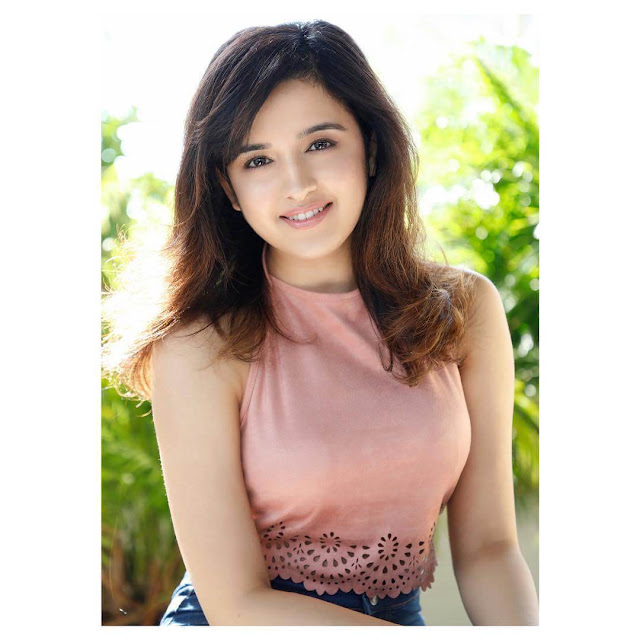 She was born in Daman, India but moved to New Zealand along with her family at the age of seven. Shirley father, Raj Setia is a businessman with roots in Hisar while her mother belongs to Goa.

Shirley is not only a popular singer on YouTube but also a Radio Tarana RJ of the show Showtime with Shirley. Shirley Setia will be making her big-screen debut in Nikamma Hindi movie which also stars Shilpa Shetty and Abhimanyu Dassani in the pivotal roles. 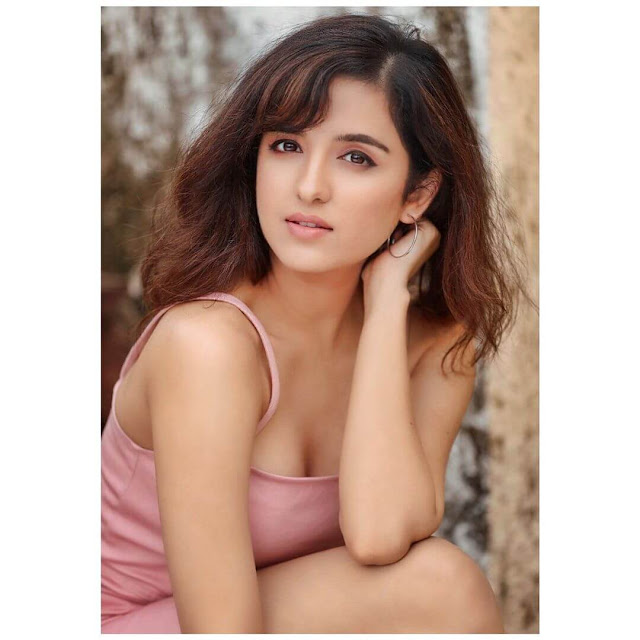 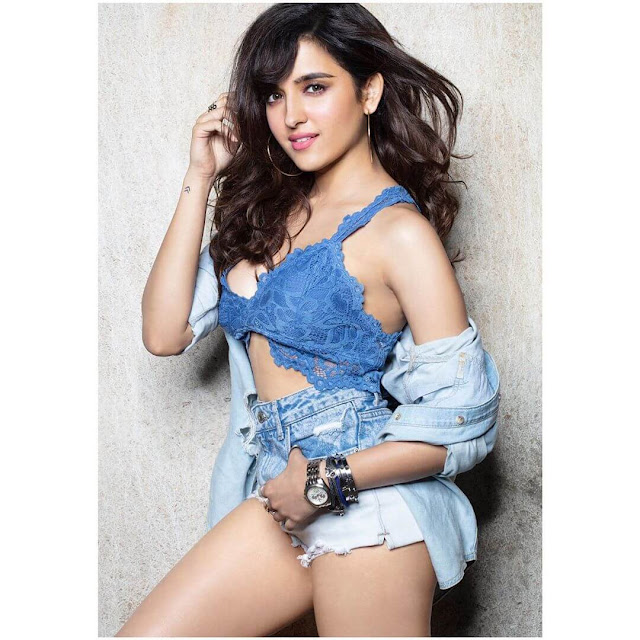 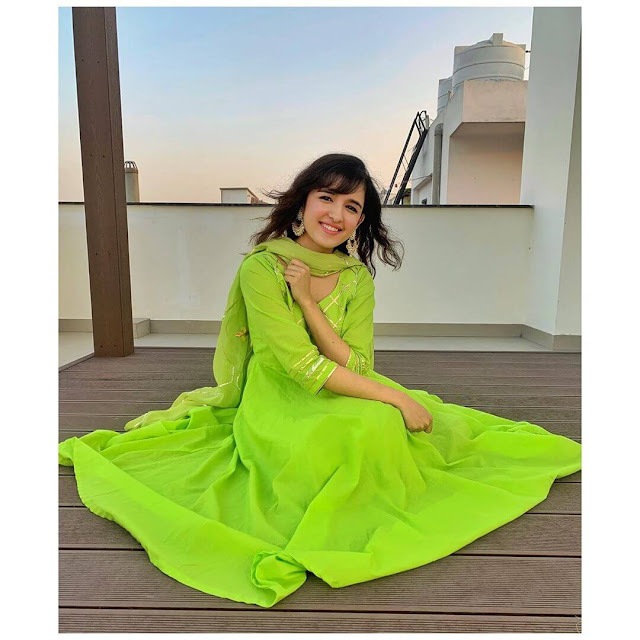 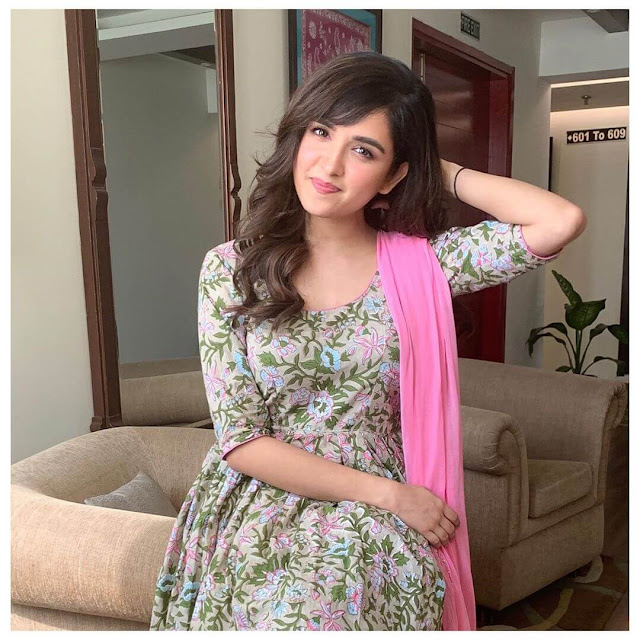