Shine Shetty is an Indian actor, anchor, singer and Television personality who predominantly works in the Kannada and Tulu film industries. He made his Kannada debut in 2014 with ‘Ka’ and his debut Tulu film was ‘Kudla Cafe’ which was released in 2016. The same year he also appeared in ‘Asthitva’ which is a Kannada thriller film directed by Nuthan Umesh, who had earlier directed Krishnan Marriage Story. Before venturing into the big screen, he acted in 2013′ ‘Meera Madhava’ Kannada serial, which gave him prominence in the industry. He also acted a small role in Sarkari Hiriya Prathamika Shale Kasaragodu (2018). On 13 October 2019, he entered into the BBK House and came out on 2 Feb 2020 as the winner of Bigg Boss Kannada season 7.

Born on 04 April 1991, Shine Shetty hails from Udupi, Karnataka. As in 2021, Shine Shetty’s age is 30 years. Check below for more deets about the actor. This page will put a light upon the Shine Shetty biography, wiki, age, birthday, family details, affairs, upcoming movies, controversies, rumours, lesser-known facts and more. 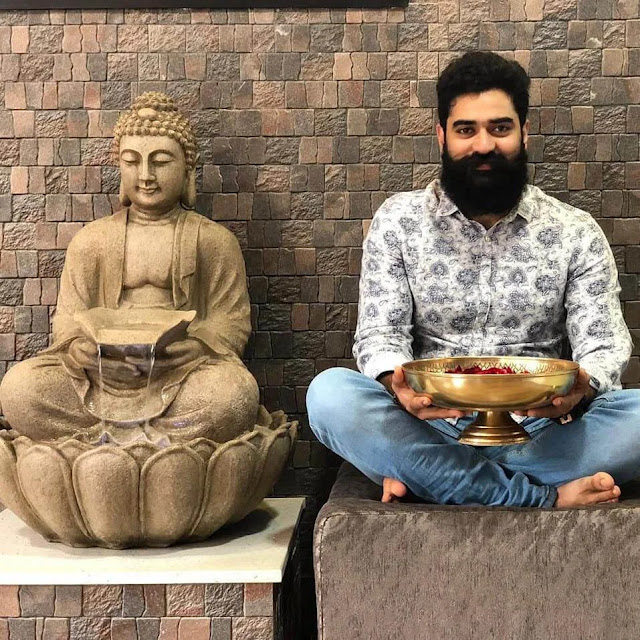 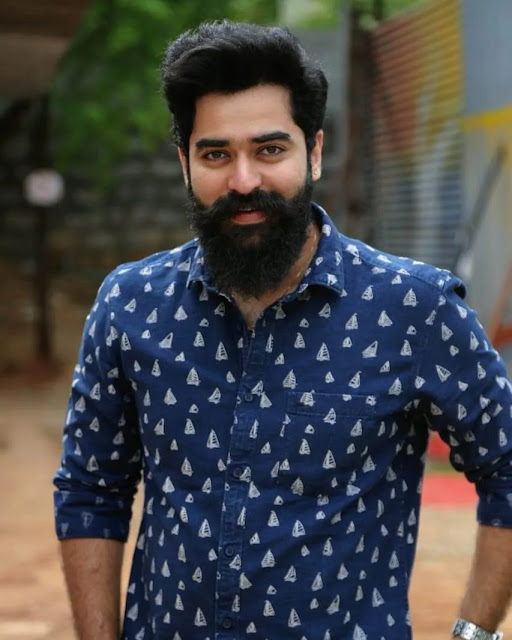 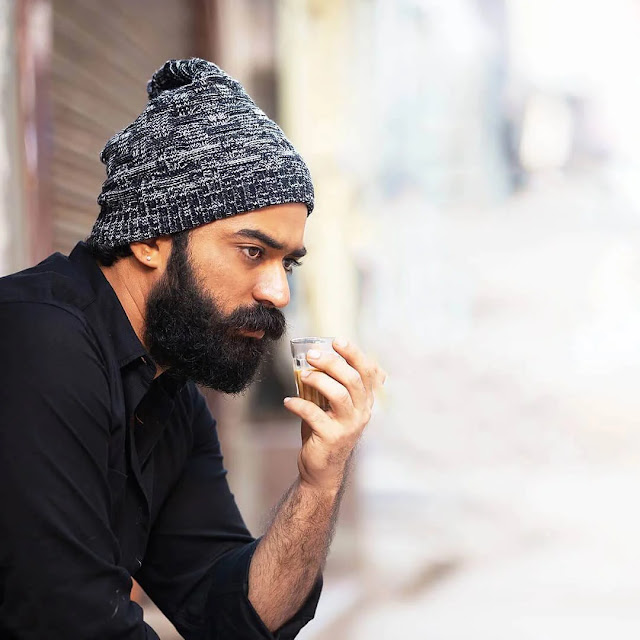 One Reply to “Shine Shetty”