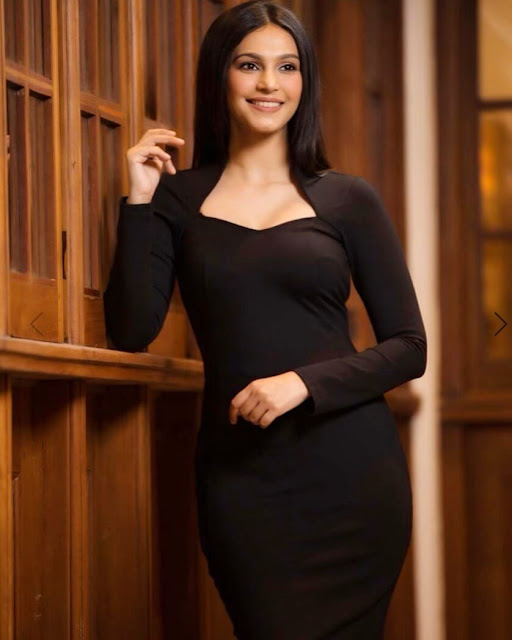 Shamata Anchan was born on 15 March 1989 to a Tulu speaking Billava family in Mangalore, Karnataka. As of 2021, Shamata Anchan’s age is 31 years. She did her schooling in Lilavatibai Podar High School, Mumbai. Then she went to Mithibai College and Welingkar Institute of Management for further studies.

She made her film debut with 2011’s Vaanam Tamil movie which also starred Silambarasan and Anushka Shetty in the pivotal roles. Shamata Anchan debuted on television with the show Everest, produced by filmmaker Ashutosh Gowarikar. She played the role of Anjali Singh Rawat, the main lead in the show along with Rohan Gandotra and Sahil Salathia. The show aired on Star Plus channel. Shamata has done an extended cameo in the Hollywood movie, Heartbeats.

She was also the female lead of the serial Bin Kuch Kahe, which aired on Zee Tv. She has done many advertisements for famous brands and has done modelling and print campaigns for many fashion designers. She was also a part of Chal Kar Pehel, an initiative launched by Star Plus. She made her Bollywood debut with 2019’s The Field alongside Abhay Deol. She will next be seen in Rajanikanth’s Darbar Movie(2020). 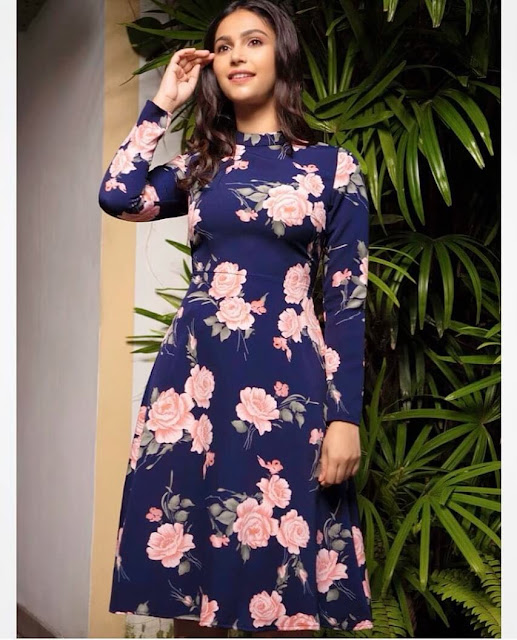 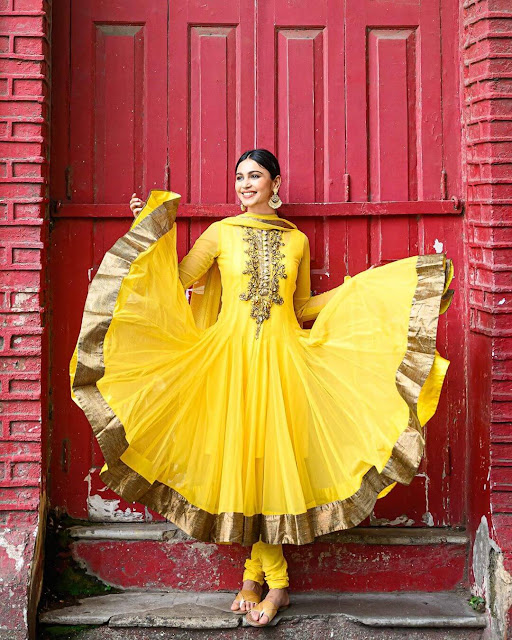 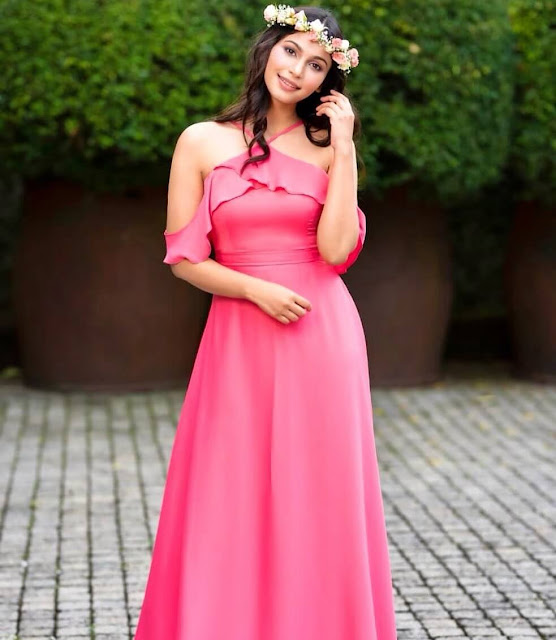