Shalini Pandey is an Indian actress who appears predominantly in Tamil, Telugu and Hindi films. She established herself with her debut in Arjun Reddy, a Telugu film. She will be making her Bollywood debut with ‘Jayeshbhai Jordaar Hindi movie’ alongside Ranveer Singh. 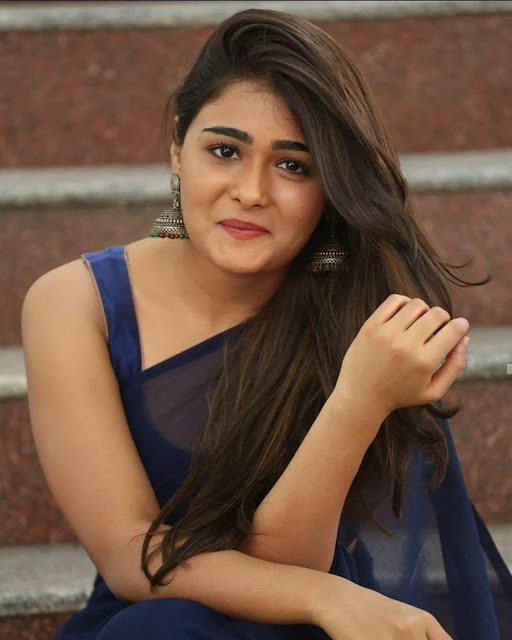 Shalini Pandey was born on 23 September 1994 in Jabalpur, Madhya Pradesh. As of 2021, Shalini Pandey’s age is 26 years. Her father was a Madhya Pradesh Government Employee. She has one younger sister and her name is Pooja Pandey. She did her schooling in Christ Church Girls Higher Secondary School, Jabalpur and graduated B.Tech. in CSE at Global Engineering College, Jabalpur.

She made her Tollywood debut with the hit movie, ‘Arjun Reddy’ alongside Vijay Deverakonda. She did her own dubbing, though she doesn’t speak Telugu fluently. This film later remade in Bollywood by the same director, Sandeep Reddy Vanda starring Shahid Kapoor and Kiara Advani in the lead roles. 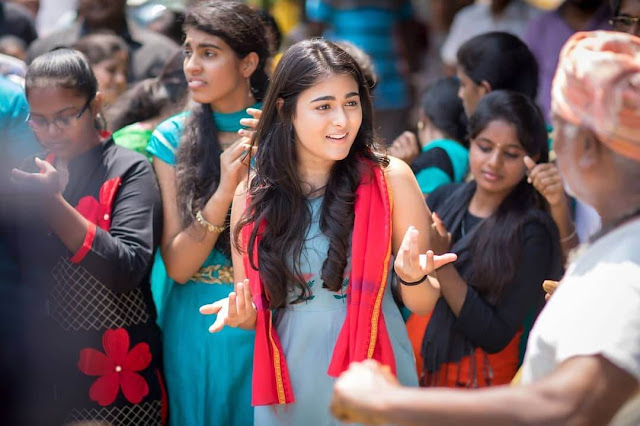 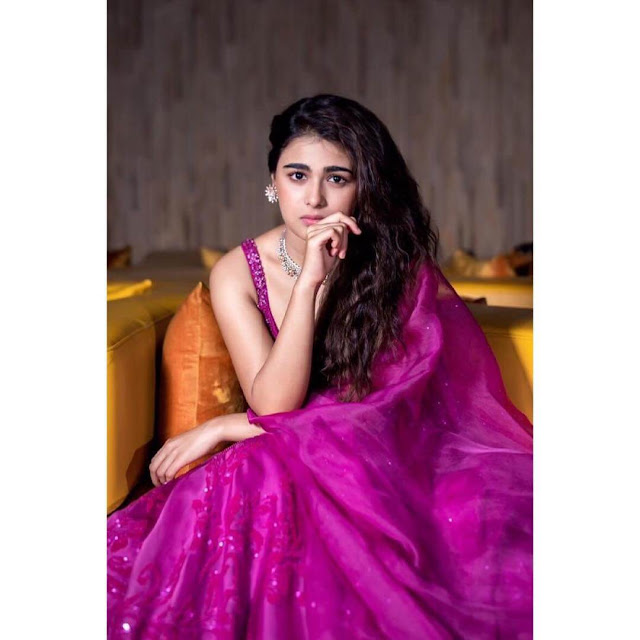