Saugat Malla is one of the versatile, talented and popular actors and producer in Nepalese Movie Industry. He debuts in the industry since 2008 and most recognized for his role as Haku Kale in the blockbuster movie of Kollywood industry ‘LOOT’. Born on 9 June 1976, Saugat hails from Nawalparasi, Gandaki Pradesh, Nepal. As in 2021, Saugat Malla‘s age is 44 years. Check below for more deets about Saugat Malla. This page will put a light upon the Saugat Malla bio, wiki, age, birthday, family details, affairs, girlfriend, controversies, rumours, lesser-known facts and more. 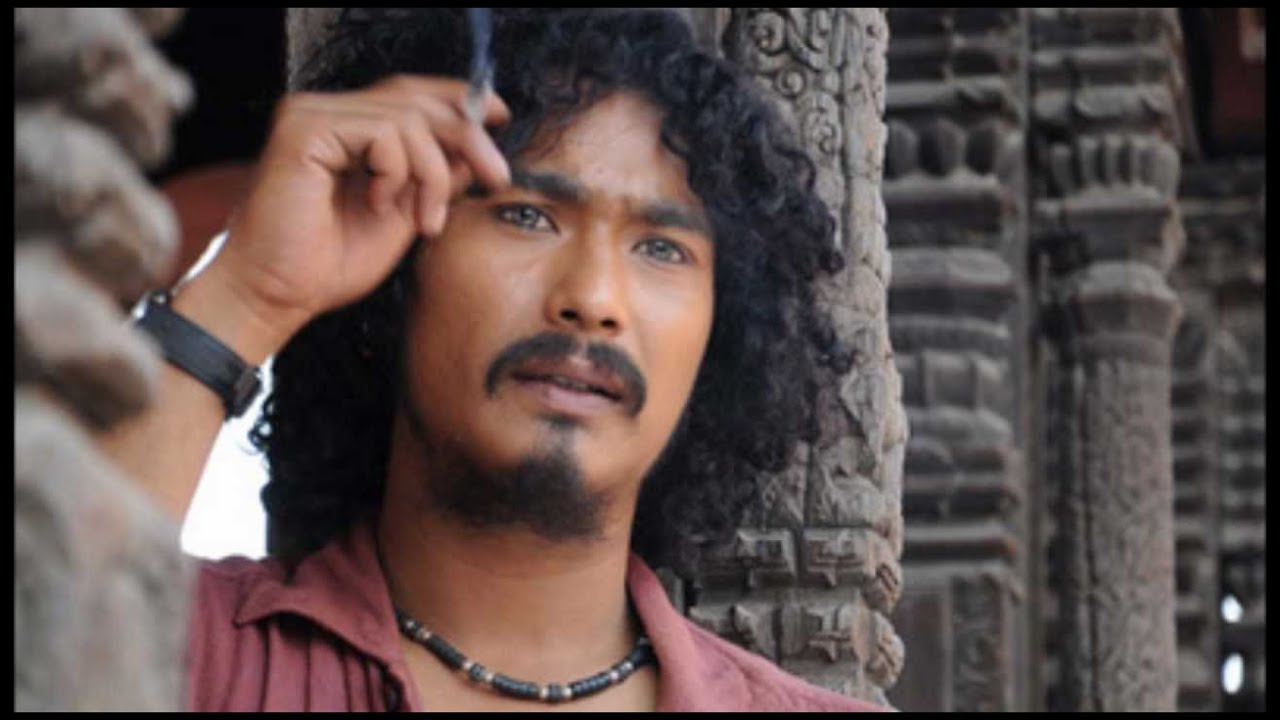 Saugat Malla learnt acting from the training centre. At that time, he got a chance to play in some theatre. Then he later made an entry in the Nepalese movie industry. He started his acting career from Aaarohan gurukul, appearing in several productions such as Oedipus Rex and Agni Ko Katha at Gurukul Theater. Saugat made an entry with the movie Kagbeni which directed by Bhusan Dahal and featuring Deeya Maskey, Nima Rumba, etc. This movie was released in 2008 and this was the super hit movie of this year. This was the first digital movie in Kollywood industry. In 2011, he played another movie name K yo Maya Ho which was also successful in the box office.

Check out other famous celebrities who hail from Nawalparasi, Nepal.