Sara Tendulkar is the daughter of Sachin Tendulkar has always been away from the limelight. Despite that Sara has a huge fan following on her Instagram account and might make her debut in Bollywood films. Sara has a great fashion sense and currently resides in London. She has completed her studies in Medicines from UCL. 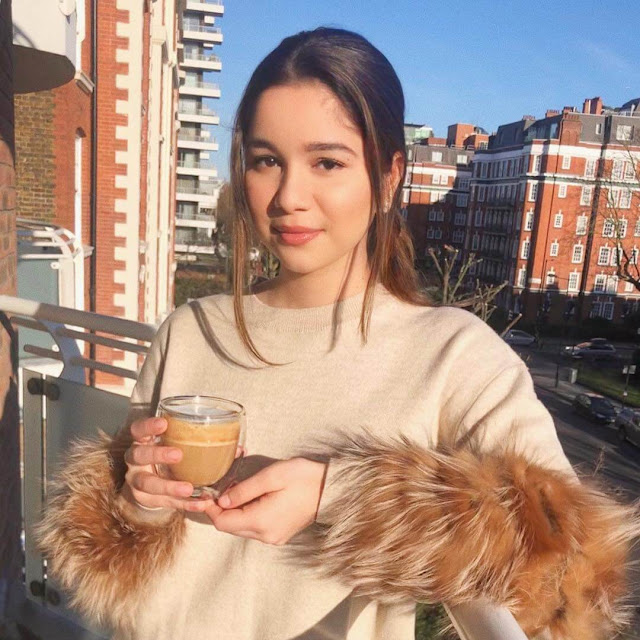 Sara Tendulkar was born on 12 October 1997 to Former Indian Cricketer Sachin Tendulkar and Anjali Tendulkar (Doctor). As of now, Sara Tendulkar’s age is 23 years. She has one brother Arjun Tendulkar who is an aspiring Indian cricketer. Sara Tendulkar did her schooling in Dhirubhai Ambani International School, Mumbai and graduated in University College of London (UCL), London.

Sara Tendulkar has a huge fan following on her social media handles. Sara’s repeated appearances at events have sparked rumours of a Bollywood debut. However, Sachin has refuted the rumours time and again stating that Sara is at the moment preoccupied with studies. 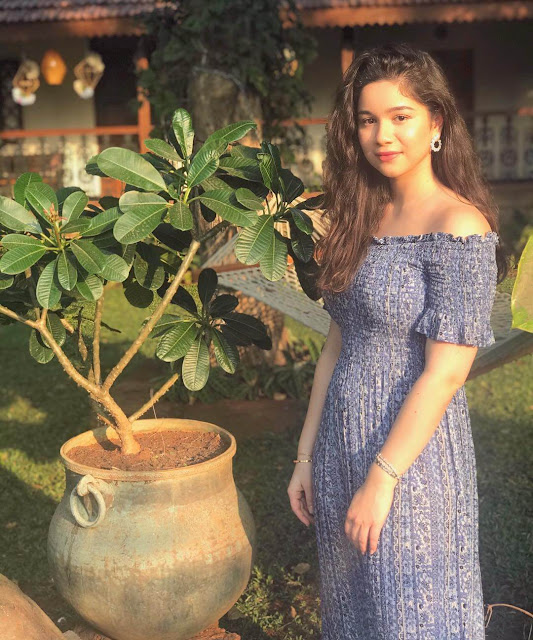 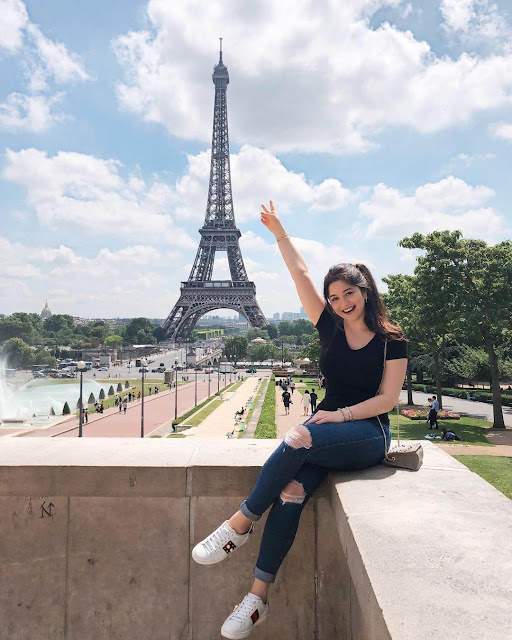