Sanjana Sanghi is an Indian actress and model who will be making her big-screen debut ‘Dil Bechara Hindi Movie’ alongside Sushant Singh Rajput. Before debuting as the main lead, she appeared in Imtiaz Ali’s Rockstar (2011), played the younger sister of Heer (Nargis Fakhri). Let’s find out more interesting deets about Sanjana Sanghi. 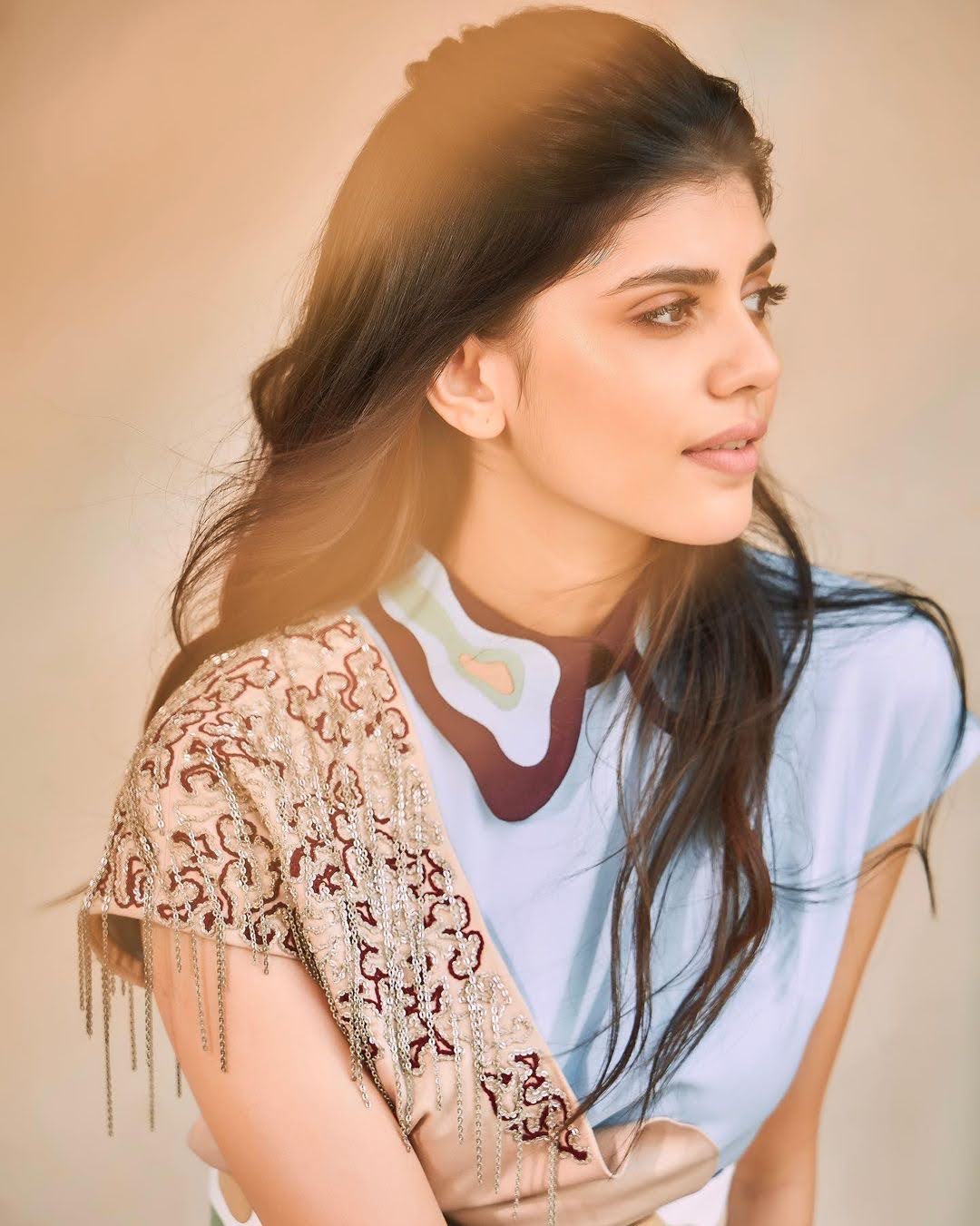 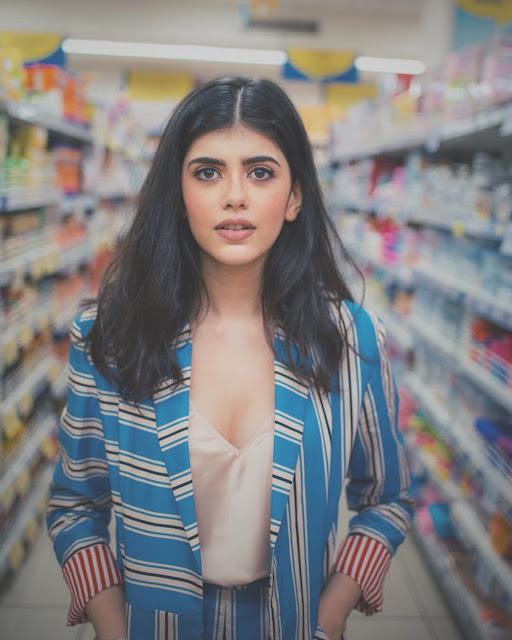 Sanjana Sanghi was born on 02 September 1996 to Sandeep Sanghi and Shagun Sanghi in Delhi, India. As of 2021, Sanjana Sanghi’s age is 24 years. She has one brother Sumer Sanghi who is working at Google company. She did her schooling Modern School, Barakhamba Road, New Delhi and completed a degree in Journalism & Mass Communication at Lady Shri Ram College For Women, New Delhi.

She made her acting debut when she was 14 years old in Imtiaz Ali’s Rockstar (2011) where she played the younger sister of Heer (Nargis Fakhri). She followed that with a brief appearance as a younger Meeta in 2017’s Hindi Medium. And in the same year, she played Katty in Fukrey Returns. She made her film debut as the main lead alongside Sushant Singh Rajput in ‘Dil Bechara'(2020) is a remake of Hollywood flick, The Fault in our Stars. The film is also a debut of the filmmaker and acclaimed casting director Mukesh Chhabra. 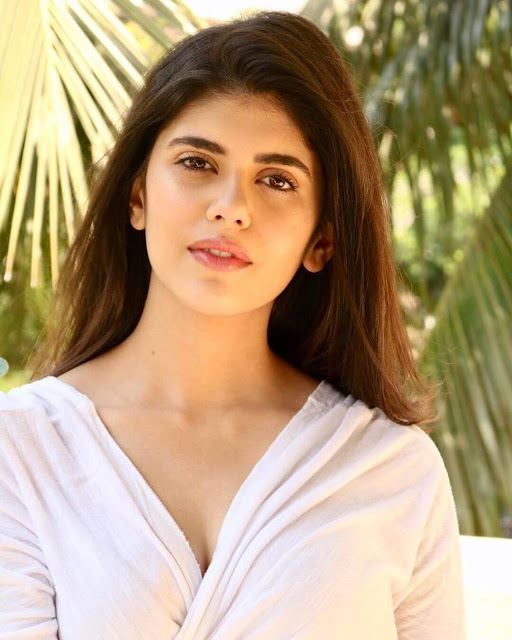 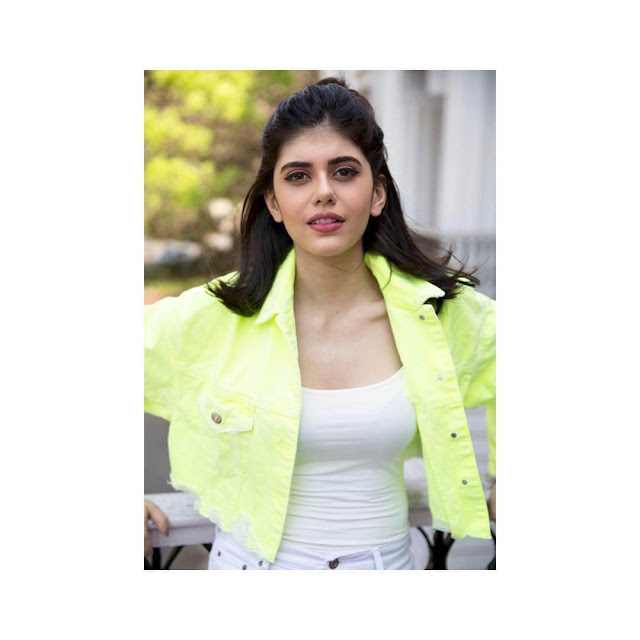 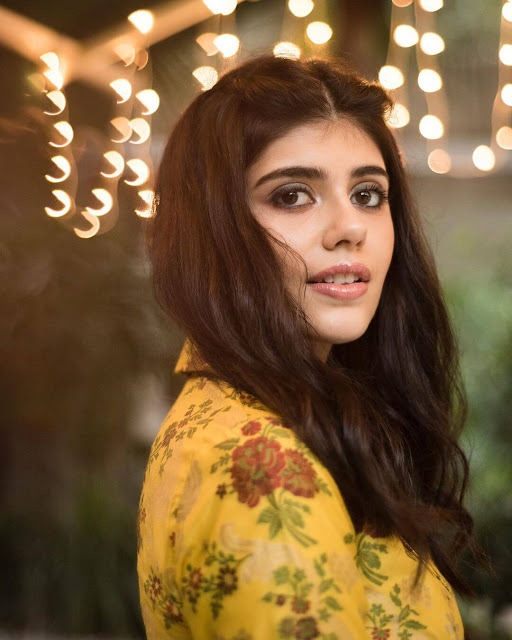