Sanjana Anand is an Indian actress who predominantly works in Kannada film industry. She made her debut with Chemistry of Kariyappa which was released in February 2019. In the same year, she also acted in Male Billu where she paired opposite Sharat. She will also feature in the web series Honeymoon directed by Vikram Yoganand. Let’s find out more about actress Sanjana Anand. 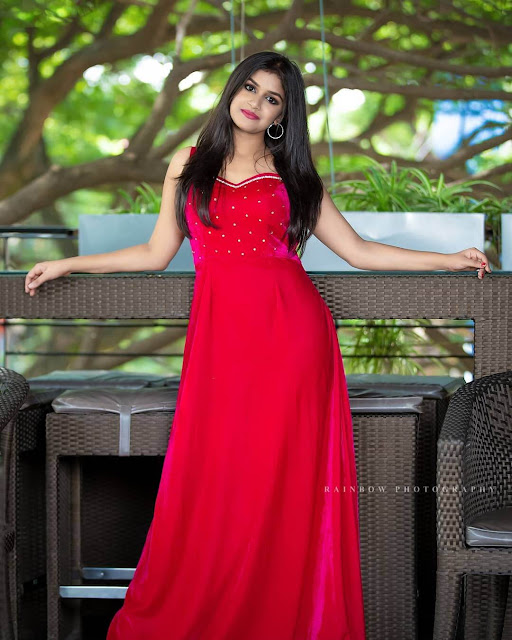 Sanjana Anand was born to a Kannada speaking family in Bangalore, Karnataka. She graduated engineering degree at Sai Vidya Institute of Technology, Bangalore.

Sanjana Anand always wanted to pursue acting since childhood, however, never got a chance. Later, she was working in a popular software company before joining movies. Sanjana, who was a part of a short film got the opportunity to act on the big screen. She got selected for ‘Chemistry of Kariyappa’ in the audition and later bagged the movie. After which she left her job and made acting as her fulltime profession. She was appreciated for her stint in ‘Chemistry of Kariyappa’.

She then acted in Male Billu Kannada movie. She also features in web series called ‘Honeymoon’ directed by Vikram Yoganand. Sanjana Anand will next be seen in Salaga Kannada movie and Shokiwala Kannada movie. 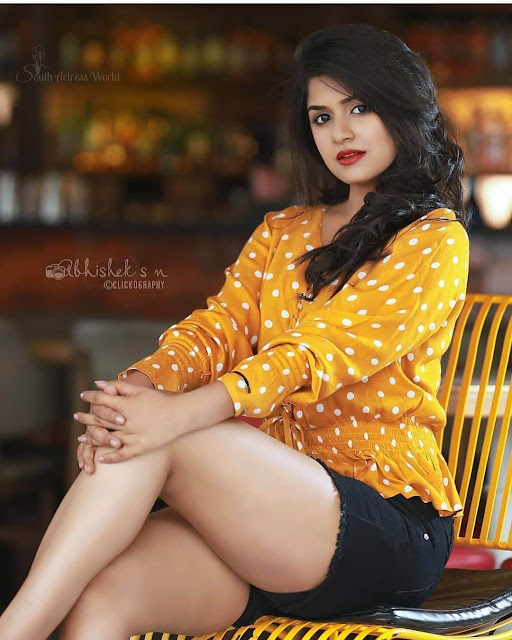 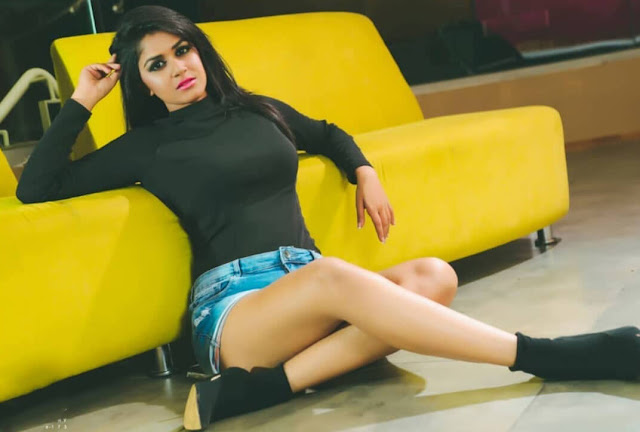 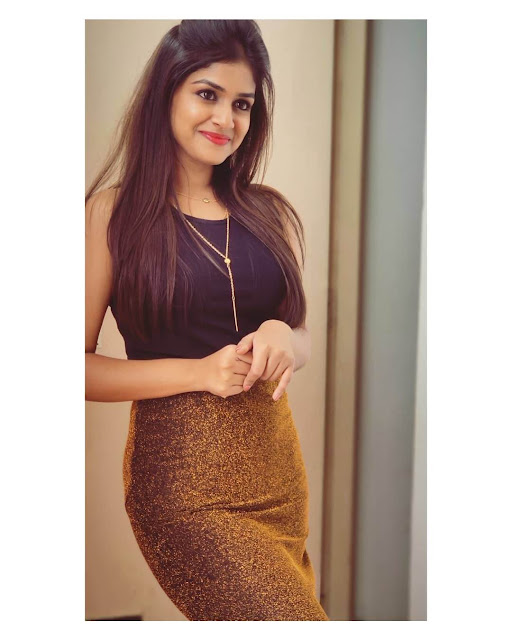