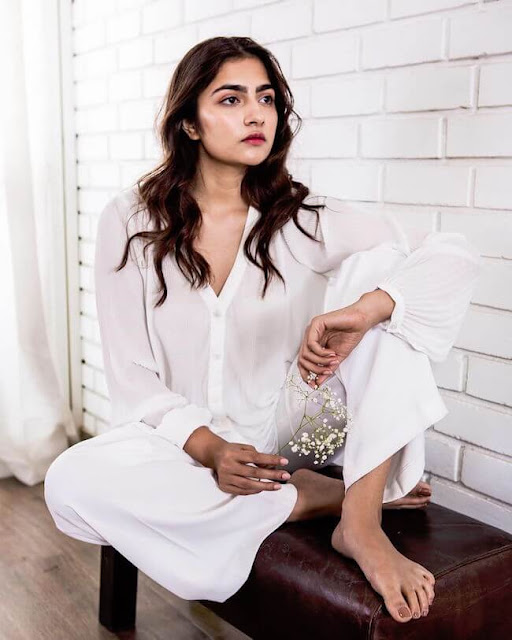 Rukmini Vasanth was born on 10 December 1994 to a Kannada-speaking family in Bangalore, Karnataka. As of 2021, Rukmini Vasanth’s age is 26 years. Her father Col Vasanth Venugopal is the first recipient of the coveted national award Ashoka Chakra from Karnataka, and her mother Subhashini Vasanth is a renowned Bharatanatyam dancer. She has one sister, Tanvi. She graduated an acting degree at Royal Academy of Dramatic Arts (RADA) in Bloomsbury, London.

Rukmini Vasanth made her big-screen debut with Birbal Kannada movie alongside M.G. Srinivas. 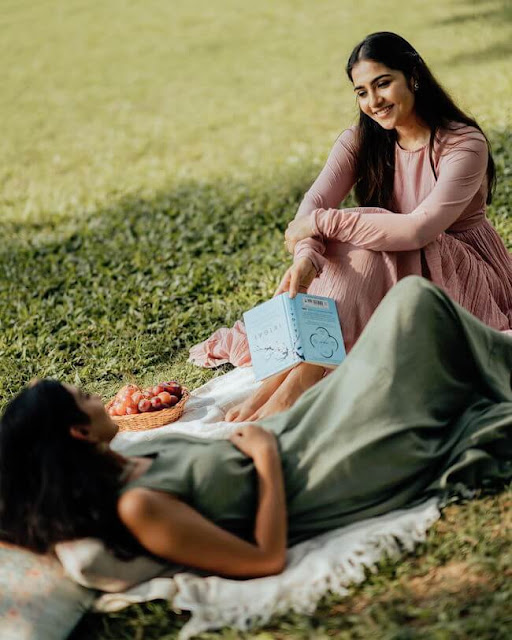