Rishi (ರಿಷಿ) is an Indian actor who predominantly works in Kannada film industry. An engineering graduate he acted in a few television soap opera before venturing into the big screen as the main lead. He is one of the most happening actors in the Kannada film industry. From small screens to big screens, his career journey is quite impressive. Let’s check out Rishi Wiki, Rishi Biography, Rishi Filmography, Rishi Age, Rishi Birthday, Rishi Unknown Facts, Rishi Biodata and more. 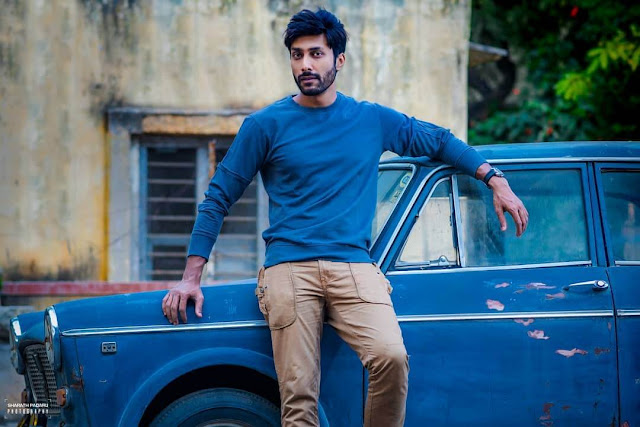 Rishi was born on 21 June 1988 to a Kannada speaking family in Mysore, Karnataka, India as Monish Nagaraj. As in 2021, Rishi’ age is 33 years. He is the son of KC Nagaraju and Anala Nagaraj. He has one younger sister Rj Netra aka Sunethra Nagaraj. He completed his engineer degree at Sri Jayachamarajendra College of Engineering, Mysore.

Before venturing into the showbiz industry, he has worked in RED FM as an RJ. He made his film debut with Money Honey Shani(2013) which also stars RJ Prithvi in the pivotal roles. However, the movie was a disaster at the box office. He then appeared in the Kannada serial called Mahaparva in 2014, which aired on ETV Kannada (Colors Kannada). His breakthrough serial was 2016’s Anuroopa which aired on Star Suvarna. Thereafter no looking back for Rishi. The following year, he returned to the big-screen and acted in Operation Alamelamma, which is a blockbuster hit at the box-office and he won SIIMA Award for Best Actor in a Leading Role – Debutant (Male) – Kannada. 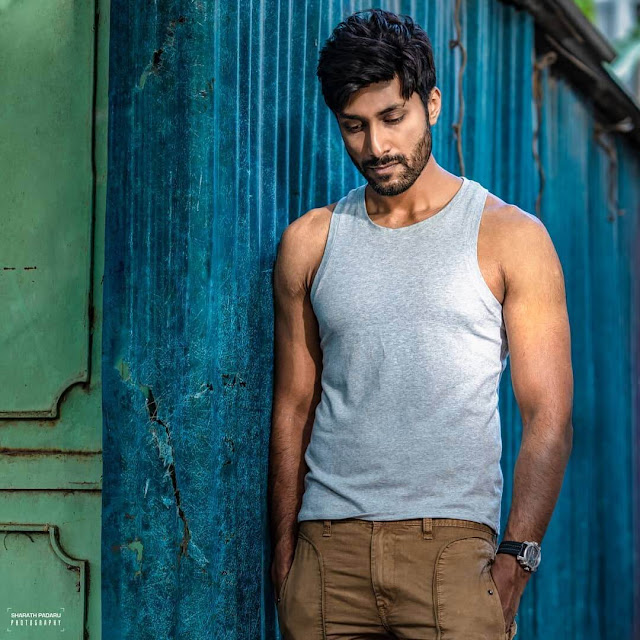 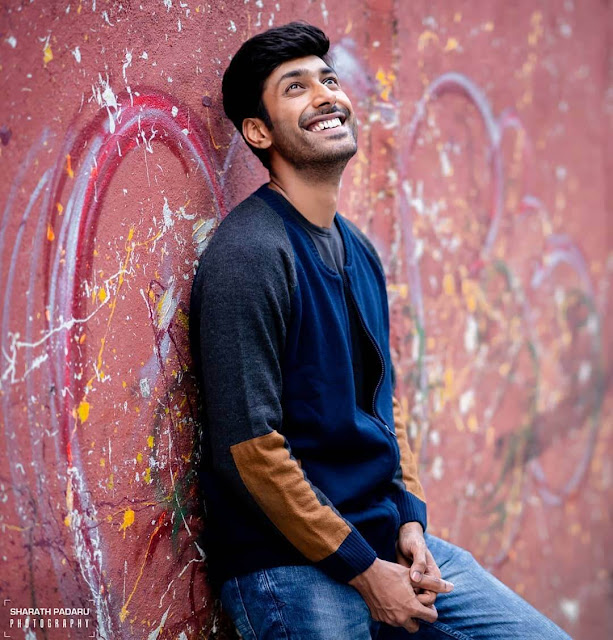