Regina Cassandra is an Indian actress who predominantly works in Tamil and Telugu film industries. She also acted in Kannada and Hindi movies. She made her big-screen debut with ‘Kanda Naal Mudhal’ Tamil movie in 2005 alongside Prasanna Venkatesan. 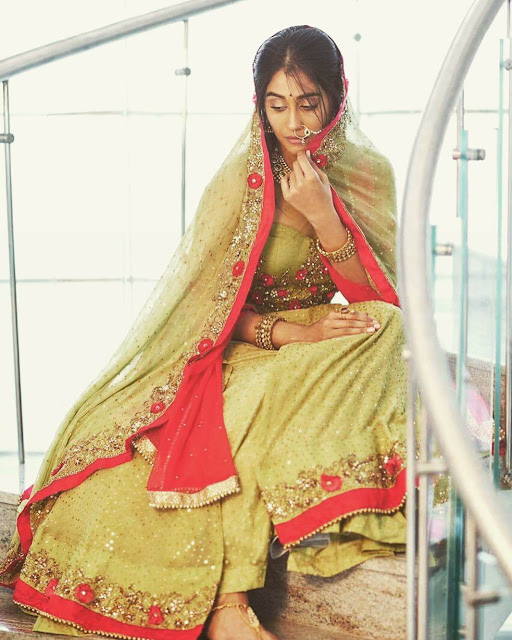 Regina Cassandra was born on 13 December 1990 in Chennai, Tamil Nadu, India. As of 2021, Regina Cassandra’s age is 30 years. She was born into a multicultural family; as her father hails from North India, whereas, her mother hails from Karnataka. Moreover, her grandmother is a Goan Anglo-Indian, and her grandfather is an Iyengar who converted to Christianity. Regina was fond of acting since her childhood and initially worked as a child artist for a show on DD Channel. As a kid, she was quite hyperactive. Regina did Bachelor of Science in Psychology at Women’s Christian College, Chennai.

Regina Cassandra started anchoring when she was nine for Splash, a kids’ channel and then moved on to work in commercials. Aged 16, she shot for her first film, Kanda Naal Mudhal directed by V. Priya, which also starred Prasanna, Laila and Karthik Kumar. In the film, Regina portrayed Latha, the 21-year-old pregnant sister of Laila’s character, and has since mentioned that people still find it hard to believe it was her in that role, as she was very young and wore no make-up.

In 2010, she made Kannada debut with Suryakaanti alongside Chetan Kumar aka Chetan Ahimsha. In 2012, she also made her Tollywood debut with Shiva Manasulo Shruti. After several Tamil and Telugu movies, she marks her Bollywood debut in ‘Ek Ladki Ko Dekha Toh Aisa Laga’ which released in 2019. Currently, she busy with several Tamil and Telugu projects. 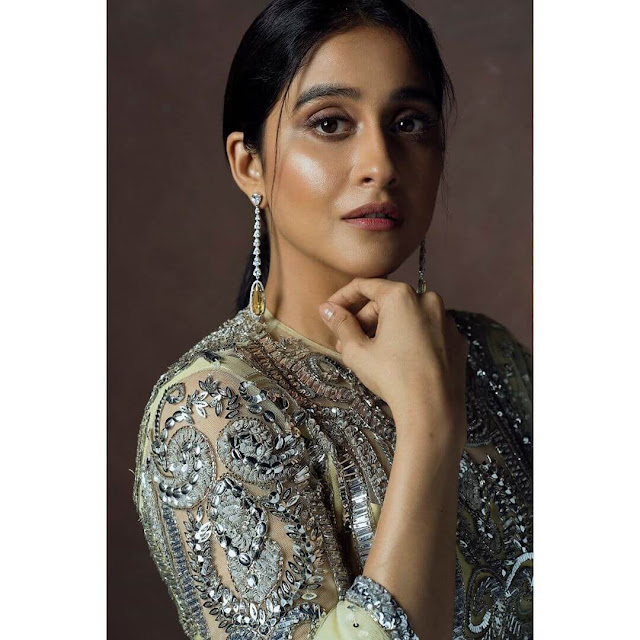 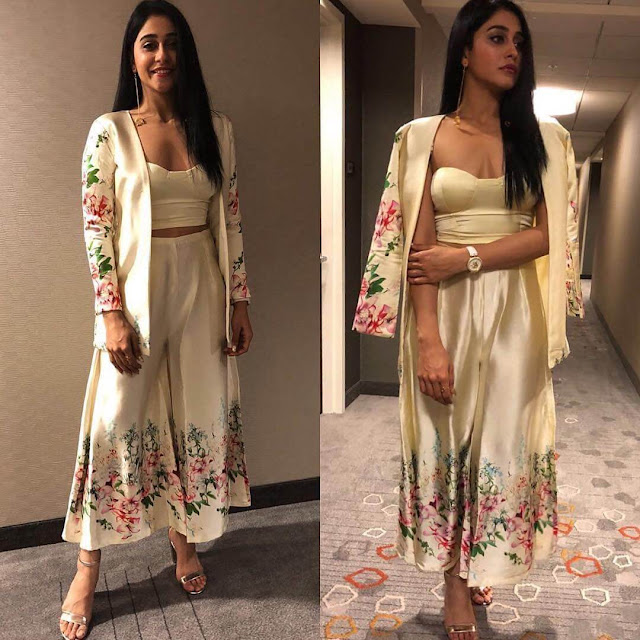 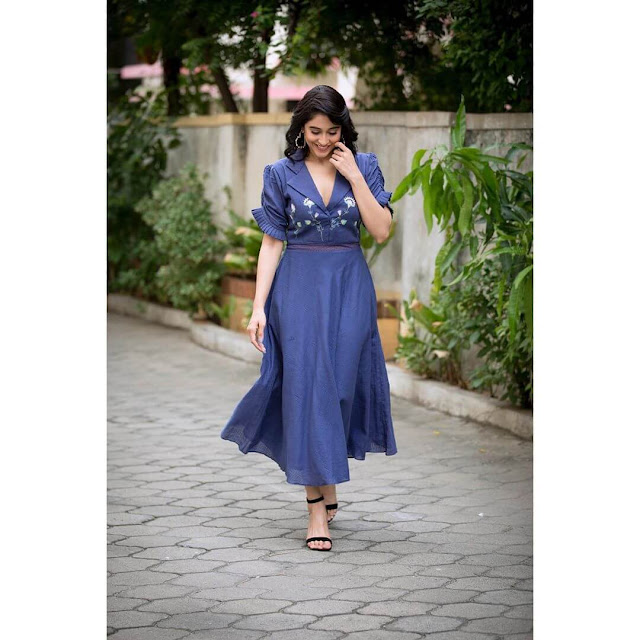