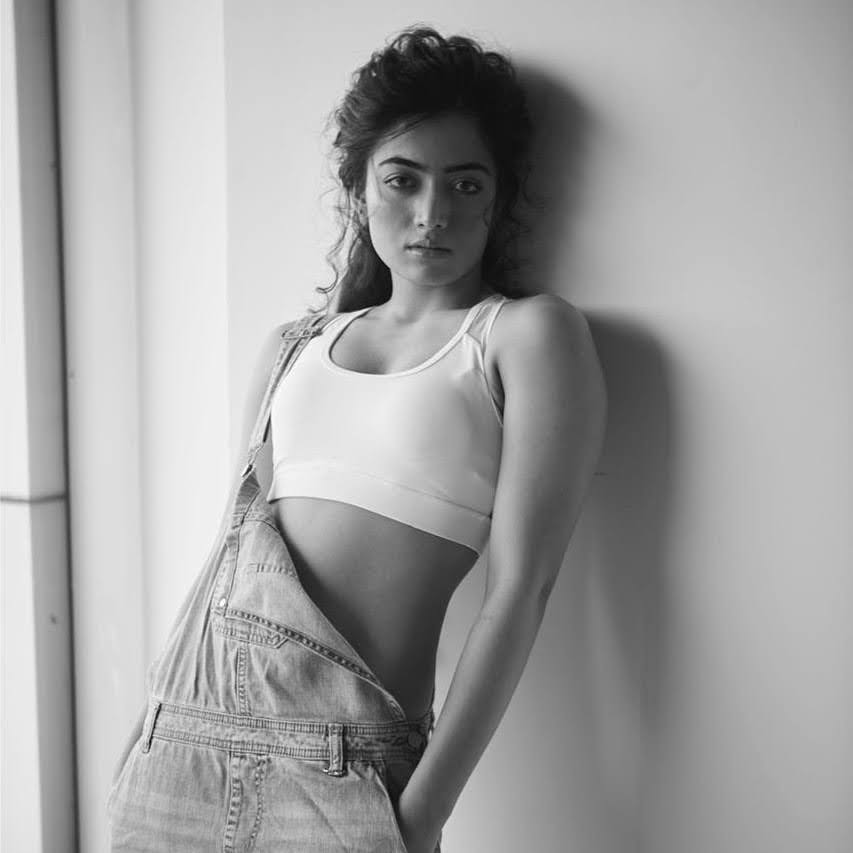 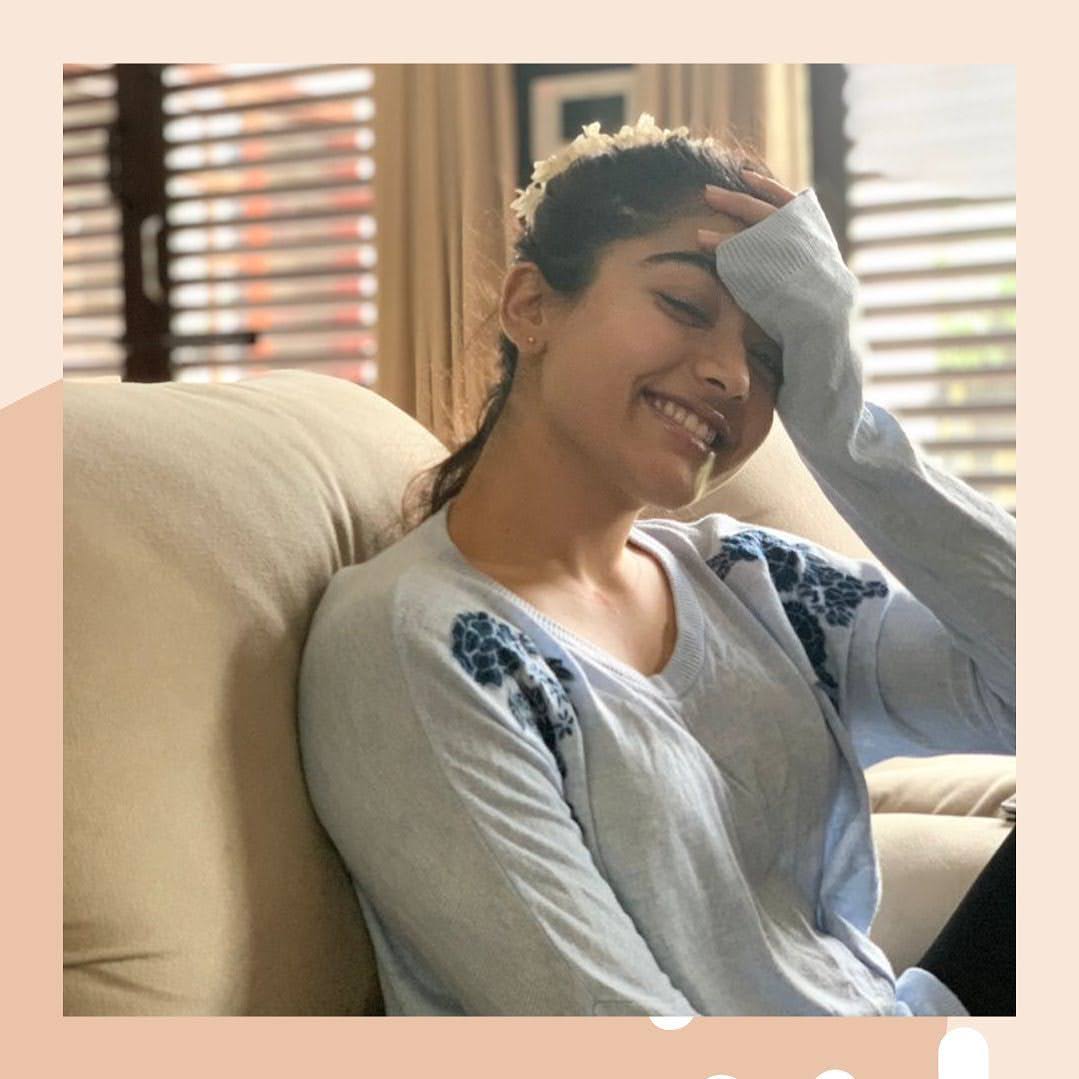 Rashmika Mandanna was born on 05 April 1996 to a Kodava speaking family in Virajpet, a town in Kodagu district of Karnataka. As of now, Rashmika Mandanna’s age is 25 years. She is the elder daughter of Madan Mandanna and Mandanna. She has one sister Shiman Mandanna. Rashmika did her schooling in Coorg Public School (COPS), Kodagu before she pursued a pre-university course at Mysore Institute of commerce and arts, she has a bachelor’s degree in Psychology, Journalism and English Literature from Ramaiah College of Arts, Science and Commerce, along with her studies she was doing modeling and appeared in a couple of advertisements.

She made her big-screen debut in 2016’s Kannada blockbuster movie ‘Kirik Party’ which also stars Rakshit Shetty in the lead. She then popularly dubbed by the media and Kannada film industry as the ‘Karnataka Crush’. She then acted in Kannada’s big project movies like Anjani Putra (2017) alongside Puneeth Rajkumar, Chamak (2017) alongside Ganesh. In 2018, she made her Tollywood debut with ‘Chalo’, directed by Venky Kudumula. Her second movie in Telugu ‘Geetha Govindam’ has given more popular than before and emerges as one of the most sought-after actresses in South India. She will also be making Tamil debut in 2020. She was supposed to play a Bollywood movie alongside Shahid Kapoor which is a remake of the Telugu movie ‘Jersy’. However, the makers of the film replaced Mrunal Thakur with Rashmika Mandanna.

When it comes to personal life, got engaged to actor Rakshit Shetty They began dating during the making of Kirik Party and got engaged on 3 July 2017 in a private ceremony in her hometown of Virajpet. However, the couple mutually broke off their engagement in September 2018, citing compatibility issues. 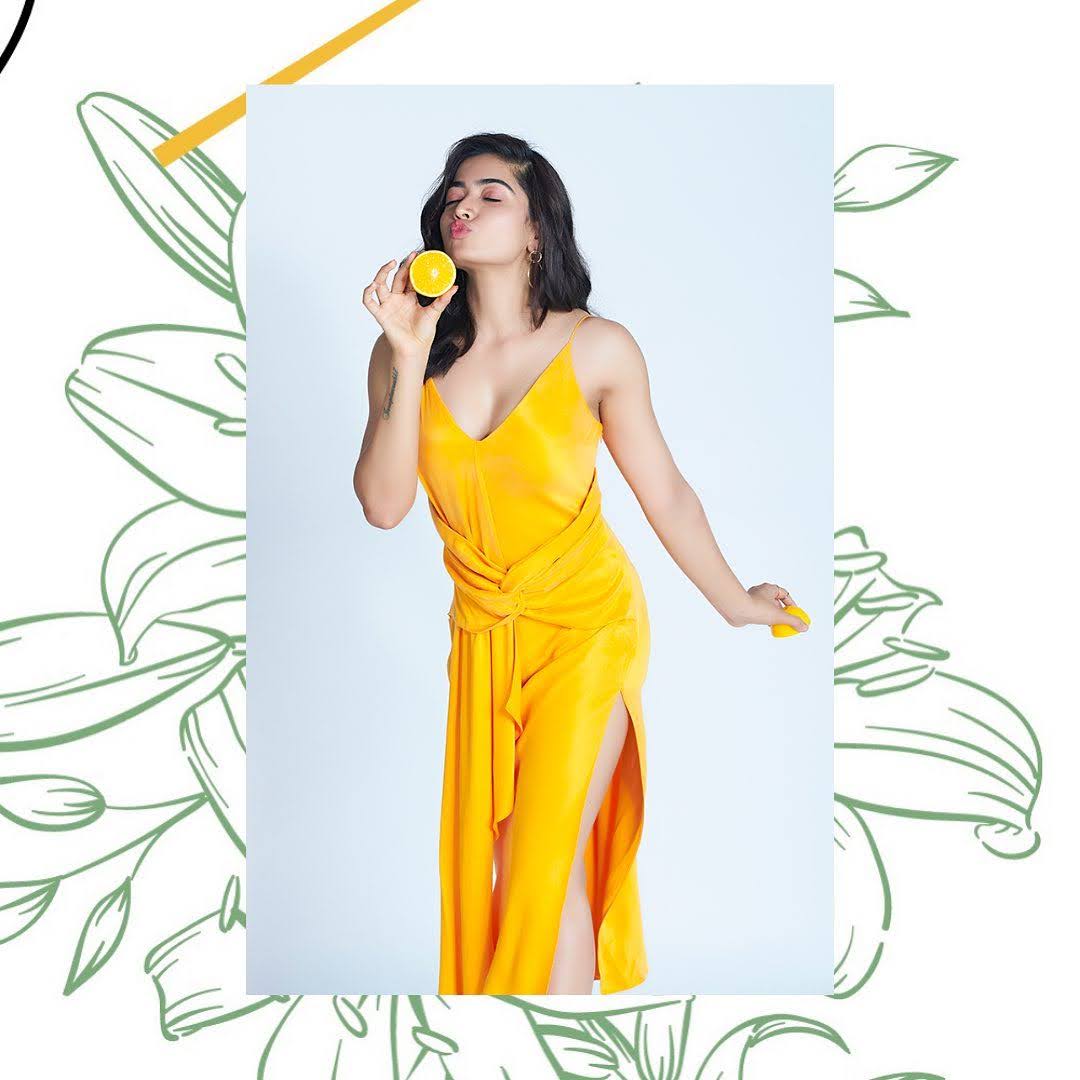 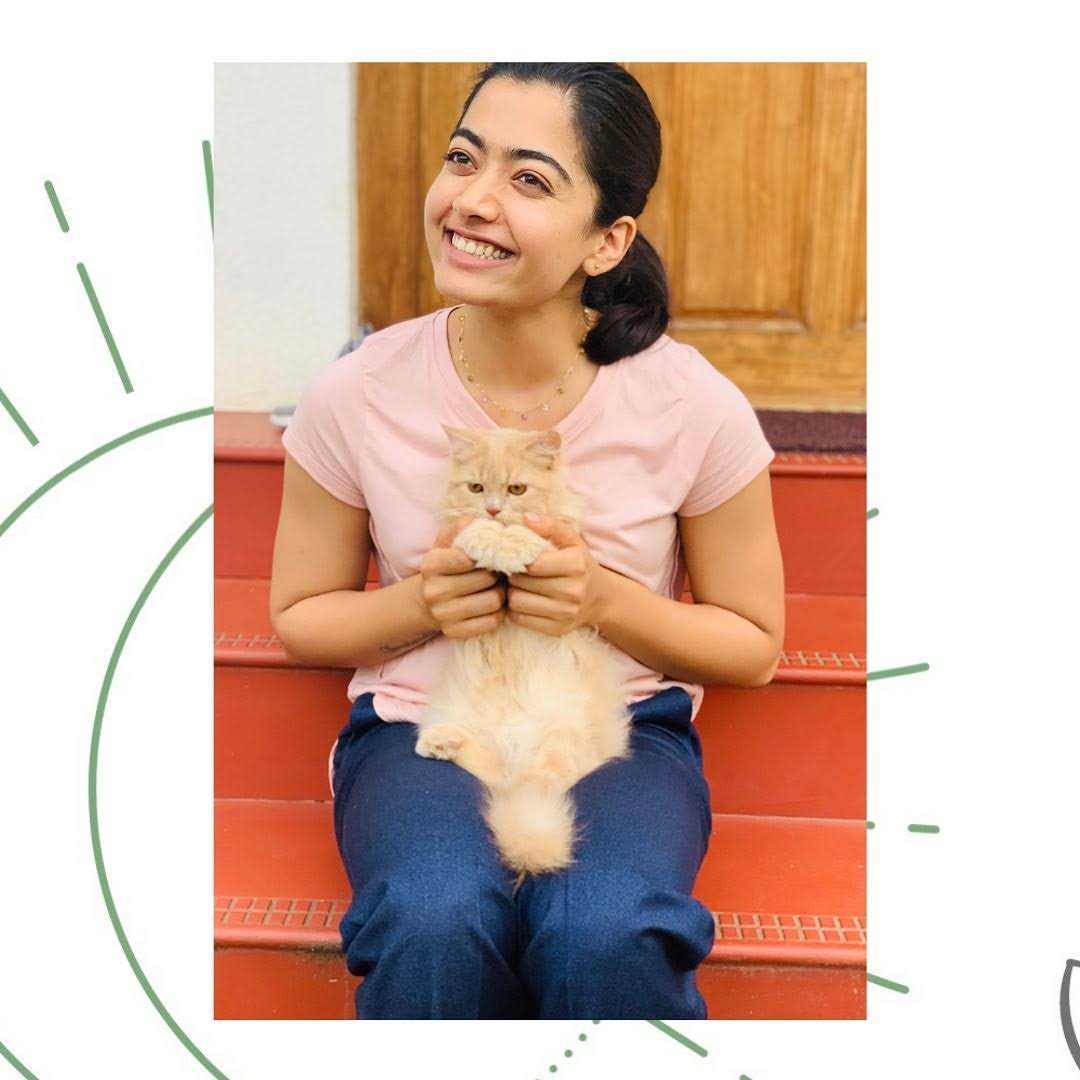 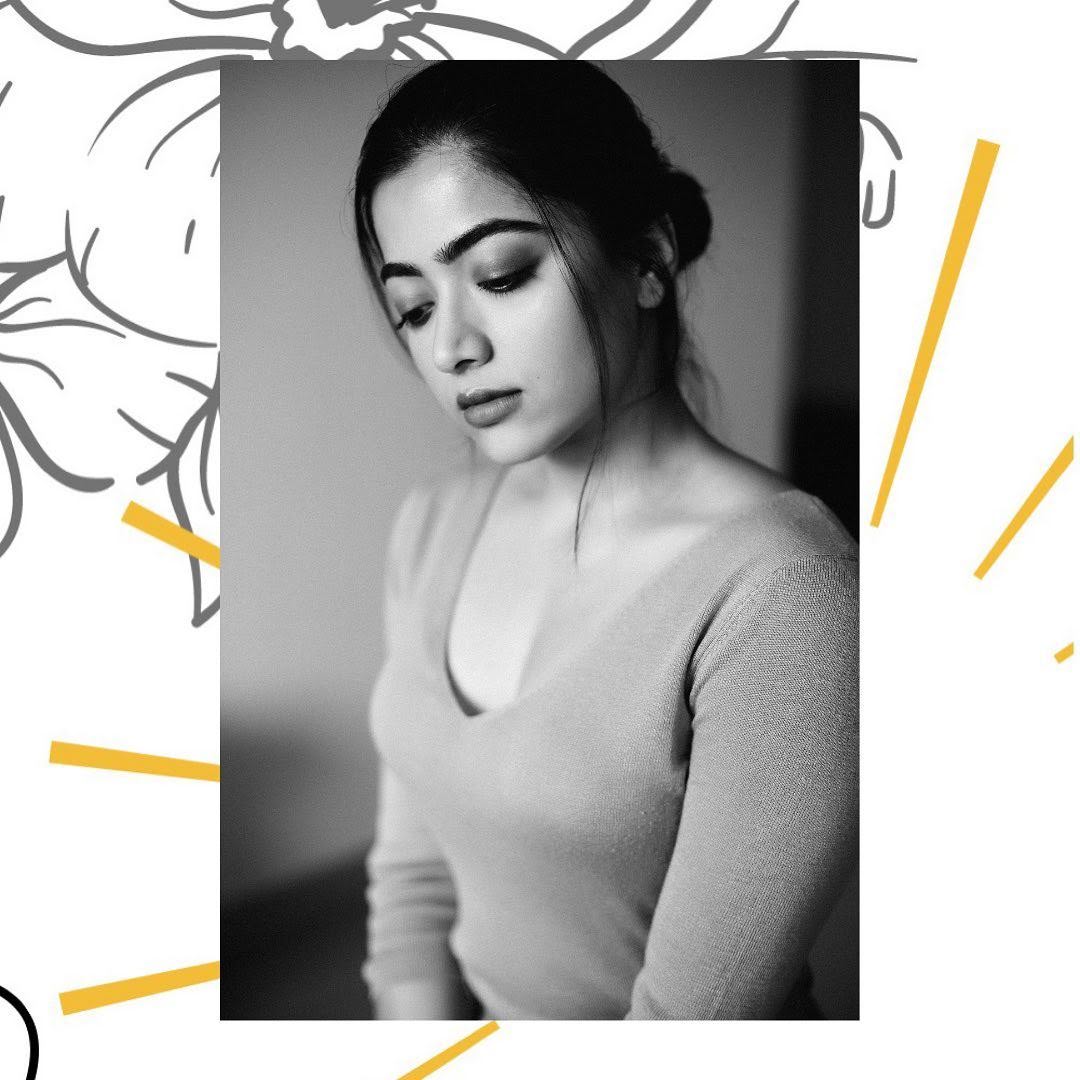 One Reply to “Rashmika Mandanna”