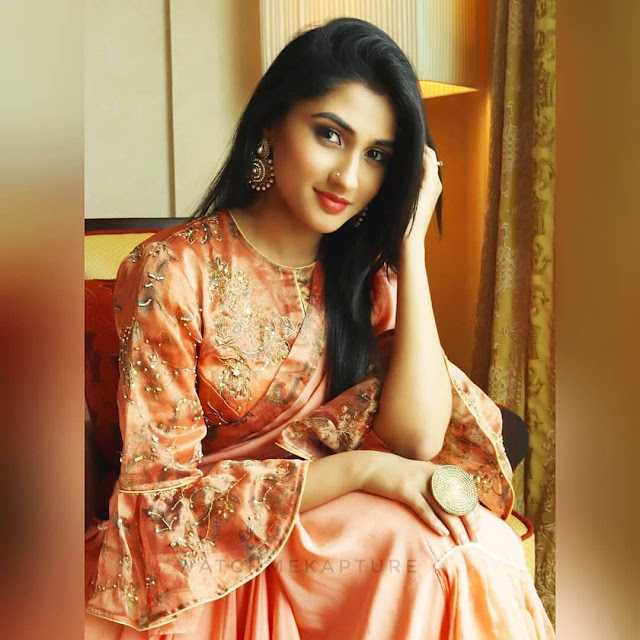 Ragini Chandran was born on 1 August 1994 to a Kannada speaking family in Bangalore, Karnataka, India. As of 2021, Ragini Chandran’s age is 26 years.

She started her dance training at the age of 4 with Bharatanatyam. She later joined Shiamak Davar’s Institute Of Performing Arts and Imran Sardhariya’s dance class to learn Freestyle and Contemporary dancing. She also ventured into the modelling industry and has done Television Commercials in Hindi, Tamil and Kannada as well as print ads for many well-known brands.

She will be making big-screen debut with Law Kannada movie which will be produced under the banner of PRK Productions. The film is directed by Raghu Samarth. 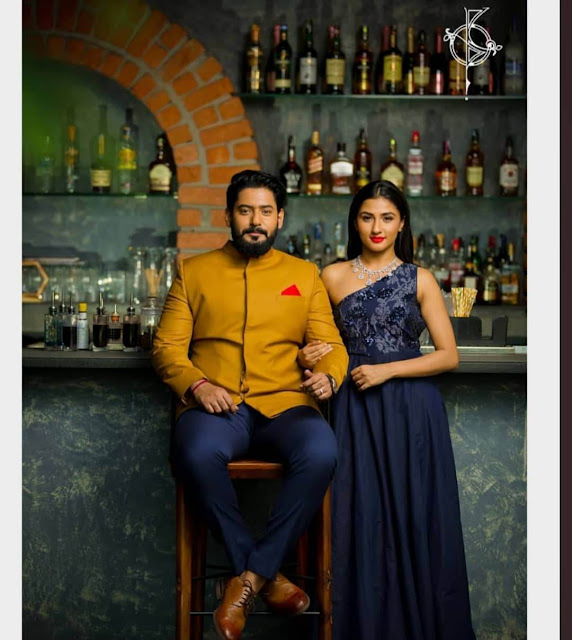 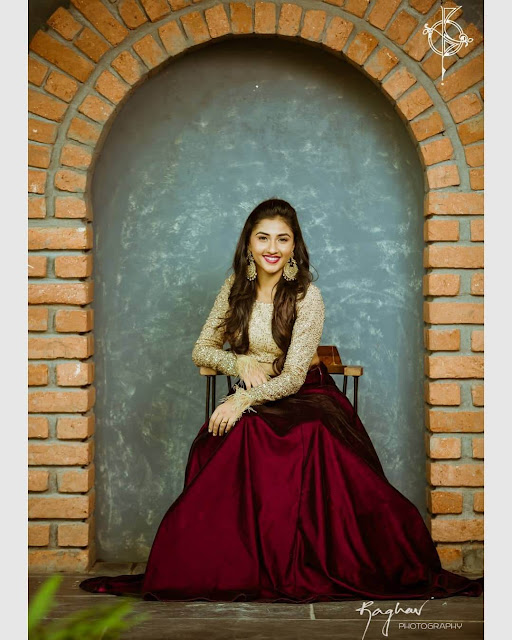 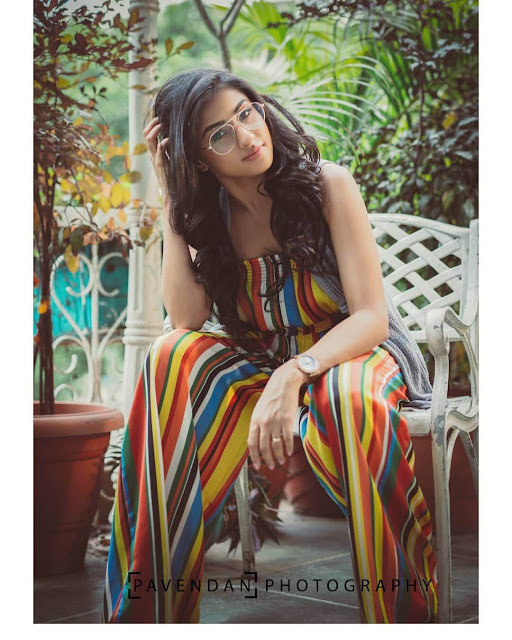 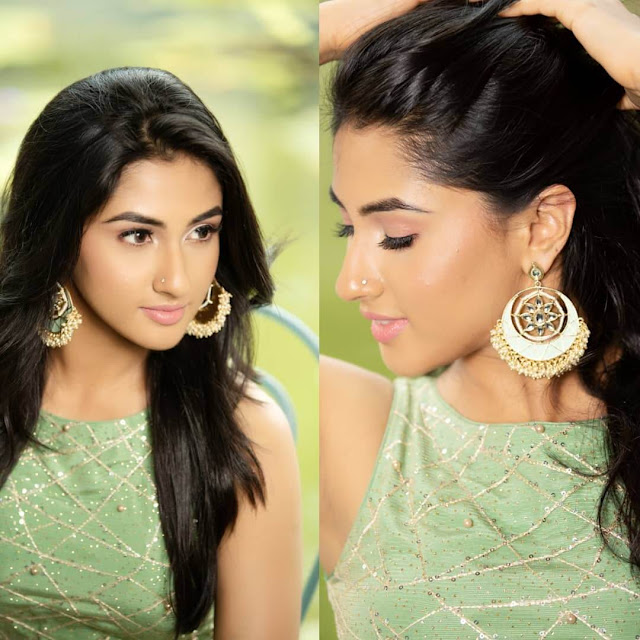