Rachana Inder is an Indian actress and model who mainly works in Kannada film industry. She made her big-screen debut in 2020 with Love Mocktail Kannada movie which also starred Darling Krishna and Milana Nagaraj. Born on March 6 1999, Rachana hails from Bangalore, Karnataka, India. As in 2021, Rachana Inder‘s age is 21 years. Check below for more deets about Rachana Inder. This page will put a light upon the Rachana Inder bio, wiki, age, birthday, family details, affairs, boyfriend, controversies, rumours, lesser-known facts and more. 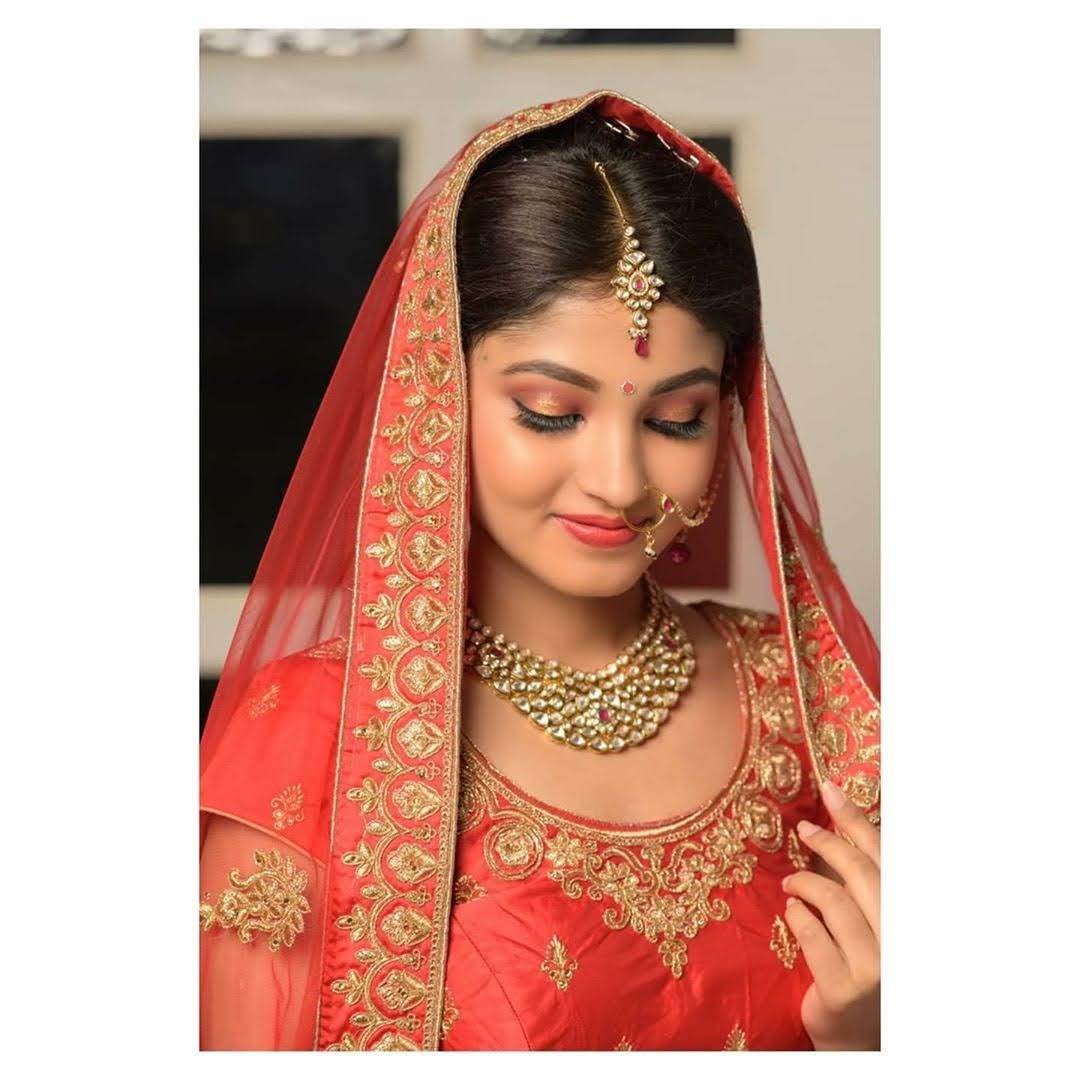 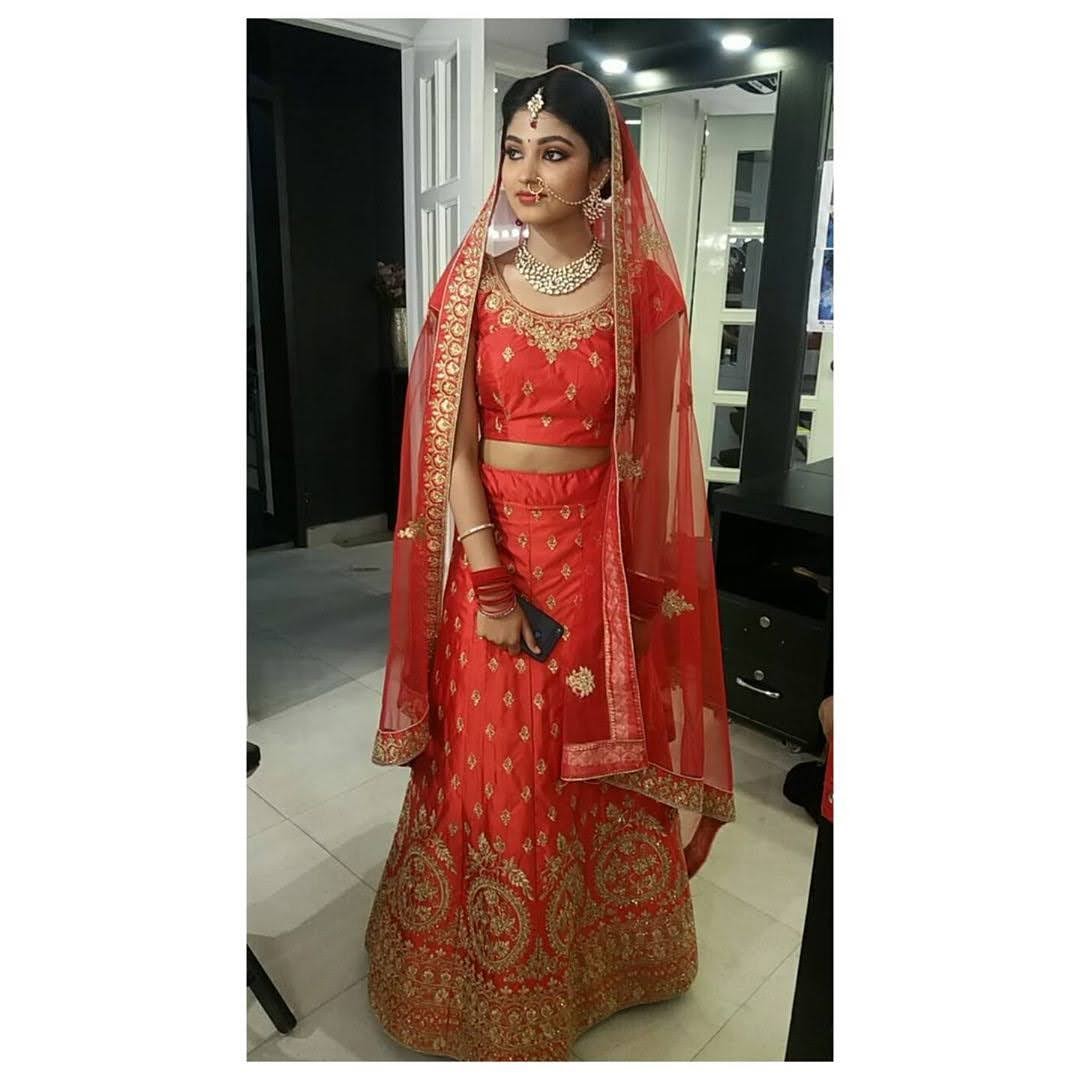 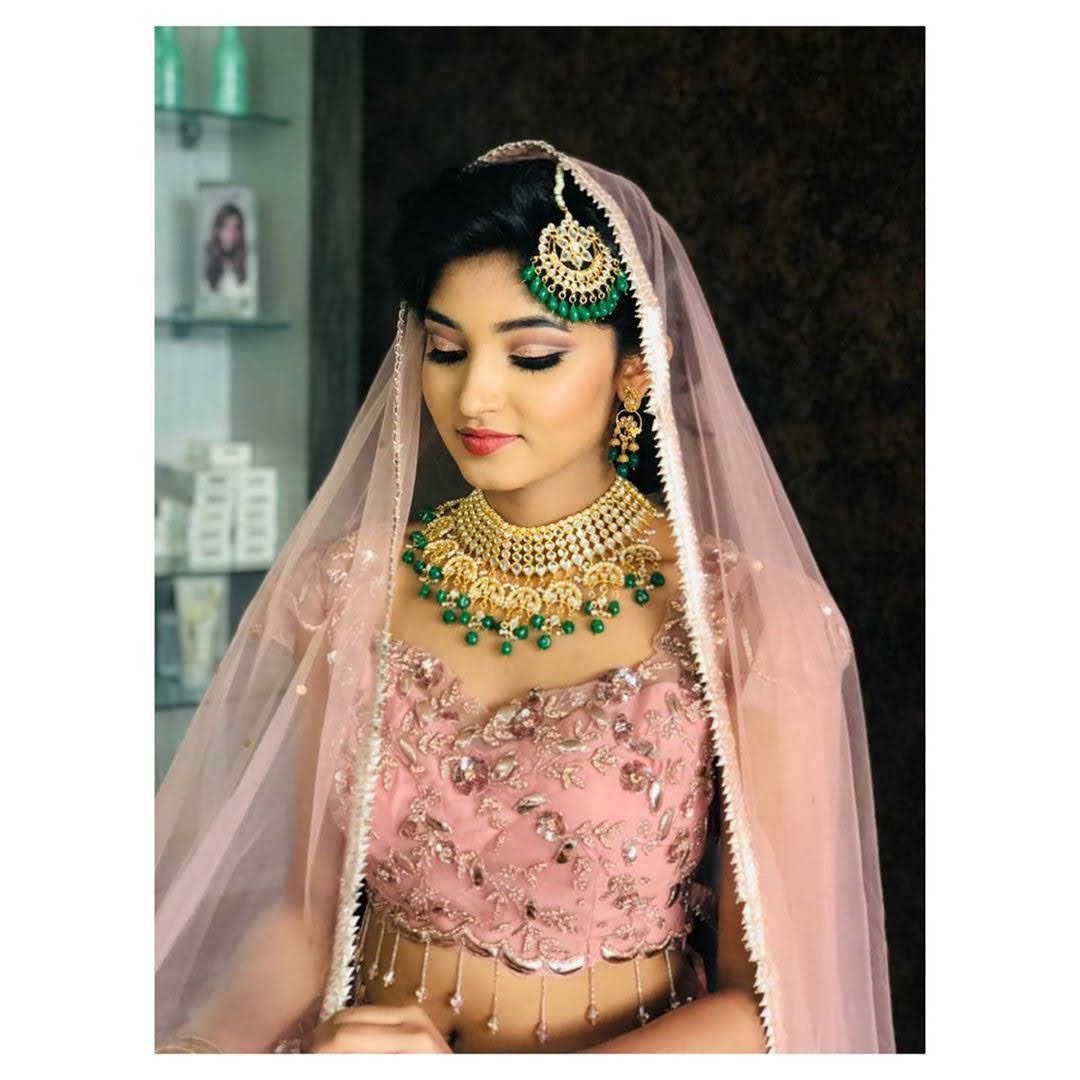 Rachana Inder‘ birthday is on March 6 1999 and she hails from Bangalore, Karnataka, India. Rachana Inder‘s father name is Indu Kumar and her mother name is Babitha Thimmiah . She studied at St.Vincent Pallotti School.

Rachana Inder started her career as a model at the very young age. She made her film debut in 2020 with Love Mocktail Kannada movie, directed by Darling Kirshna. She gained more popularity with her debut movie. 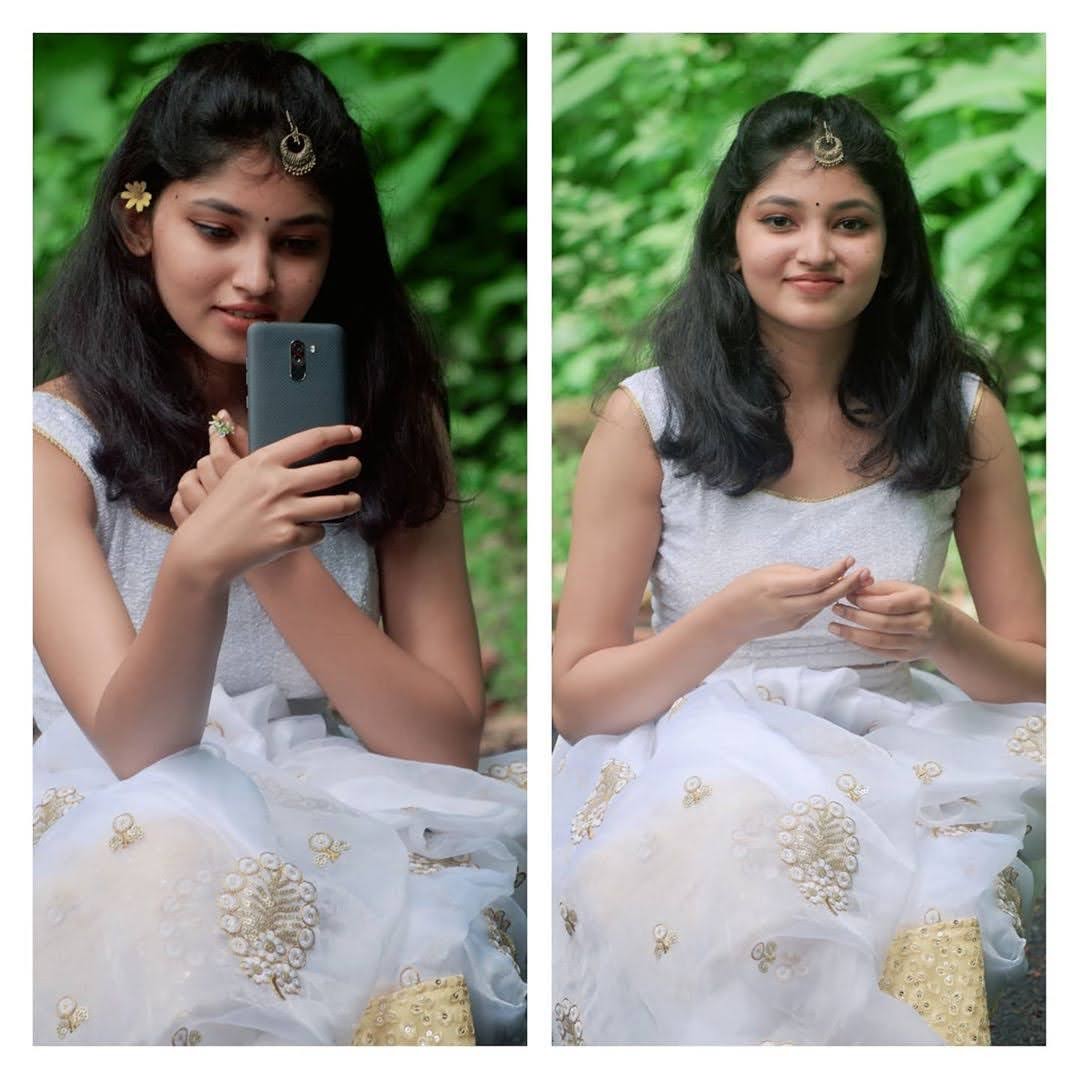 Search your fav celebrities’ age, wiki and biography here
Check out other famous celebrities who hail from Bangalore, India.