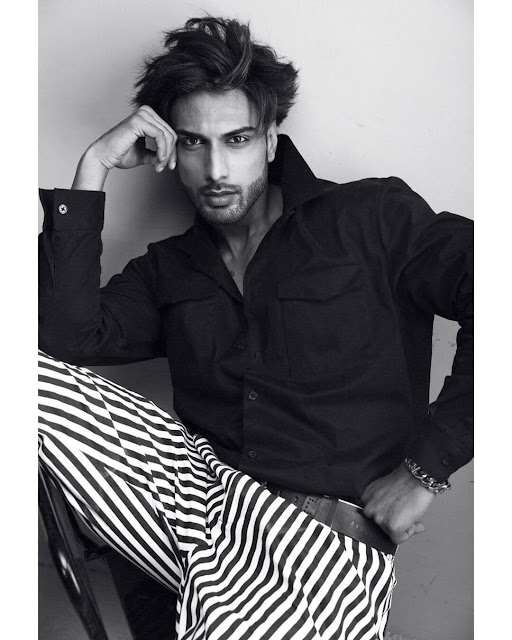 Prateek Jain was born on 14 June 1989 in Rajasthan, India and grown up in Bangalore with his family. As of now, Prateek Jain’s age is 32 years. He did a Business Management course at Christ University, Bengaluru, India.

He is an Indian Model and the winner of Mister India World 2014. Earlier he was an investment banker. He was announced the winner of the first edition of Provouge MensXP Mr World India 2014. He was also named MensXP Mr Iron Man. He represented India at Mister World 2014 pageant held in Torbay, Britain on 15 June 2014 and was among the Top 10 finalists. He also won sub-awards there including Shot put, 1st runner up in multimedia, The Tug-O-War team winner and was placed in top 24 in extreme sports. He has placed 18th in Times Most Desirable Men 2014 polls by Times of India. Later in 2015, he won Asian supermodel Contest 2015 held in Guilin, China in the month of August. He is the first Indian man to win the said contest.

When it comes to his career in the showbiz industry, he did a cameo in Dear Zindagi and debuted in Telugu cinema earlier this month in Venky Mama, playing a negative character opposite Daggubati Venkatesh and Naga Chaitanya. He will also be making Bollywood debut with a yet-untitled-film in 2020. 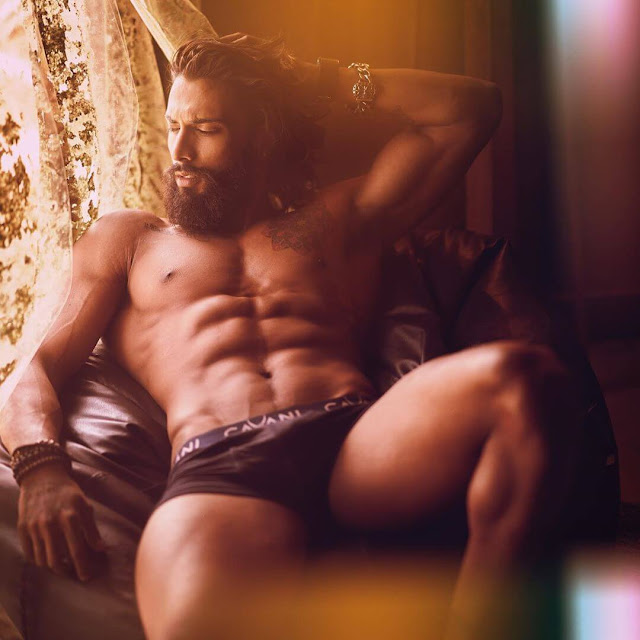 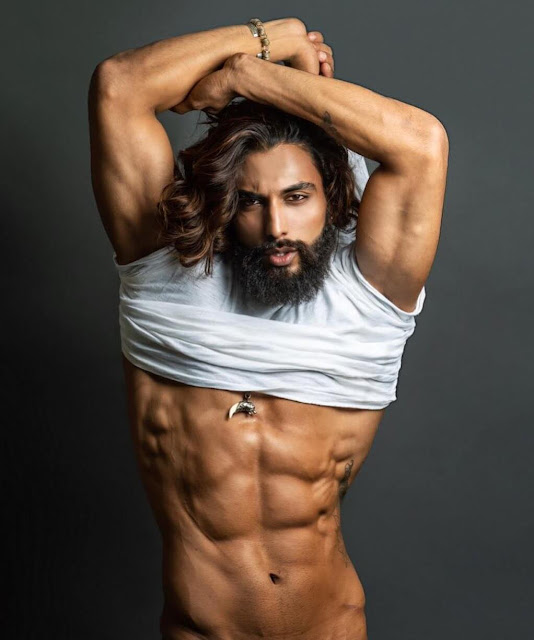