Pavithra Lakshmi is an Indian actress and model who works in Malayalam and Tamil film industries. She shot fame after she appeared in a pilot film, titled, ‘3 Scenes of his Love Story'(2018). Born on 16 June 1994, Pavithra Lakshmi hails from Coimbatore, Tamil Nadu. As in 2021, Pavithra Lakshmi’s age is 26 years. Check below for more deets about the actress. This page will put a light upon the Pavithra Lakshmi biography, wiki, age, birthday, family details, affairs, upcoming movies, controversies, rumours, lesser-known facts and more. 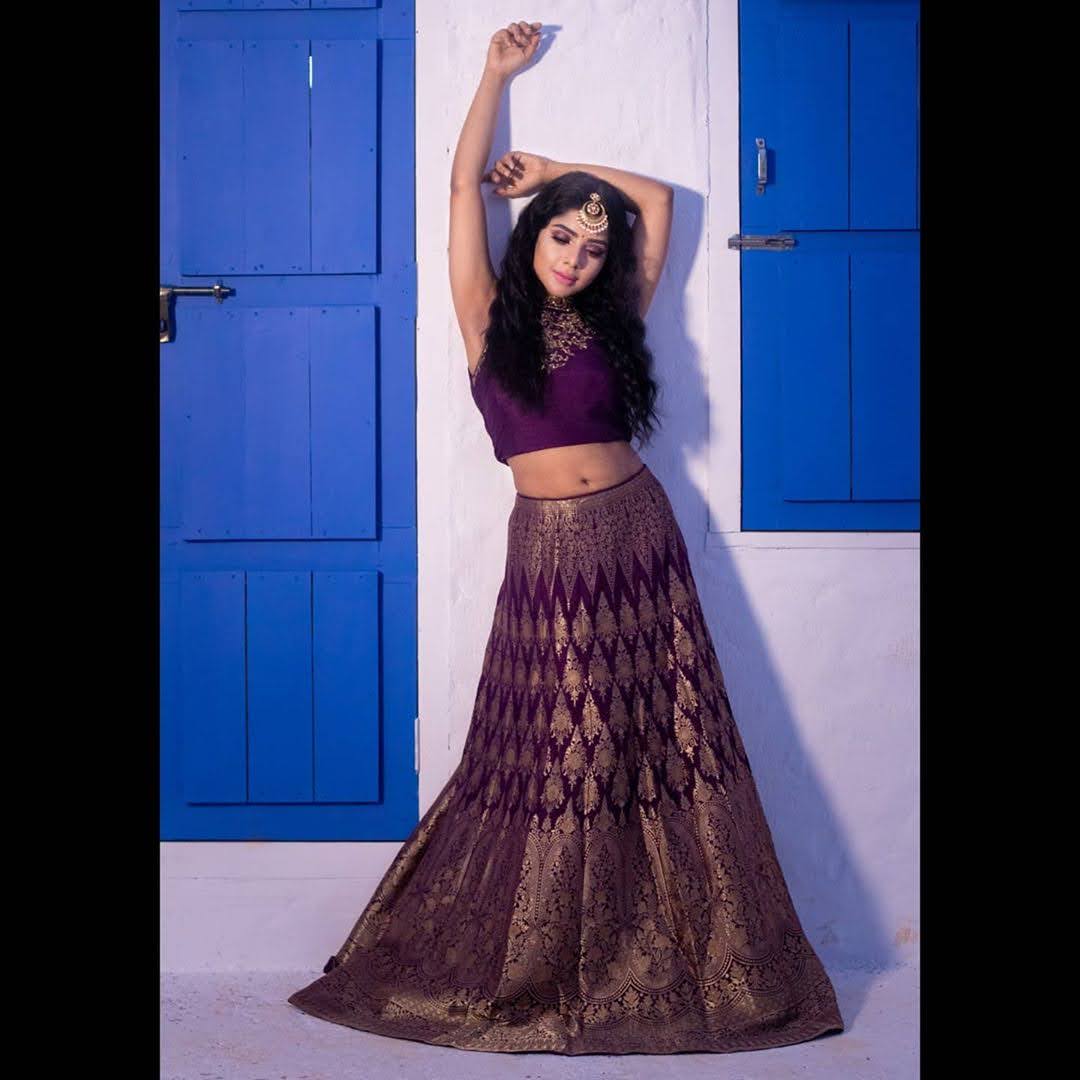 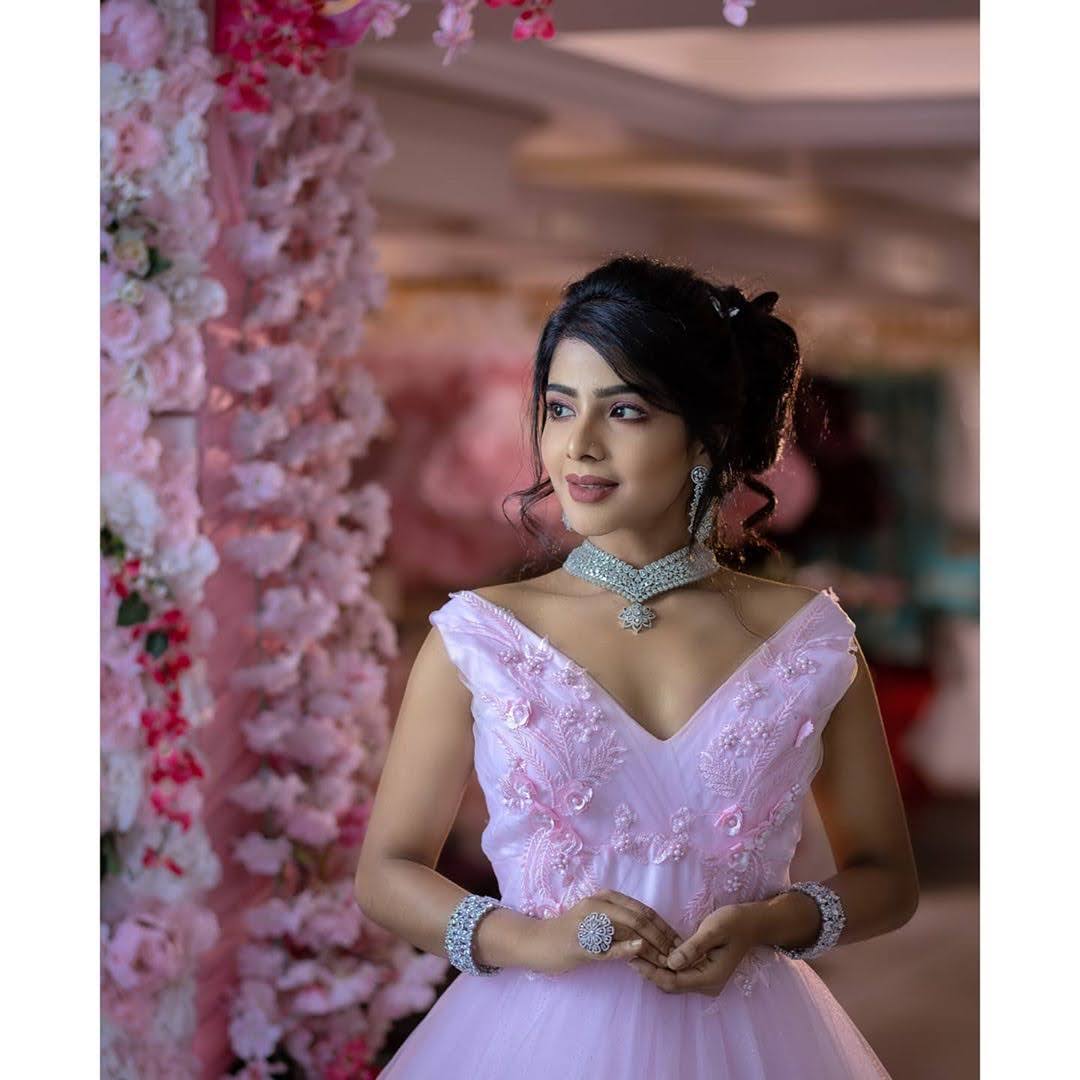 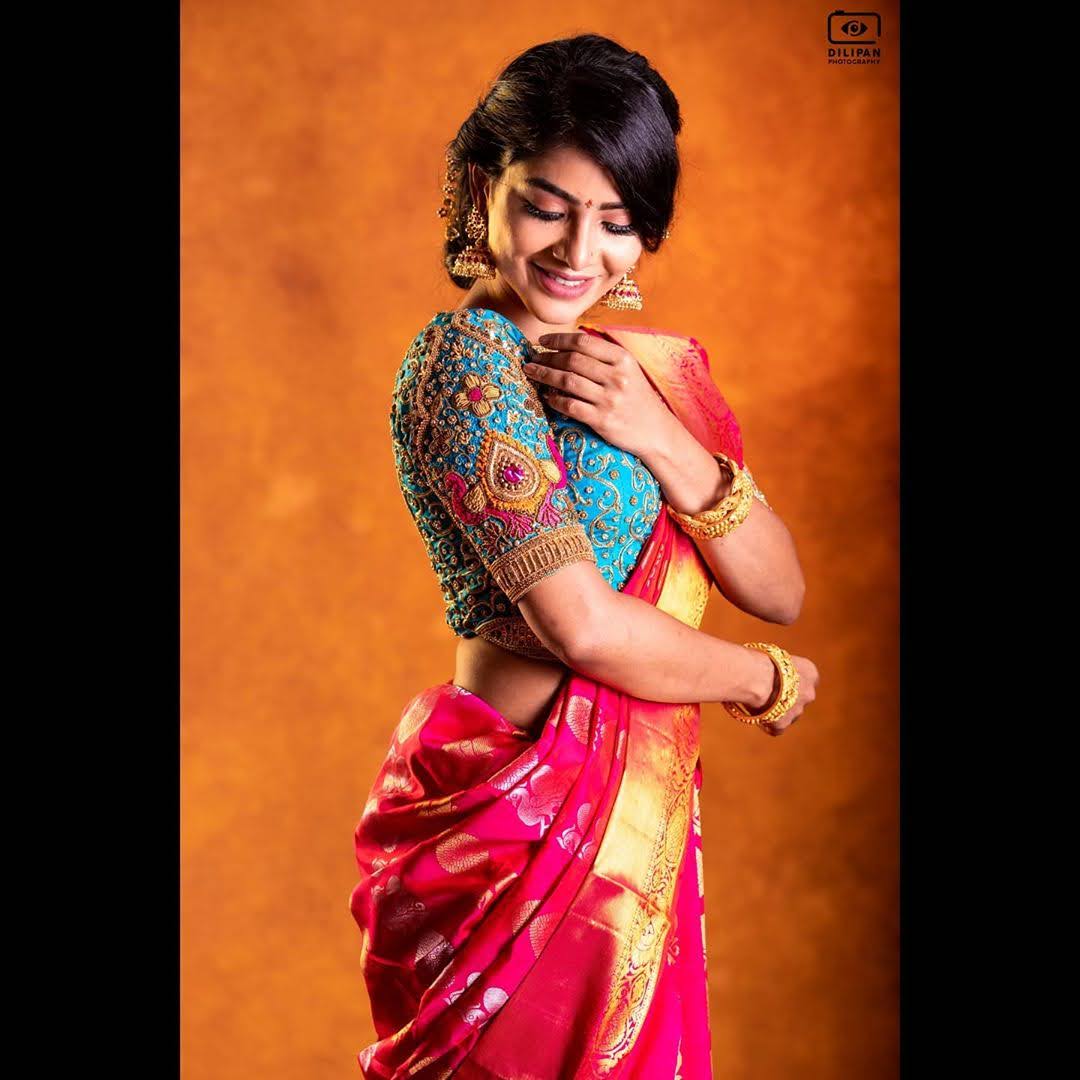 Pavithra Lakshmi started her career as a dancer in 2010 and made her first appearance on Reality Dance TV Show in Ungalil Yaar Adutha Prabhu Deva. She also took part in Dance Show Maanada Mayilada Season 10 in 2015 and won 3rd Place in the show.

She made her acting debut in 2018 with Tamil pilot film, titled, ‘3 Scenes of his Love Story’. 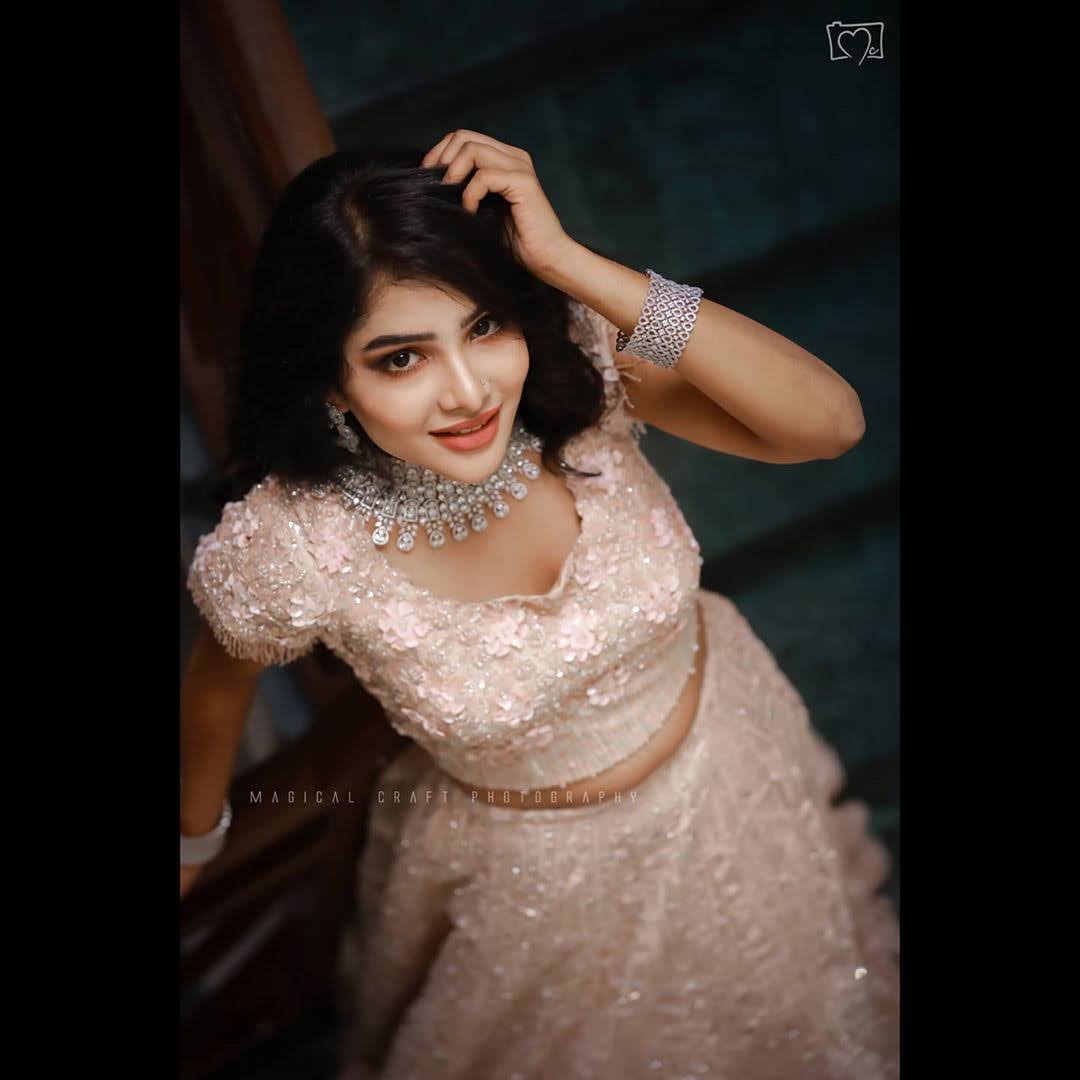 She will be making her Malayalam debut with ‘Ullasam’ alongside Shane Nigam.