Paras Chhabra is an Indian model, television, and film actor known for winning MTV Splitsvilla 5 in 2012 and finalist of the reality show Bigg Boss 13 (2019). In 2020, he has appeared in Mujhse Shaadi Karoge. Born on 11 July 1990, Paras Chhabra hails from Delhi, India. As in 2021, Paras Chhabra’s age is 30 years. Check below for more deets about Paras Chhabra. This page will put a light upon the Paras Chhabra bio, wiki, age, birthday, family details, affairs, controversies, rumors, lesser-known facts, and more. 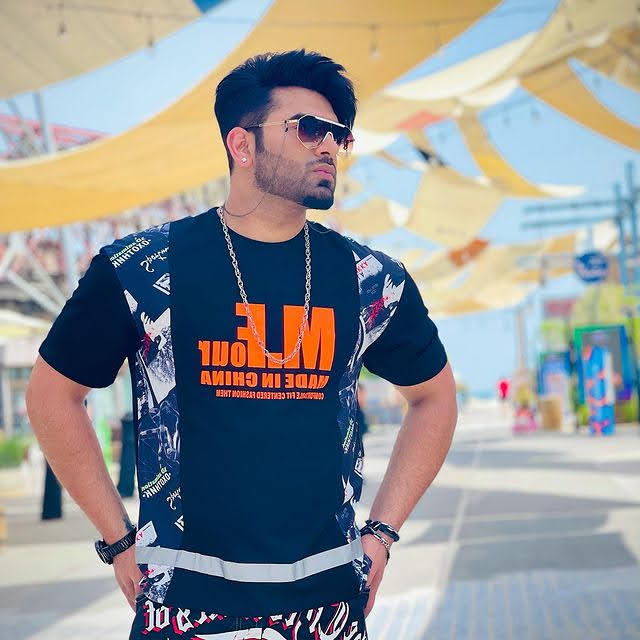 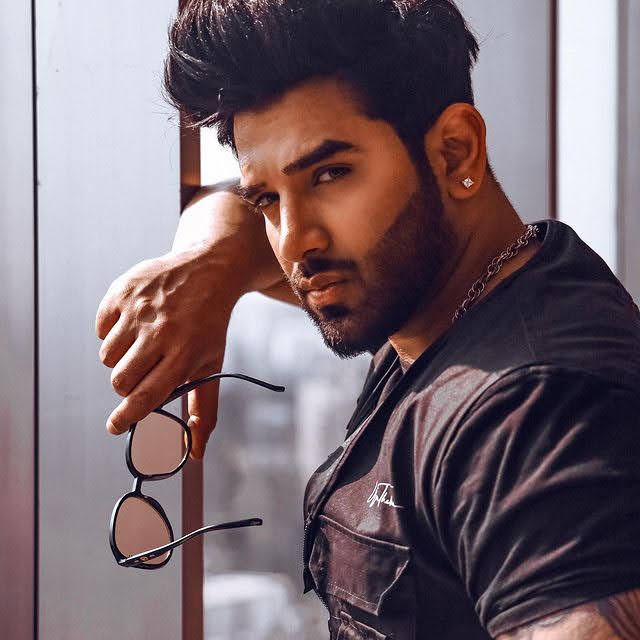 Paras Chhabra was born on 11 July 1990 in Delhi, India. As in 2021, Paras Chhabra’s age is 30 years. Paras Chhabra’ father’s name is Vinay Chhabra and his mother’s name is Ruby Chhabra. His father had passed away when he was 3 years old. After graduating from an open university, Paras started managing a health club chain.

He started his career as a model and has done print shoots for brands like “Mufti,” “Monte Carlo,” “Tamanna,” “Pantaloons,” and “Lakme.”

He participated in MTV Splitsvilla season 5 and emerged as the winner with Akanksha Popli. He later appeared in Vikas Gupta’s show V The Serial along with Sara Khan who is his ex-girlfriend.

In 2015, he participated in MTV Splitsvilla 8 as a celebrity contestant. He also appeared in several music videos.

He made his television acting debut with &TV’s Badho Bahu in 2016. He then appeared in several TV shows Aarambh, Kaleerein, Karn Sangini and Vighnaharta Ganesha.

In 2018, Paras Chhabra’s ex-girlfriend, Sara Khan, slammed him in public for using her name. Sara said, “People used to tell me that I need to be careful as Paras might use my name to gain limelight but I ignored these talks as I loved him blindly. And now I have become careful when it comes to my personal life. I won’t be so easy on someone the next time I am in a relationship. I won’t commit the same mistake again.”

He was a celebrity contestant on Bigg Boss Hindi season 13 and walked out of the show with 10 Lakhs Rupees after being a finalist.

In 2020, he appeared in Mujhse Shaadi Karoge which aired on Colors TV. 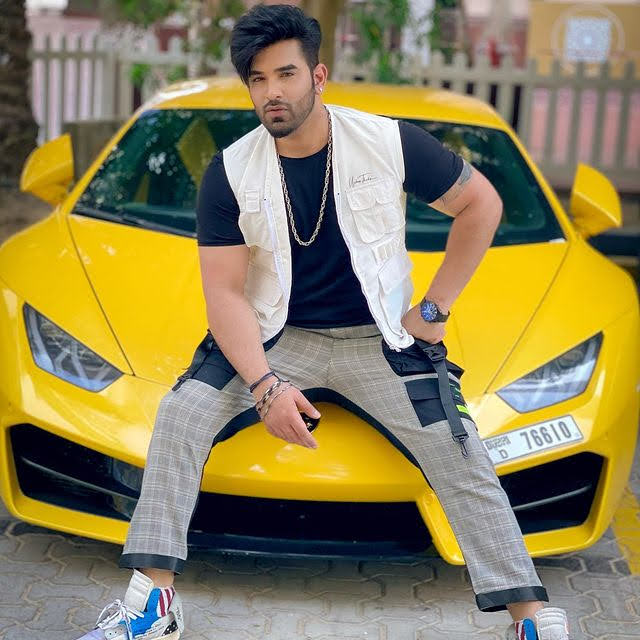