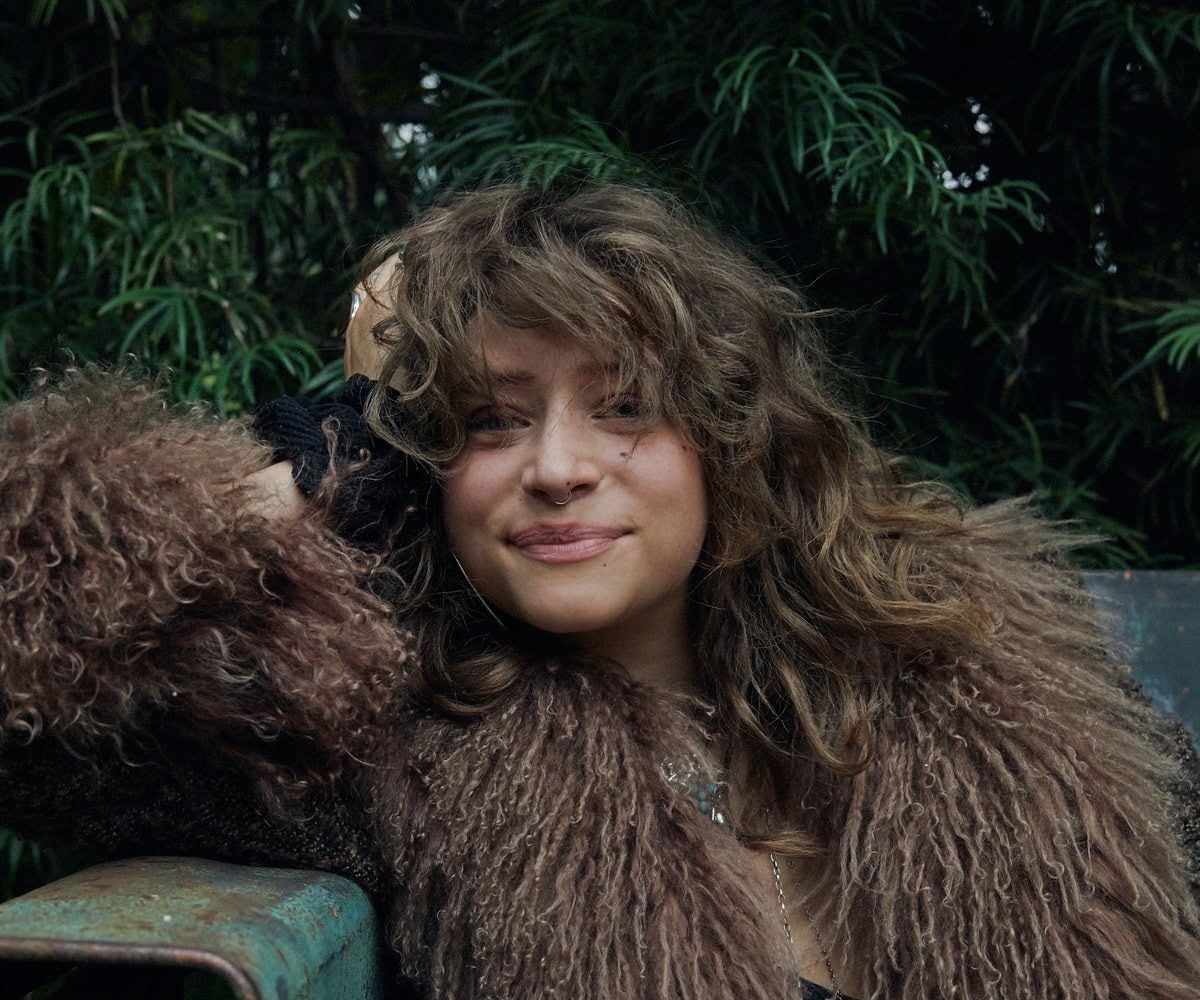 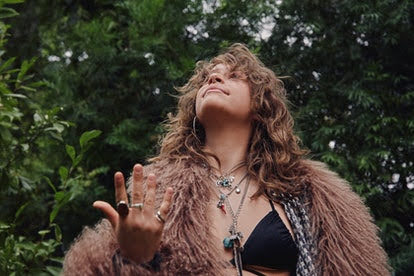 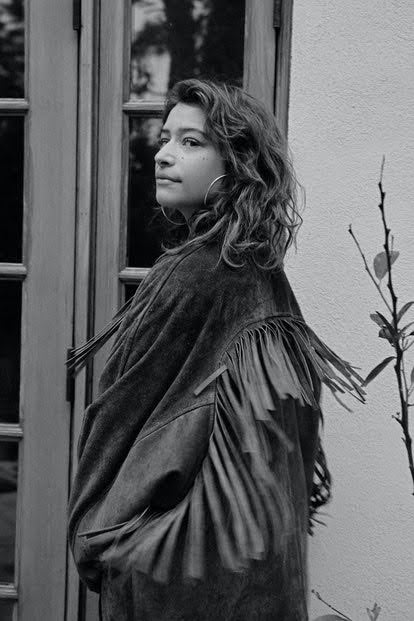 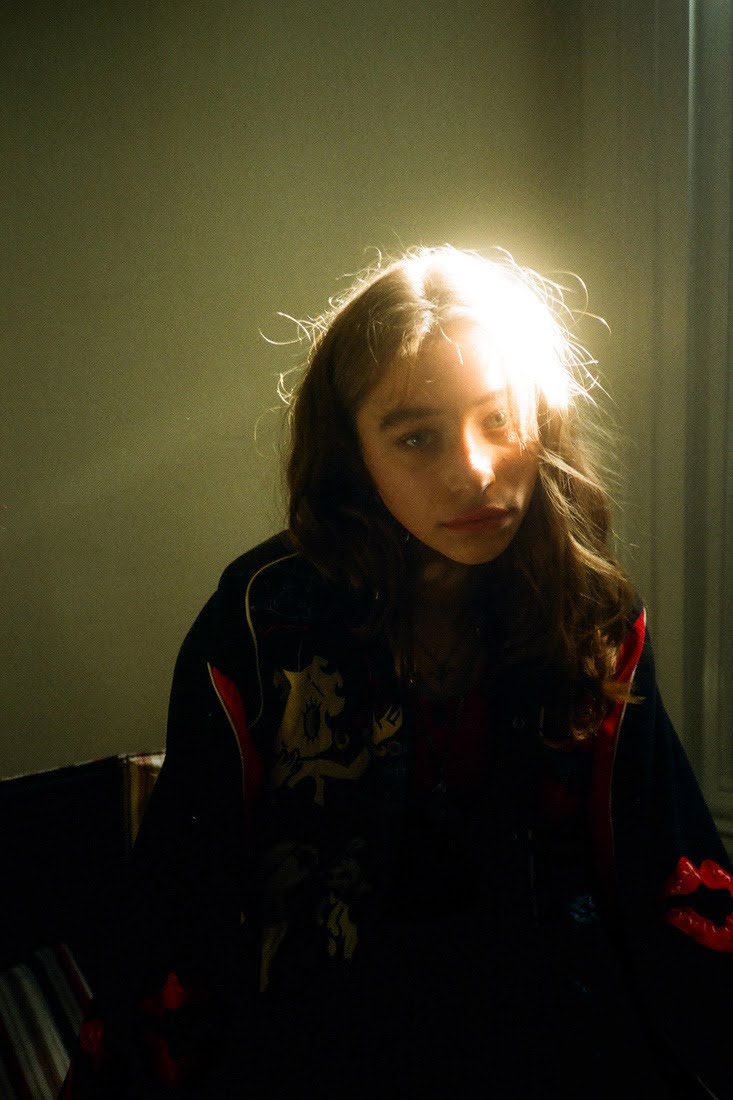 Odessa Adlon ‘s search trend from the last 12 months (The below graph report is directly fetched from the ‘Google Trends’): 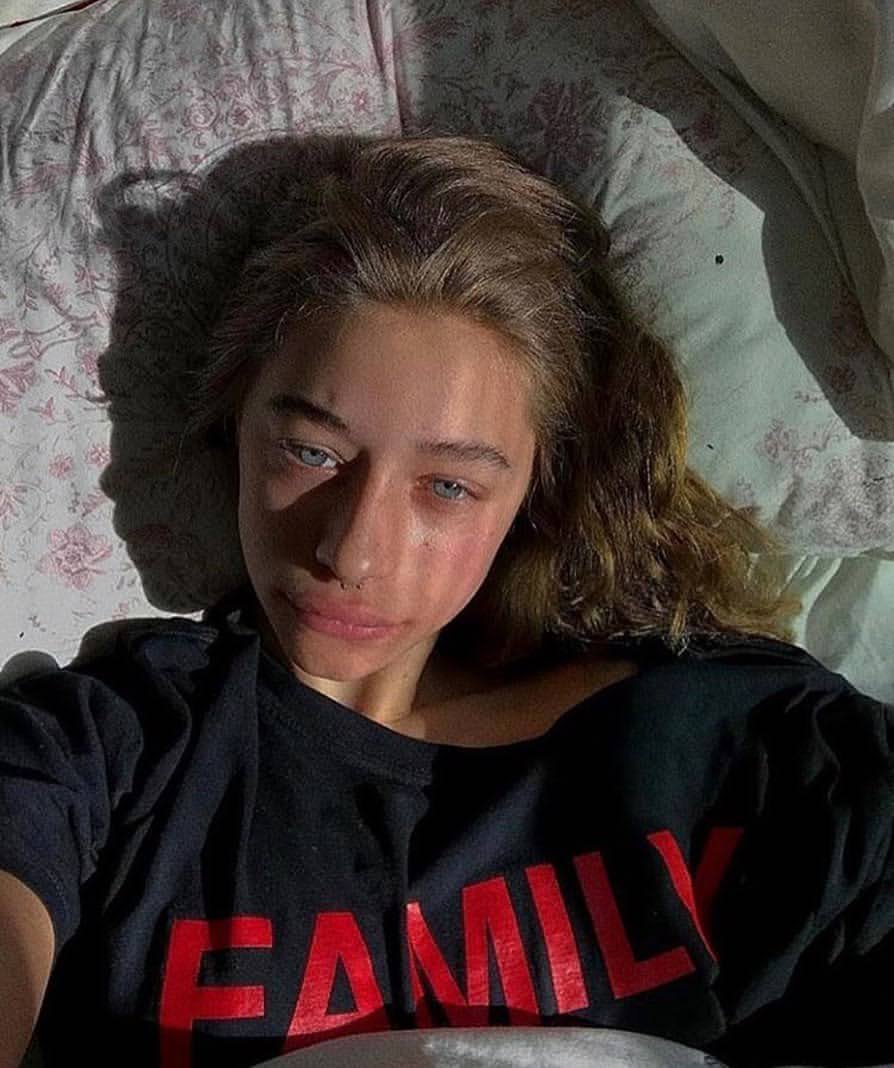 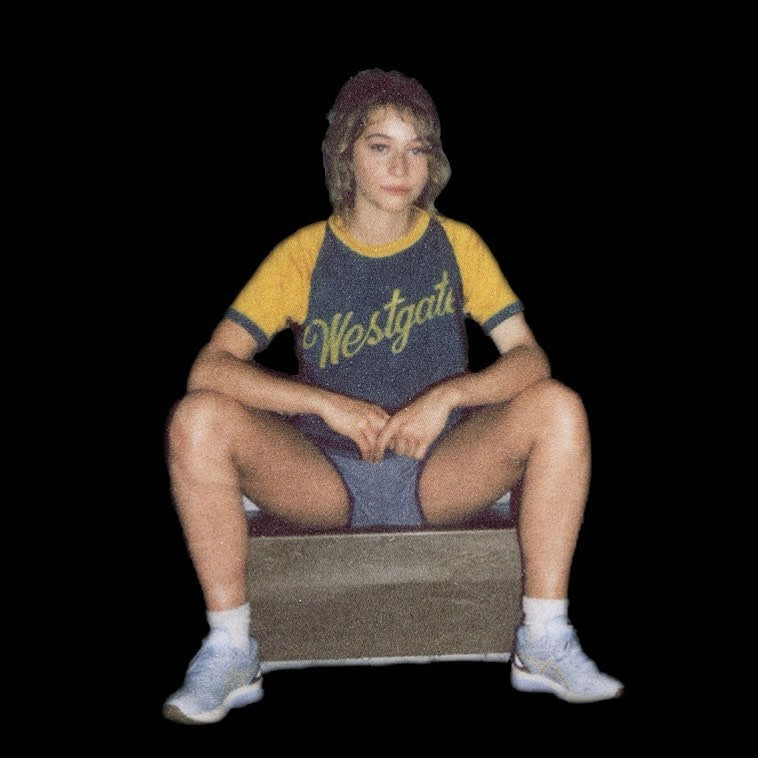