Nicholas Hoult is a British actor who has been acting since appearing in the film Intimate Relations (1996); his breakthrough role was in About a Boy (2002), where he starred as Marcus Brewer alongside Hugh Grant. In 2005, he starred in his first American film The Weather Man (2005) as Nicolas Cage’s son. At age 17, he received recognition for starring as Tony Stonem in the BAFTAs-awarded British teen drama series Skins (2007) for two seasons until 2008. Later he played the role of Kenny Potter in the Oscar-nominated film A Single Man (2009) after being discovered by director Tom Ford. Born on December 7, 1989, Nicholas hails from Berkshire, England, United Kingdom. As in 2021, Nicholas Hoult‘s age is 31 years. Check below for more deets about Nicholas Hoult. This page will put a light upon the Nicholas Hoult bio, wiki, age, birthday, family details, affairs, controversies, height, weight, caste, rumors, lesser-known facts, and more. 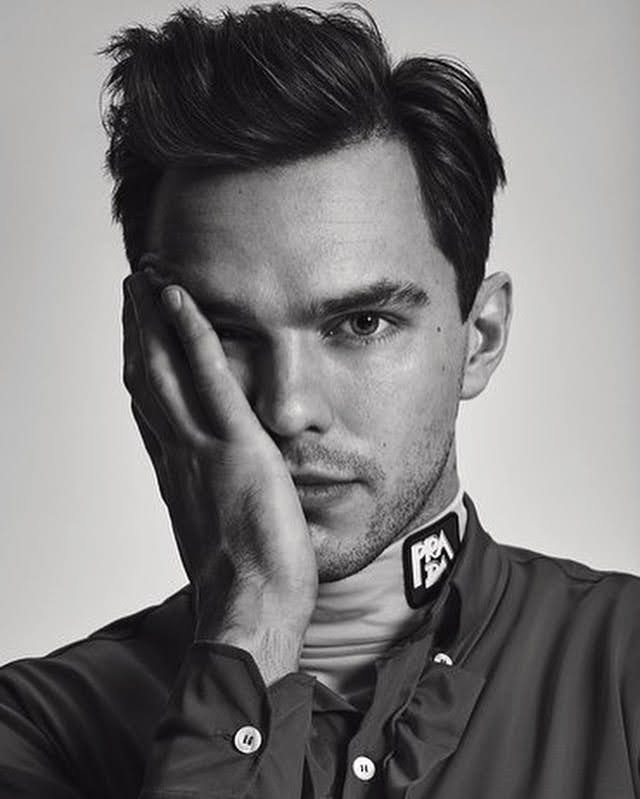 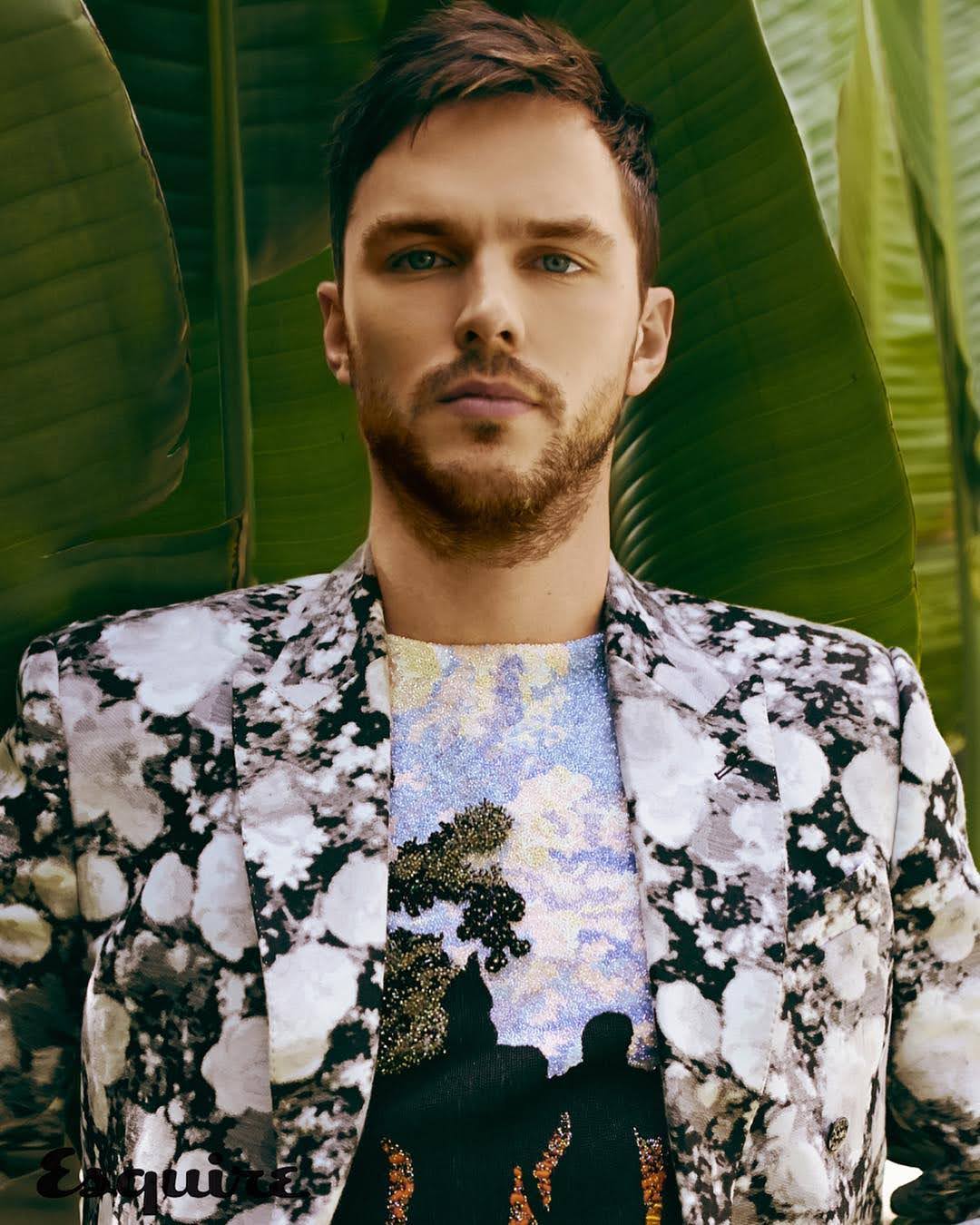 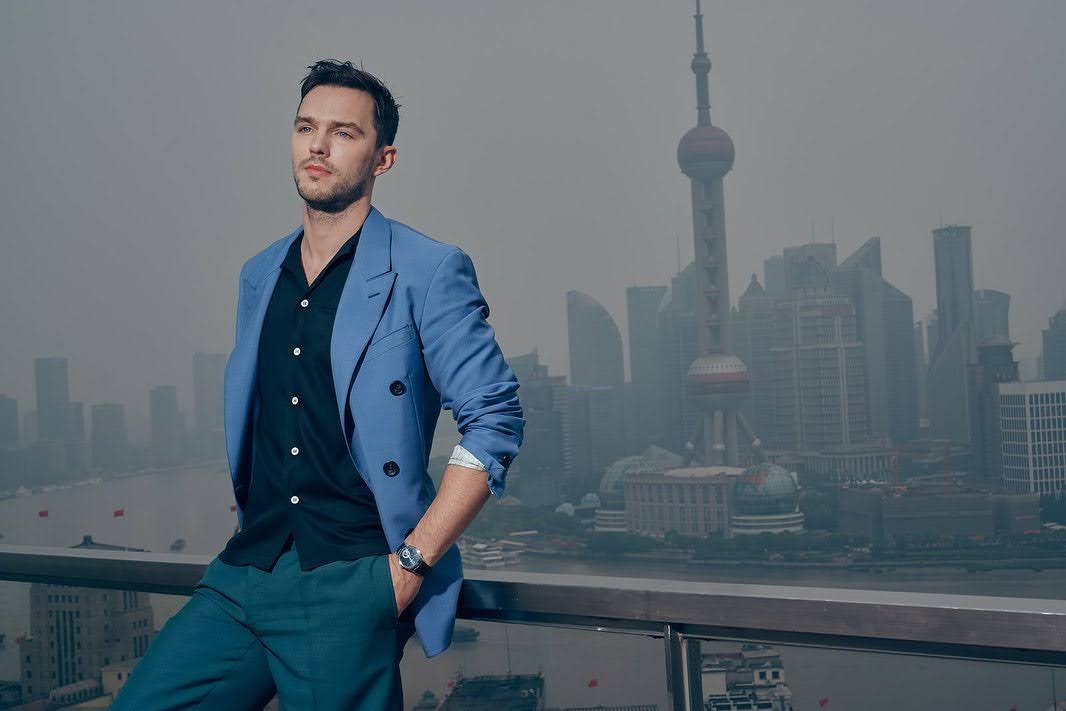 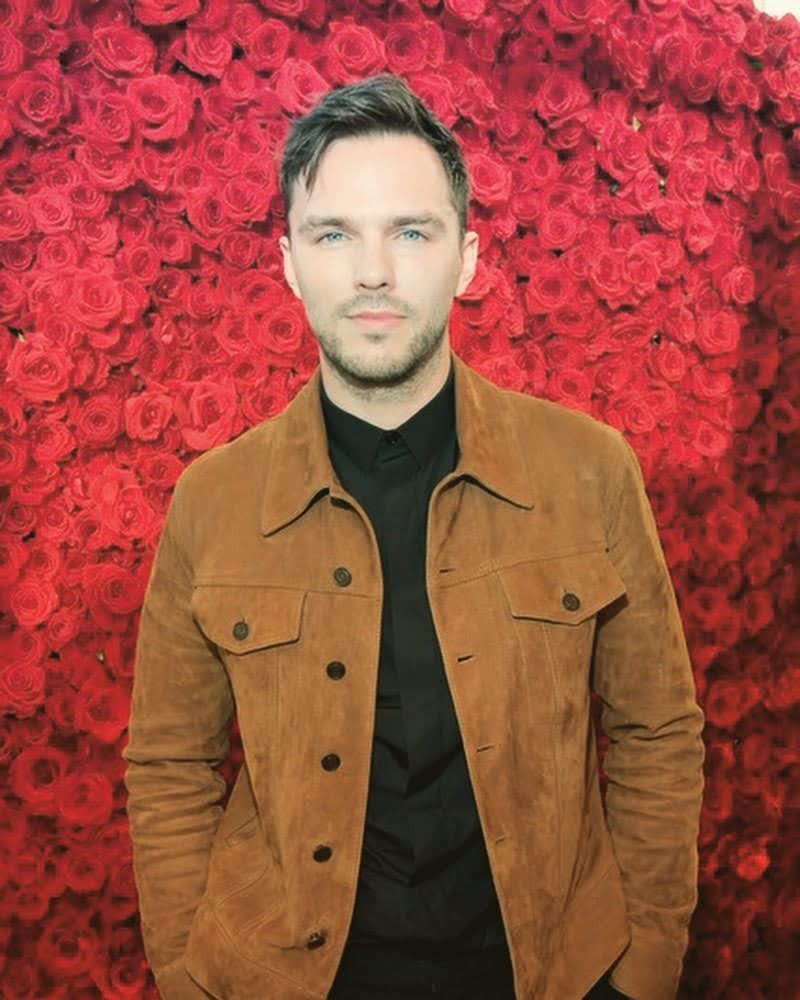 Nicholas Hoult‘s search trend from the last 12 months (The below graph report is directly fetched from the ‘Google Trends’): 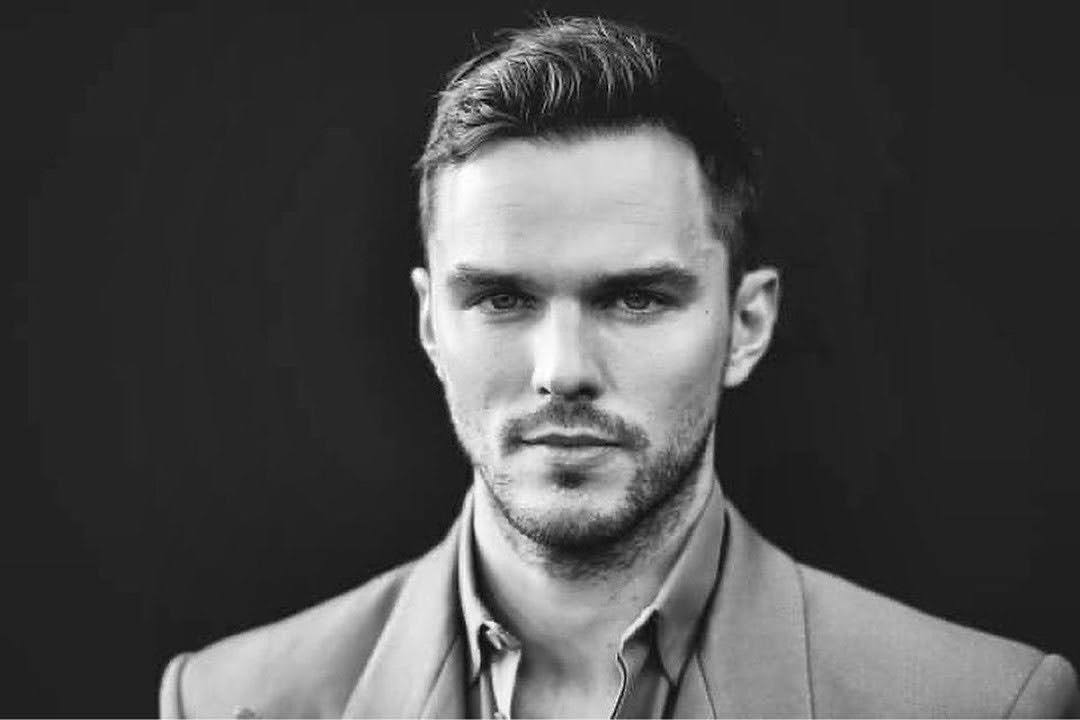 Check out other famous celebrities who hail from Berkshire, United Kingdom.