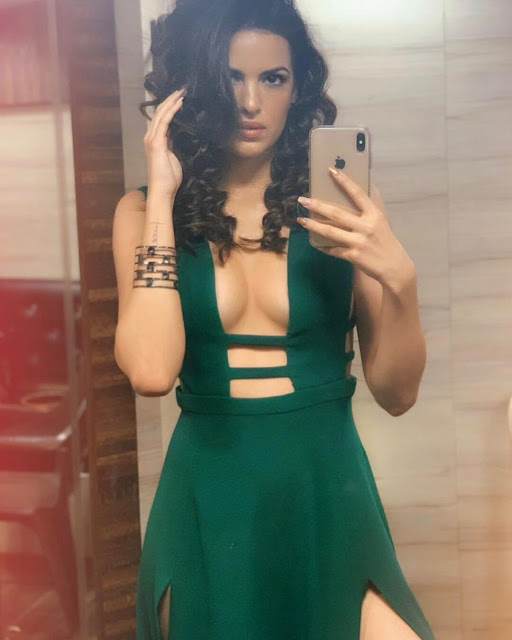 Natasa Stankovic was born on 04 March 1992 to a Kannada speaking family in Pozarevac, Serbia, Europe. As of 2021, Natasa Stankovic’s age is 29 years. She is the daughter of Goran Stankovic and Radmila Stankovic. She has one brother Nenad Stankovic.
She did her schooling in Ballet High School, Novi Sad, Serbia. She was born into a middle-class family in Pozarevac, Serbia Natasa developed an interest in dancing since she was 3 years old.

In 2012, Stanković moved to India to pursue a career in acting. She started her career as a model for brands like Philips, Cadbury, Tetley, J Hampstead, and Johnson & Johnson. In 2013 she made her Bollywood debut with the film Satyagraha, directed by Prakash Jha, where she appeared in the dance number “Aiyo Ji” opposite Ajay Devgn. After appearing in a few music videos, she entered into Bigg Boss (Hindi season 8) in 2014 where she stayed in the house for one month. 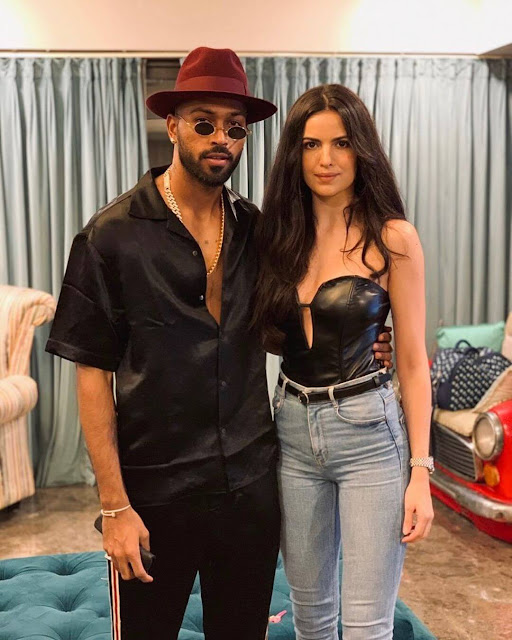 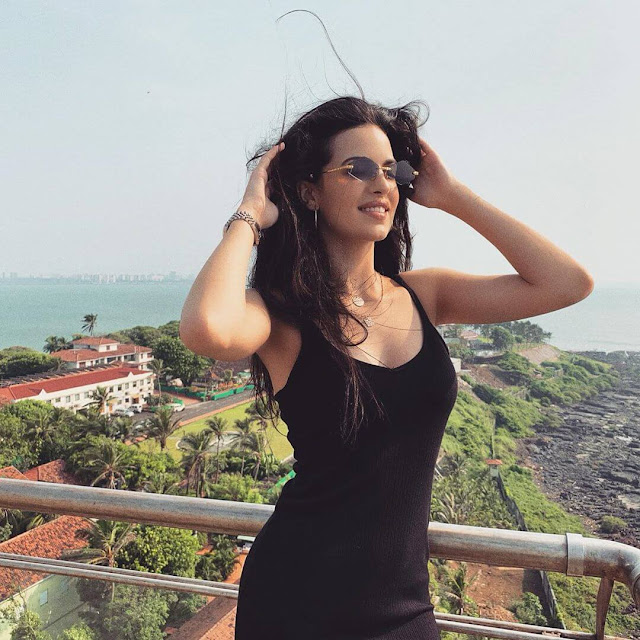 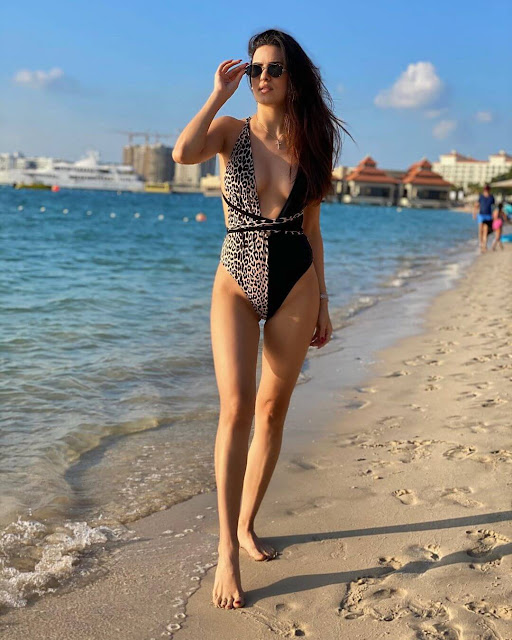 Isidora Simijonovic is a Serbian actress. Simijonovic began her acting career with a lead role in the movie Klip, directed by Maja Milos, when...
admin
Sep 8, 2020 2 min read