Najir Hussain is a Nepalese film actor, known for his work in the Nepalese entertainment industry. One of the most critically acclaimed actors in Nepal, he is the first Madhesi Muslim to rose into fame from his native Madhesi role in Hostel Returns as Rameshwor Yadav and Bikram in Bir Bikram 2. Born on 7 September 1990, Najir hails from Pipara Simara, Bara, Nepal. As in 2021, Najir Husen‘s age is 30 years. Check below for more deets about Najir Husen. This page will put a light upon the Najir Husen bio, wiki, age, birthday, family details, affairs, girlfriend, controversies, rumours, lesser-known facts and more. 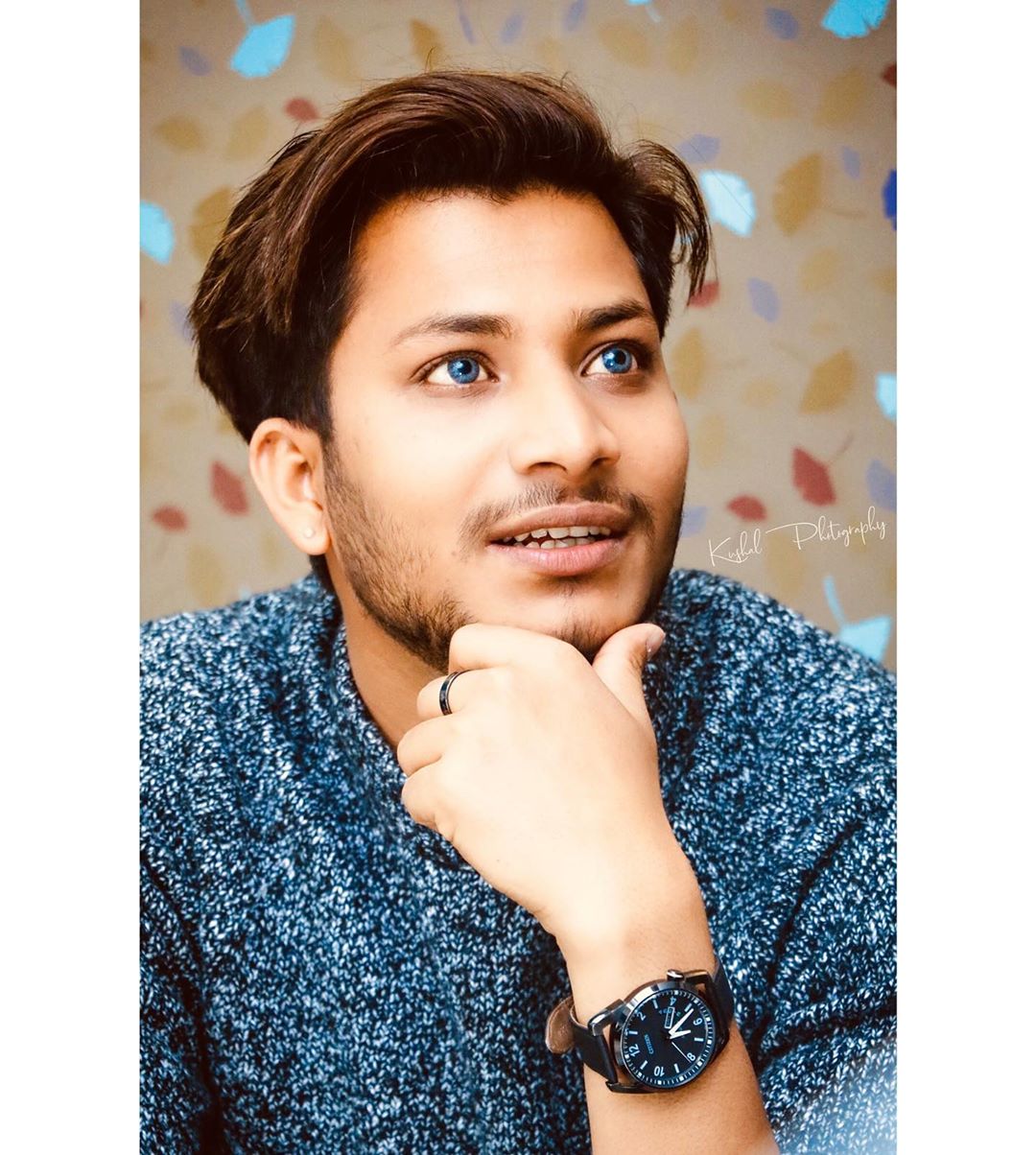 Najir initially came to Kathmandu to pursue his studies and improve his dancing skills. He joined a contemporary ballet class in Kathmandu. His teacher found him expressive, and suggested he join an acting class. Najir then joined as trainee in Mandala Theater in Kathmandu. His first theater drama was Charandas Chor, where he had small role; he received a lead role in the drama "Buddha Baani". Najir got his film break as "Helmet Man" in Priyanka Karki and Samyam Puri starred Punte Pared. The film was not commercially successful and thus Najir did not get much recognition.

Check out other famous celebrities who hail from Pipara Simara, Nepal.