Milana Nagaraj is an Indian actress who prominently works in Kannada film industry. She also worked in Malayalam and Tamil film industries. She made her big-screen debut in 2013’s Kannada film, Nam Duniya Nam Style, which was directed by Preetham Gubbi. Her second film was Brindavana Kannada movie which also stars Darshan Thoogudeep and Karthika Nair in the pivotal roles. 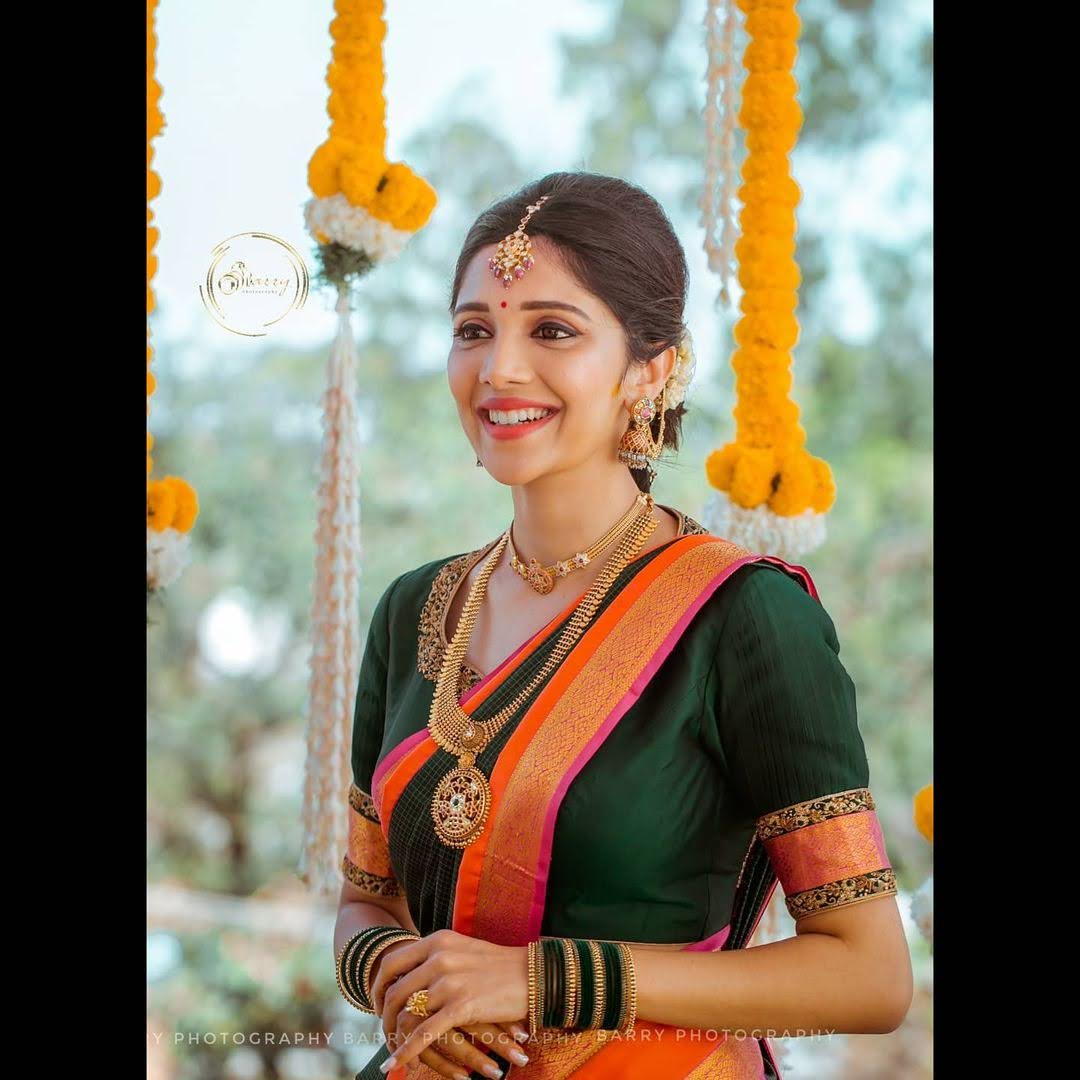 She started her career with the modelling industry, She has done many commercial ads, which includes Cintol soaps. She debuted to the silver screen in 2013 with Pritham Gubbi’s Nam Duniya Nam Style. In the same year, she also acted in Brindavana Kannada movie which was a remake of Brindavanam Telugu movie. The movie stars Darshan Thoogudeepa, Karthika Nair in the pivotal roles. After a few Kannada films, she debuted to Malayalam film industry in 2017 with Avarude Raavukal. She was also done a Tamil movie called, Velai illa vyavasai. 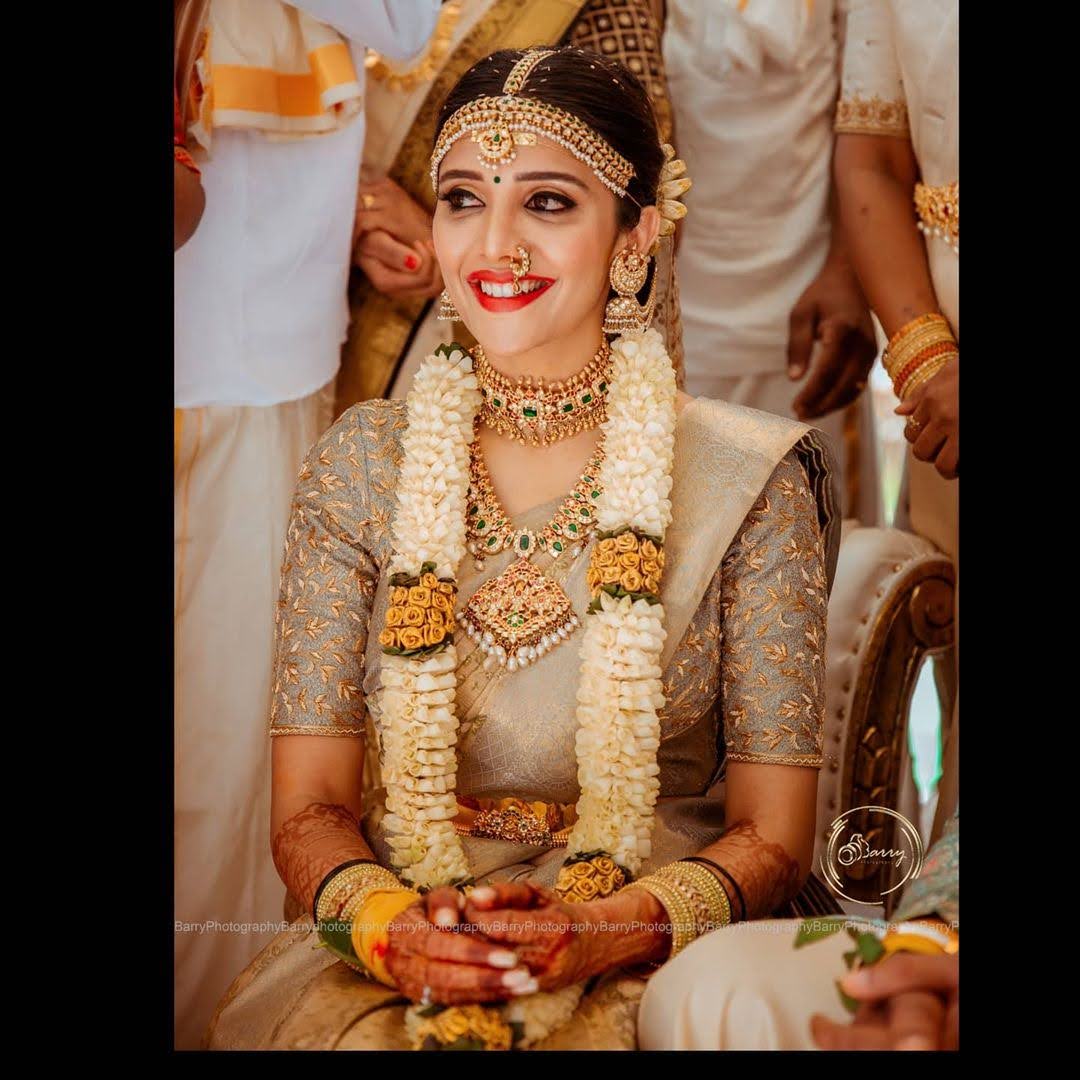 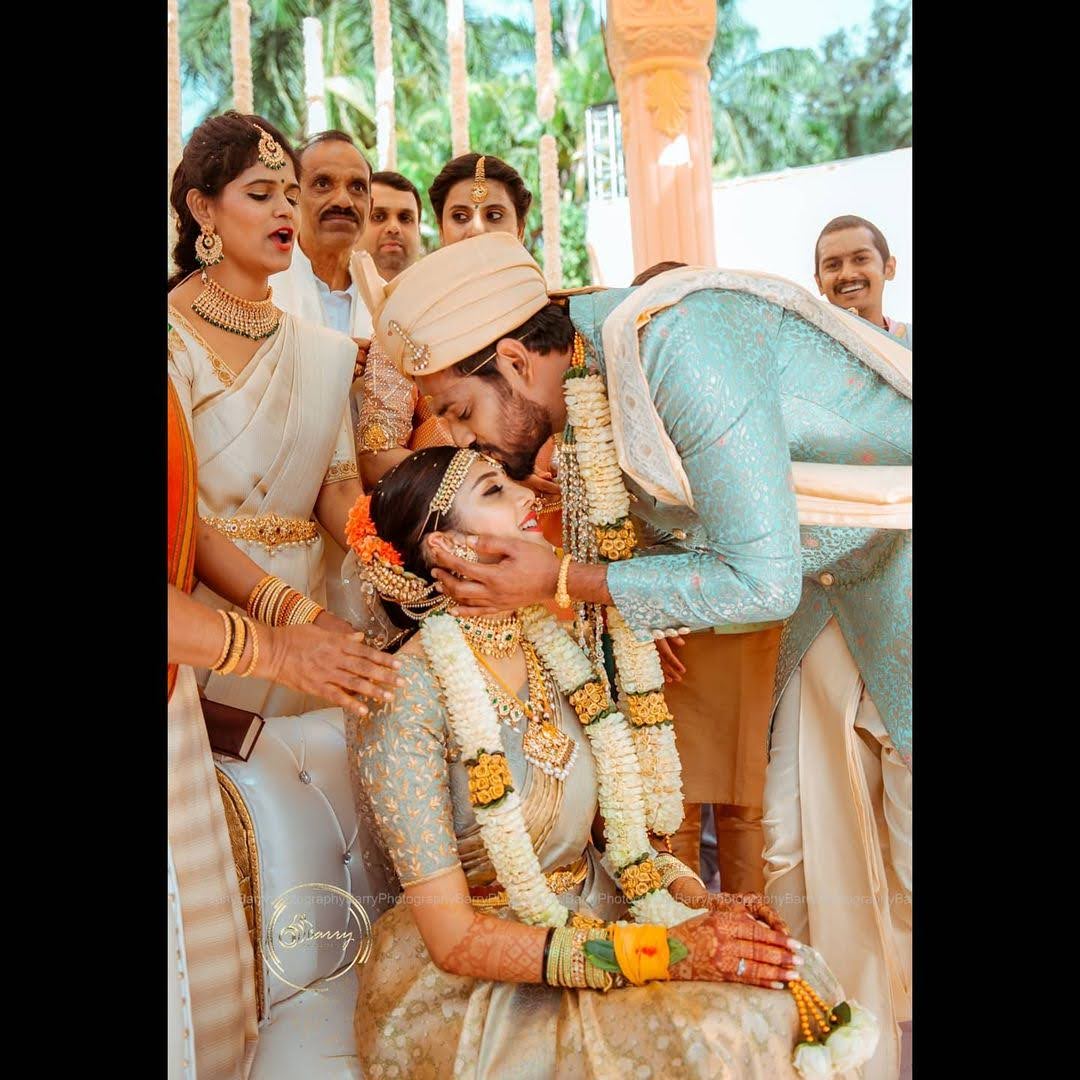 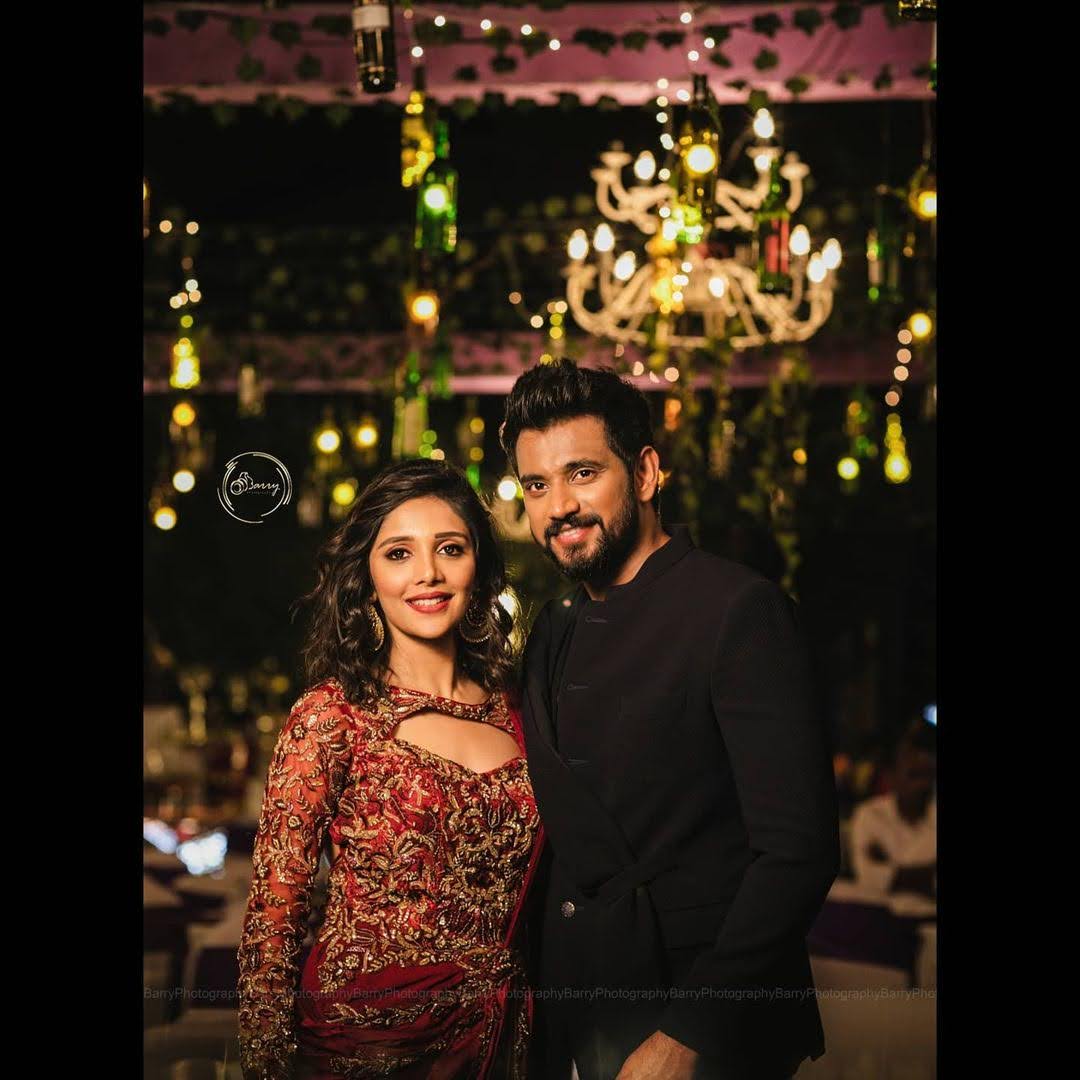