Marilyn Monroe was an American actress, model, and singer. Famous for playing comedic “blonde bombshell” characters, she became one of the most popular sex symbols of the 1950s and early 1960s and was emblematic of the era’s changing attitudes towards sexuality. Born on June 1, 1926, Marilyn hails from Los Angeles, California, United States. 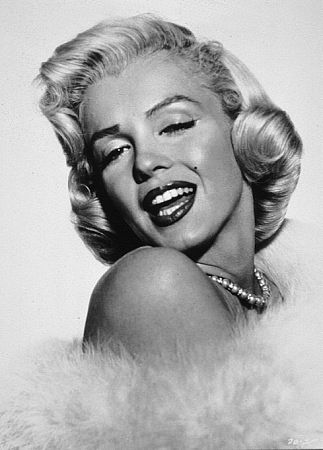