Maria Manuela Gomez is an actress who known for her act in ‘Enfermeras’ TV series. Born on 21 December 1995, Maria Manuela Gomez hails from Bogotá, Colombia. Since she was young, Maria Manuela has enjoyed the performing arts, by being part of the theatrical department during all of her school years. She later joined The New York Film Academy to pursue a degree in acting. Let’s check out more information about Maria Manuela Gomez. 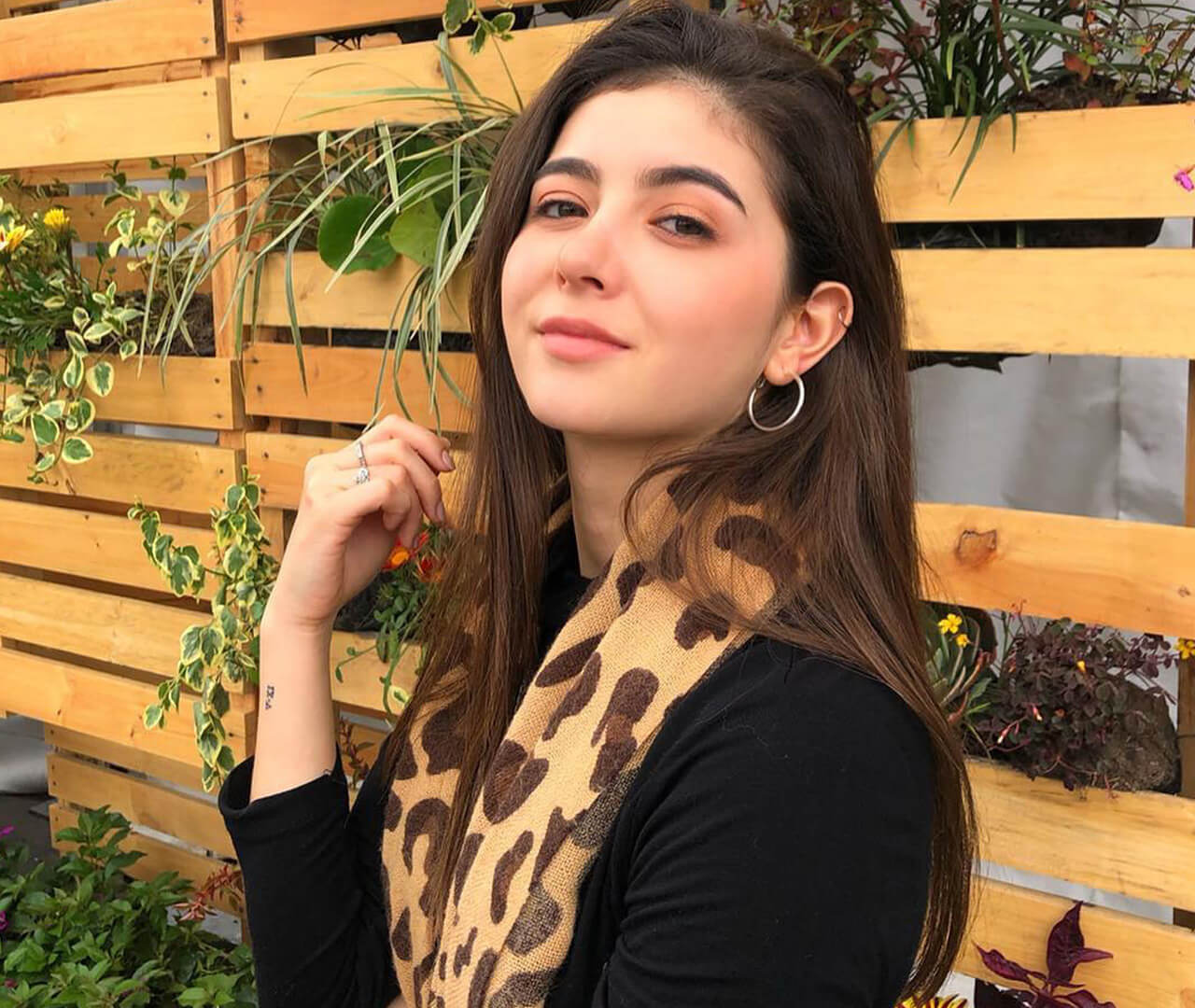 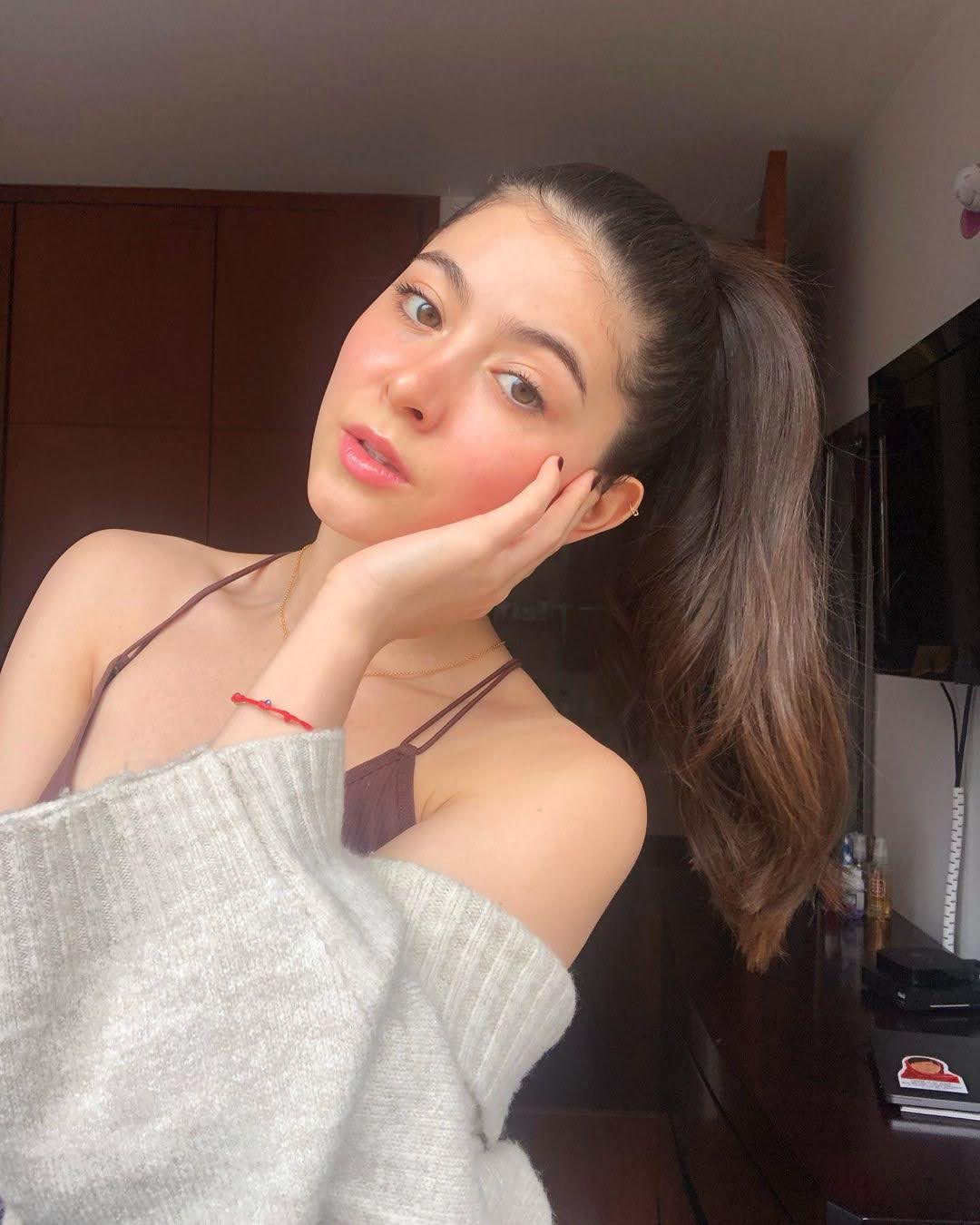 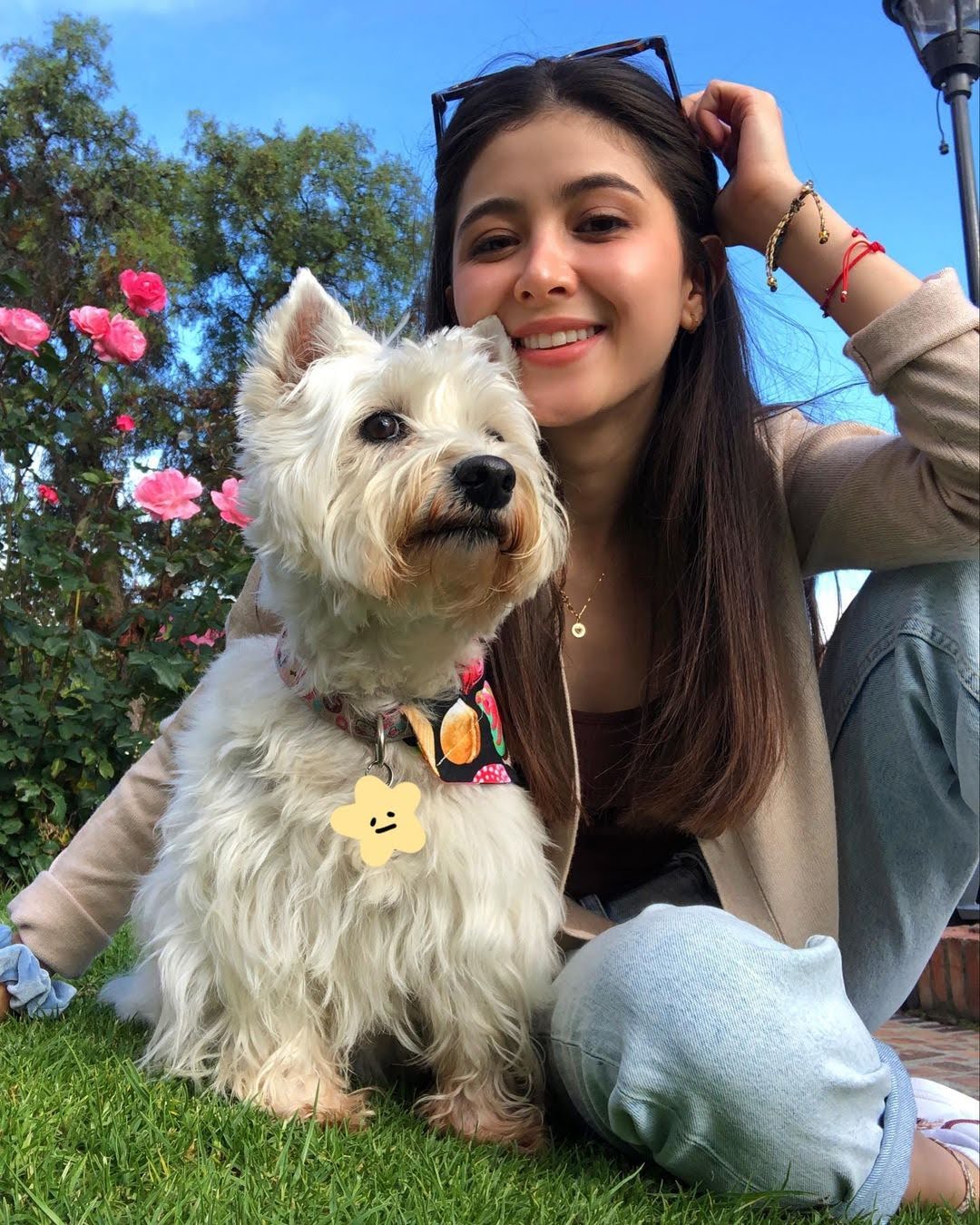