Manushi Chhillar is an Indian actress, model and the winner of Miss World 2017. She represented the state of Haryana at the Femina Miss India 2017 pageant in which she won. Chhillar is the sixth representative from India to win the Miss World pageant. She has endorsed Club Factory and Malabar Gold and Diamonds, as a brand ambassador. Manushi Chhillar is also an actress in Bollywood. She is playing the lead role of Princess Samyukta in the historical period drama film Prithviraj Hindi Movie. 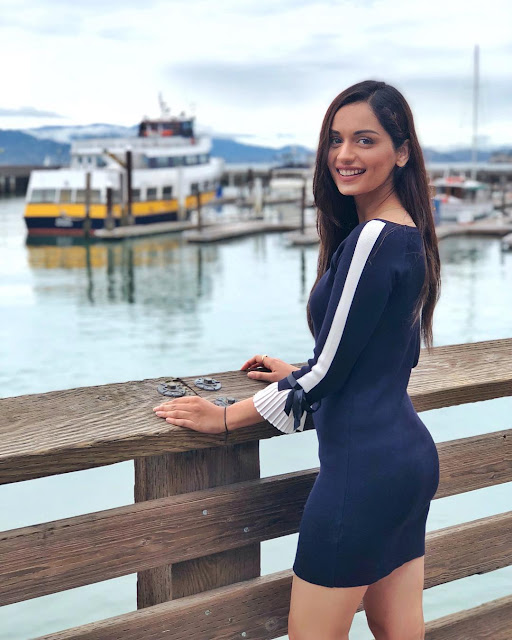 Manushi Chhillar was born on 14 May 1997 Jhajjar, Haryana, India. As of now, Manushi Chhillar’s age is 24 years. She is the daughter of Mitra Basu Chhillar who is a scientist at Defence Research and Development Organisation (DRDO) and Neelam Chhillar, who is an associate professor and departmental head of neurochemistry at the Institute of Human Behaviour and Allied Sciences. She has one brother Dalmitra Chillar and one sister Dewangana Chhillar.

Manushi Chhillar studied at St. Thomas’ School in New Delhi and was all India CBSE topper in English subject in class 12 and scored 96 per cent in her boards. She studied at Miranda House for one year and then cleared the All India Pre Medical Test in her first attempt and is pursuing a medical degree (MBBS) at the Bhagat Phool Singh Medical College in Sonipat. She has also attended the I.P.G.H.S, Bengaluru while her father was working in the Bengaluru wing of Defense Research and Development Organization. She is a trained Kuchipudi dancer and has trained under Raja and Radha Reddy and Kaushalya Reddy

Manushi Chhillar will be making her Bollywood debut with Akshay Kumar in the historical period drama film Prithviraj Hindi movie where she playing the role of Princess Samyukta. 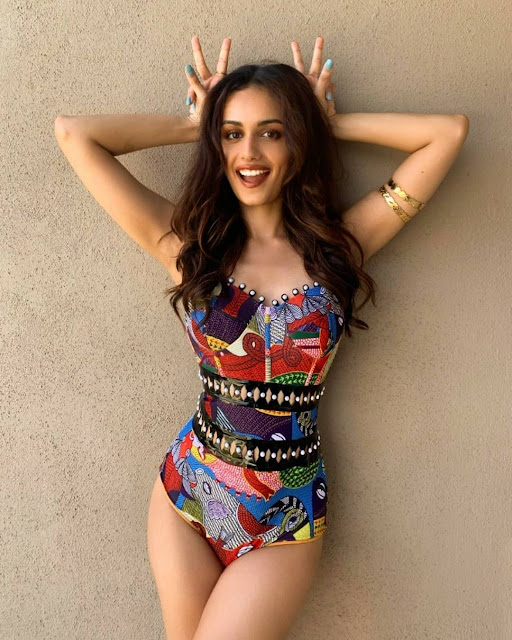 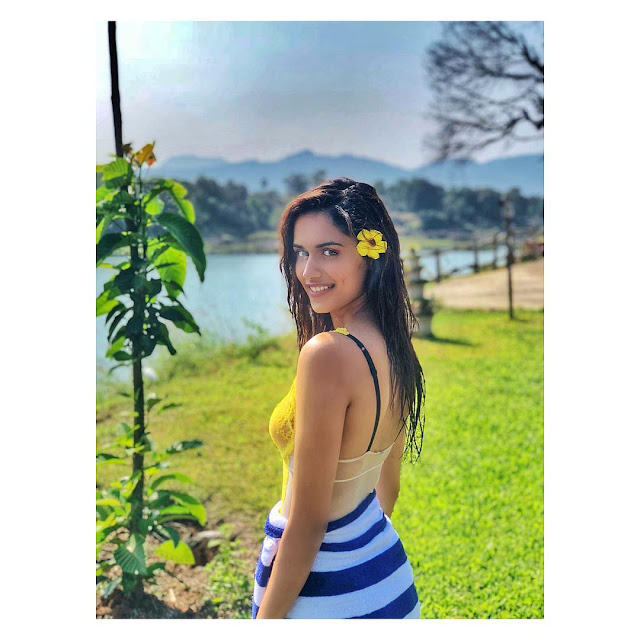 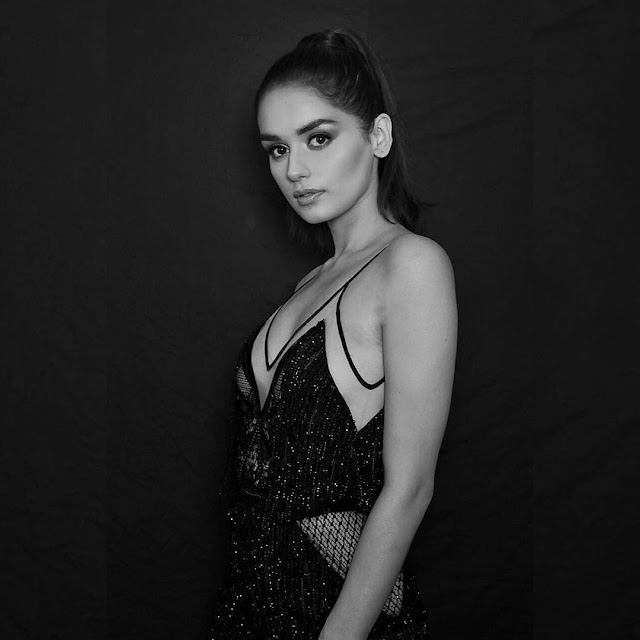 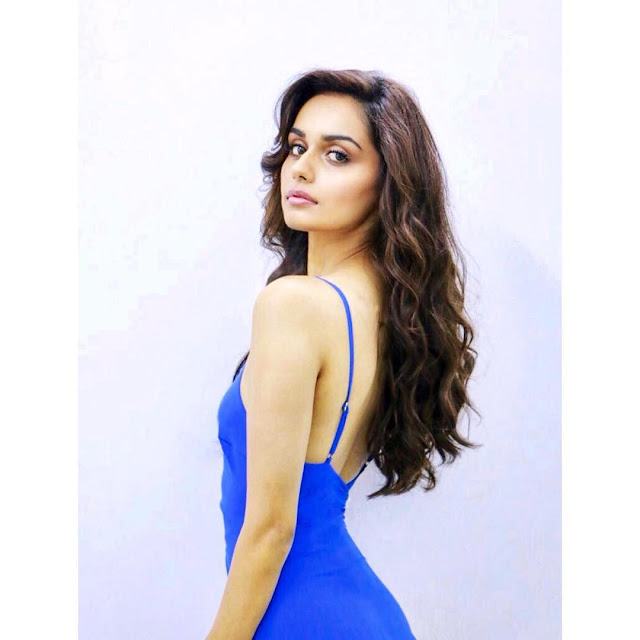