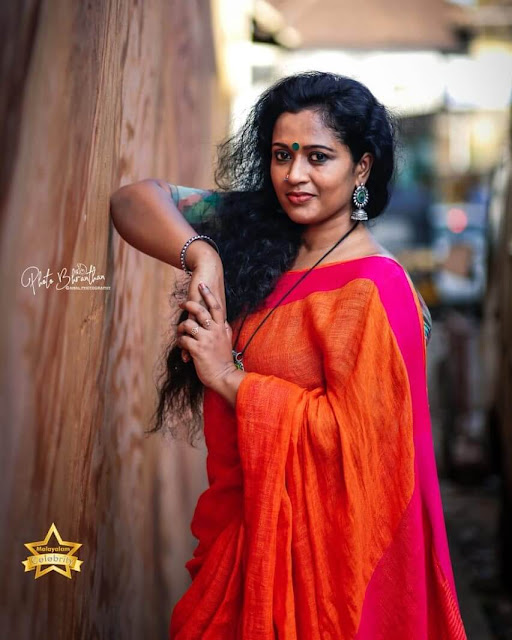 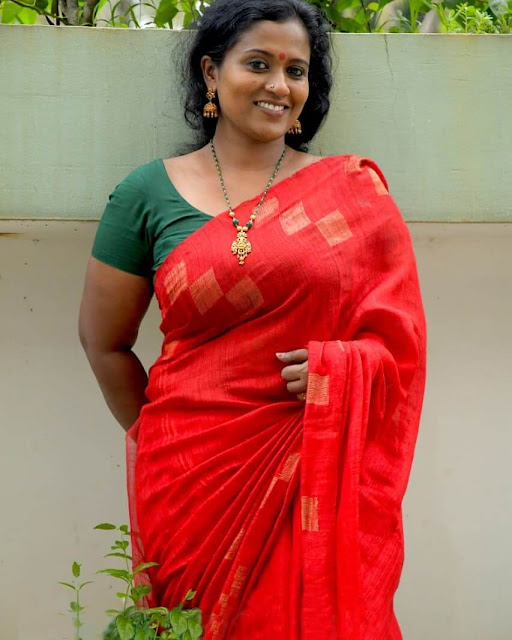 Manju Sunichen was born on 27 February to a Malayalam speaking family in Kochi, Kerala. She is the daughter of Pathrose and Reetha. Manju did her schooling in Bethlehem Girls High School, Njaralloor, Kizhakkambalam, and attended Bharat Mata College, Thrikkakara, Ernakulam, for her higher studies. She is married to Sunil Bernard, a percussionist, and has one son, Bernacha.

Manju Sunichen made her first appearance on television in the family reality show Veruthe Alla Bharya. It was her character role in ‘Marimayam’, a popular comedy sitcom in Mazhavil Manorama that made her mark. She also featured in other sitcoms like ‘Mayamohini’ and Kunnamkulathangaadi. 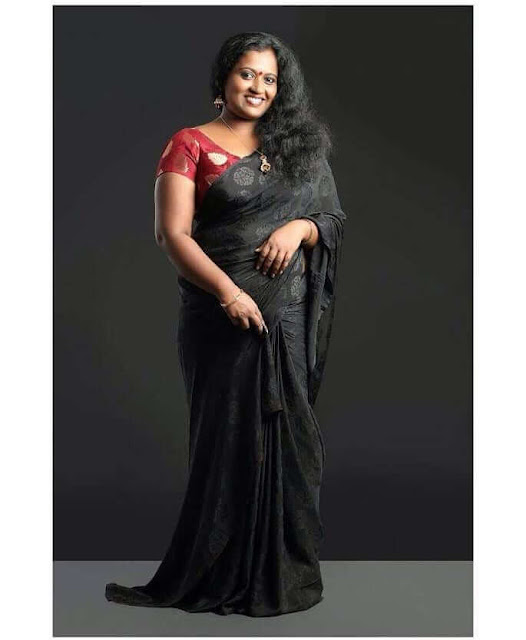