Manish Shetty was born on 24 December 1994 to a Tulu speaking Bunts family in Udupi, Karnataka. As of 2021, Manish Shetty’s age is 26 years. He is the eldest son of Ramesh Shetty and Kusuma Shetty. He has two younger brothers, Yathish Shetty and Pritesh Shetty. He did his schooling in St. Mary’s High School, Shiva, and completed a BCA degree at St. Mary’s College, Shirva.

After acting in a few Tulu and Kannada short films, he entered into the big screen in 2018’s Pammanne The Great Tulu movie which starred Aravind Bolar, Pruthvi Ambar, and Shilpa Suvarna in prominent roles. The film turned out to be a disaster at the box office. 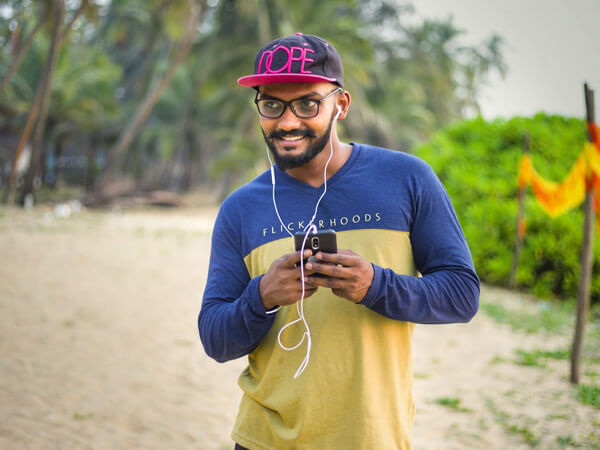