Lavanya Tripathi is an Indian model, actress and dancer who predominantly works in Telugu and Tamil film industry. After working as a model and won the Miss Uttarakhand title in 2006, she entered the film industry in 2012, with the Telugu film, Andala Rakshasi. In 2014, she also marks her Kollywood debut with ‘Bramman’ which directed by Socrates. Other than featured films, Lavanya Tripathi also appeared in a few commercial ads and Hindi Tv serials. Let’s find out more info about Lavanya Tripathi. 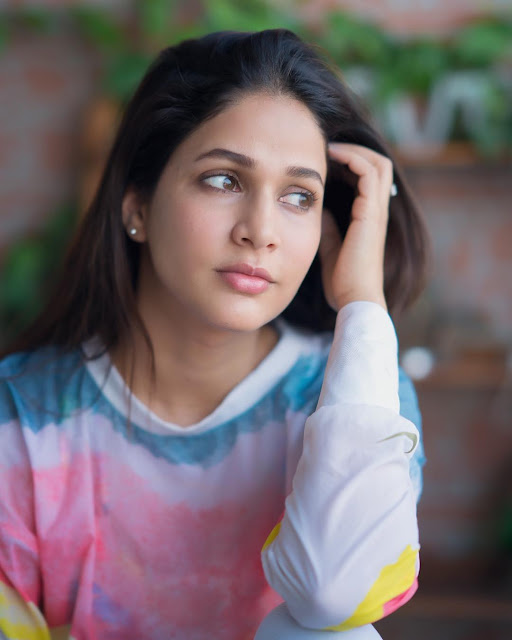 Lavanya Tripathi was born on 15 December 1990 in Ayodhya, Uttar Pradesh, India and grew up in Dehradun, Uttarakhand.. As of now, Lavanya Tripathi’s age is 30 years. Her father is a lawyer practising in the high court and civil court and her mother is a retired teacher. She has two elder siblings, one brother and sister. After completing her schooling from Marshall School, Dehradun, she moved to Mumbai, where she graduated in Economics from Rishi Dayaram National College.

She started her career as a model and won the Miss Uttarakhand title in 2006, she entered the film industry in 2012, starring in the Telugu film Andala Rakshasi. She stated that she “always wanted to be in showbiz” but her father wanted her to complete her education first. She then started modelling, appearing in commercials, while also being part of television shows. She won the title of Miss Uttarakhand in 2006.

She made her feature film debut with the 2012 Telugu film Andala Rakshasi, after a friend suggested her to attend the audition for the role. She earned critical acclaim for her performance as Midhuna and won the Best Debutante Award from Maa TV. The following year she starred in Doosukeltha which also proved to be successful. Her next Telugu project was Bale Bale Magadivoy with Nani. 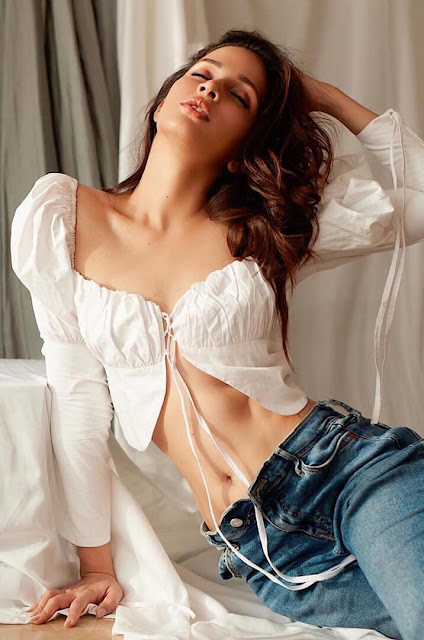 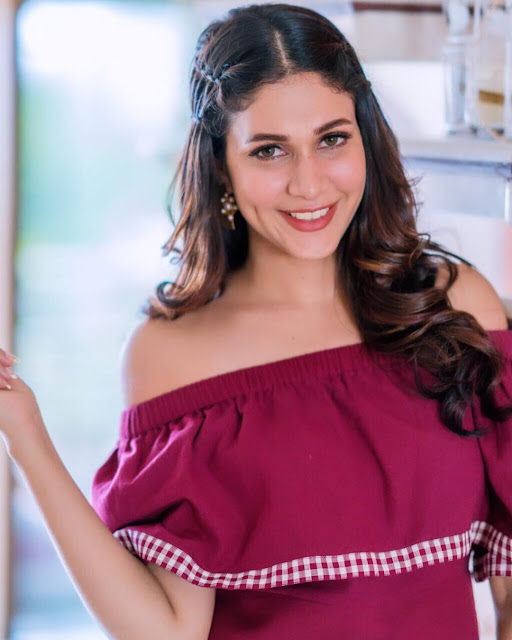