Lauren Mascitti is an American singer, songwriter, nurse and reality TV star who came into the limelight after she appeared in American Idol season 18 which aired on ABC channel. She audtioned at Savannah, Georgia and sang the original song “If I Can Lose You”. Born on 12 December 1992, Lauren hails from Nashville, Tennessee, United States. As in 2021, Lauren Mascitti‘s age is 28 years. Check below for more deets about Lauren Mascitti. This page will put a light upon the Lauren Mascitti bio, wiki, age, birthday, family details, affairs, boyfriend, controversies, rumours, lesser-known facts and more. 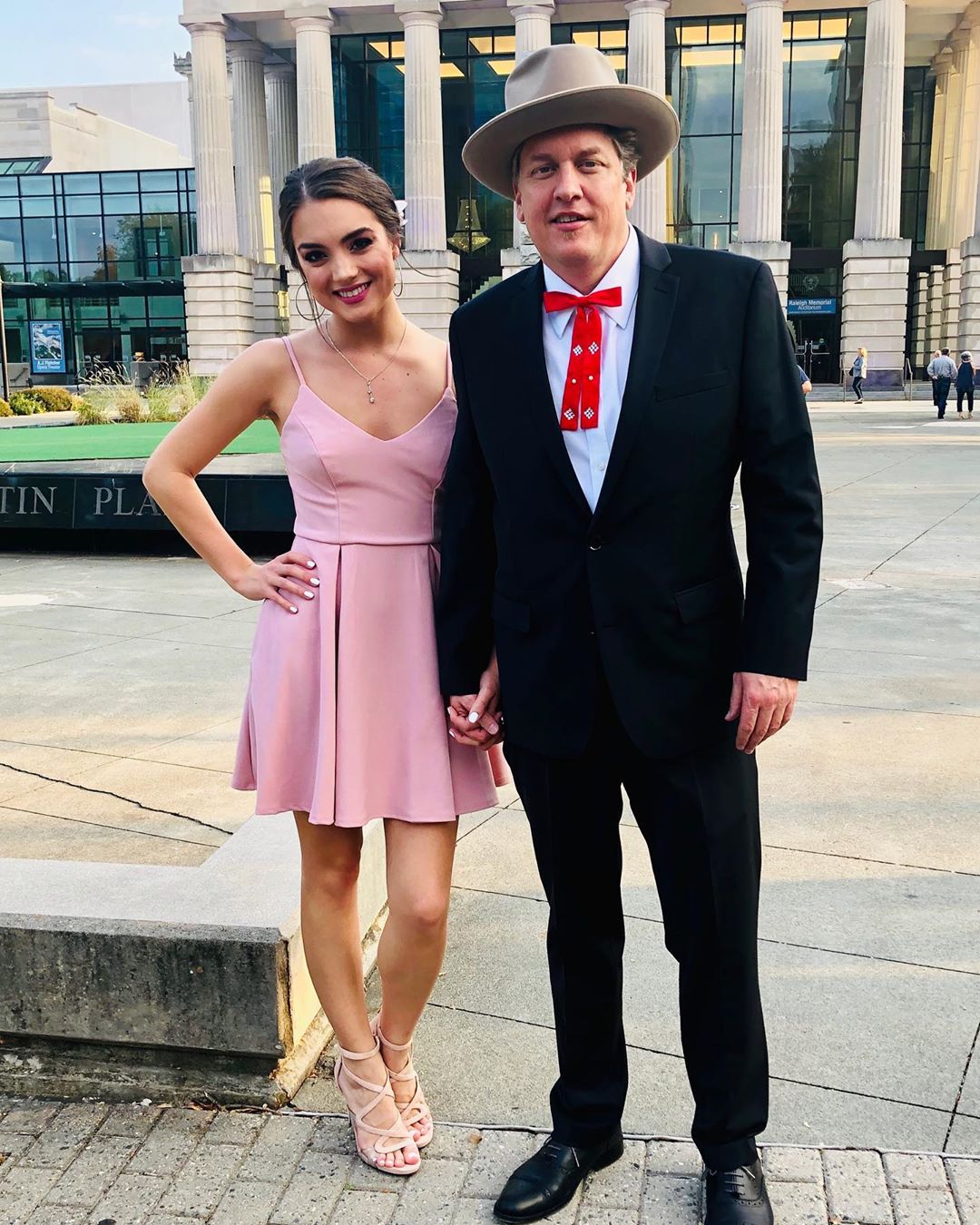 She moved to Nashville permanently in 2014, after graduating from nursing school at Stark State. Her and her Nana (her grandparents adopted her) had been going back and forth for nine or 10 years and finally decided to make the move. She was doing songwriter rounds and showcases at that time and knew that she needed to be in Nashville if she wanted to move her musical career forward. In an interview, she quoted, "“I’m very blessed to have some sweet friends here in Nashville that believe in me and the songs I write. There’s Shawn, of course, and also Jody Williams, who is the vice president of BMI. We had a meeting with him and played him some of my new record (which will be released later this year), that Shawn produced. He immediately set us up to speak with the folks at the Grand Ole Opry, and here we are! Praising the Lord for the door He opened for us.” She also has performed at the Bluebird Cafe, the Listening Room and has done a lot of shows with Camp at the Station Inn and 3rd & Lindsley. In addition, she has been able to meet and perform in front of Willie Nelson. Her popularity boosted when she appeared in Americal Idol season 18, which hosted by Ryan Seacrest, and has Katy Perry, Luke Bryan, and Lionel Richie as judges of the show.

Check out other famous celebrities who hail from Nashville, United States.