Kushee Ravi (Kushi Ravi) is an Indian actress who predominantly works in the Kannada film industry. She made her big-screen debut in ‘The Great Story of Soda Buddi’ Kannada movie which also starred Anusha Ranganath. Her second film was ‘Dia’ Kannada movie which got a good response from the audiences as well as critics. Born in 1993, Kushee Ravi hails from Bangalore, India. As in 2021, Kushi Ravi’s age is 27 years. Check below for more deets about Kushee Ravi. This page will put a light upon the Kushee Ravi bio, wiki, age, birthday, family details, affairs, boyfriend, controversies, rumours, lesser-known facts and more. 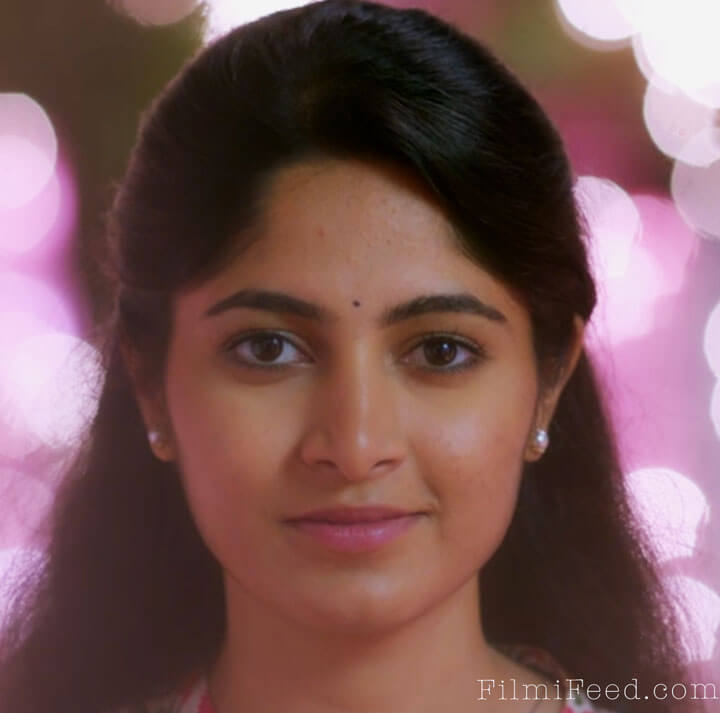 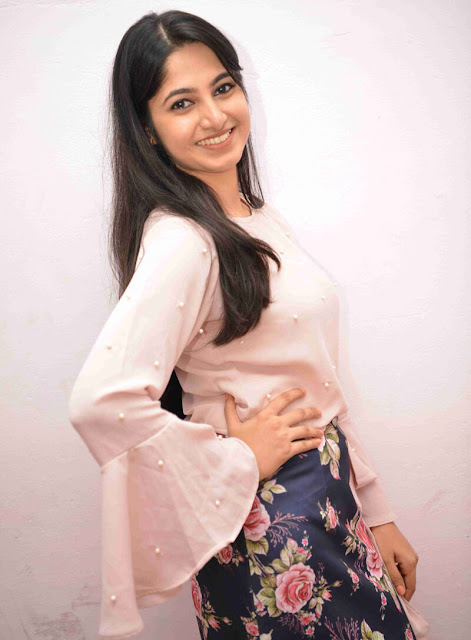