Khushi Kapoor is the daughter of Indian legendary actress Sridevi and renowned film producer Boney Kapoor. Also, she is the younger sister of Bollywood diva Janhvi Kapoor. Just like her sister Janhvi, Khushi Kapoor wants to pursue acting as a career. However, she will finish her course at New York Film Academy, before she signs her first film. 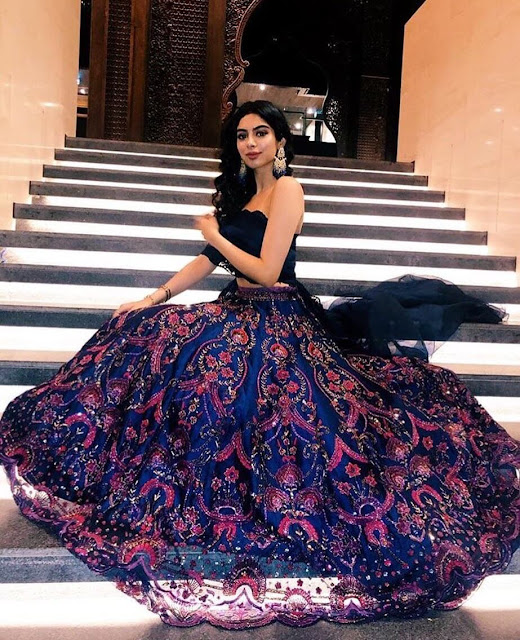 Khushi Kapoor was born on 05 November 2000 to Indian legendary actress Sridevi and renowned film producer Boney Kapoor in Mumbai, Maharashtra. As of now, Khushi Kapoor’s age is 20 years. She is the younger sister of Bollywood actress Janhvi Kapoor. Khushi Kapoor did her schooling in Dhirubhai Ambani International School, Mumbai and went to New York for further studies. Currently, she is pursuing a course in Theaters and Films in Lee Strasberg Theatre and Film Institute, New York.

As per the report, Khushi Kapoor will make her Bollywood debut after her graduation in Lee Strasberg Theatre and Film Institute. 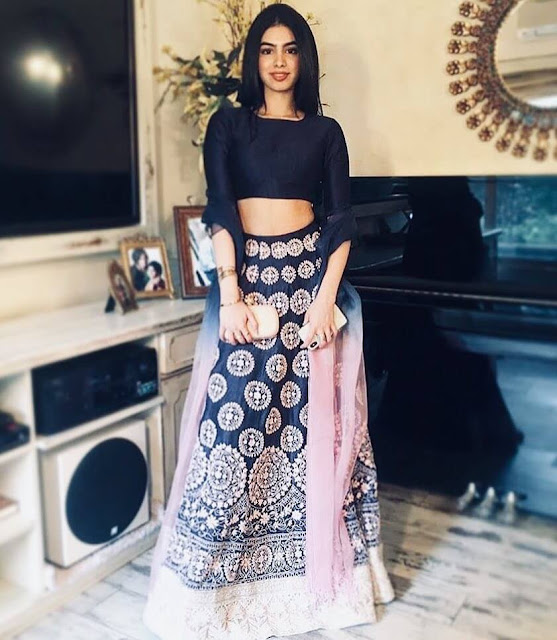 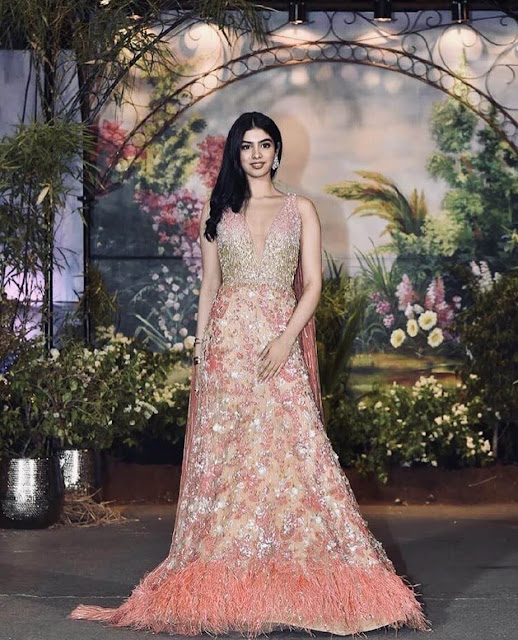