Kavya Gowda is an Indian actress and model who predominantly works in the Kannada film industry. Before making her big-screen debut in 2018 with Buckaasuura, she has appeared in many TV serials and commercials. Born on 6 June 1992, Kavya Gowda hails from Bangalore, Karnataka. As in 2020, Kavya Gowda’s age is 28 years. Check below for more deets about the actress. This page will put a light upon the Kavya Gowda biography, wiki, age, birthday, family details, affairs, upcoming movies, controversies, rumours, lesser-known facts and more. 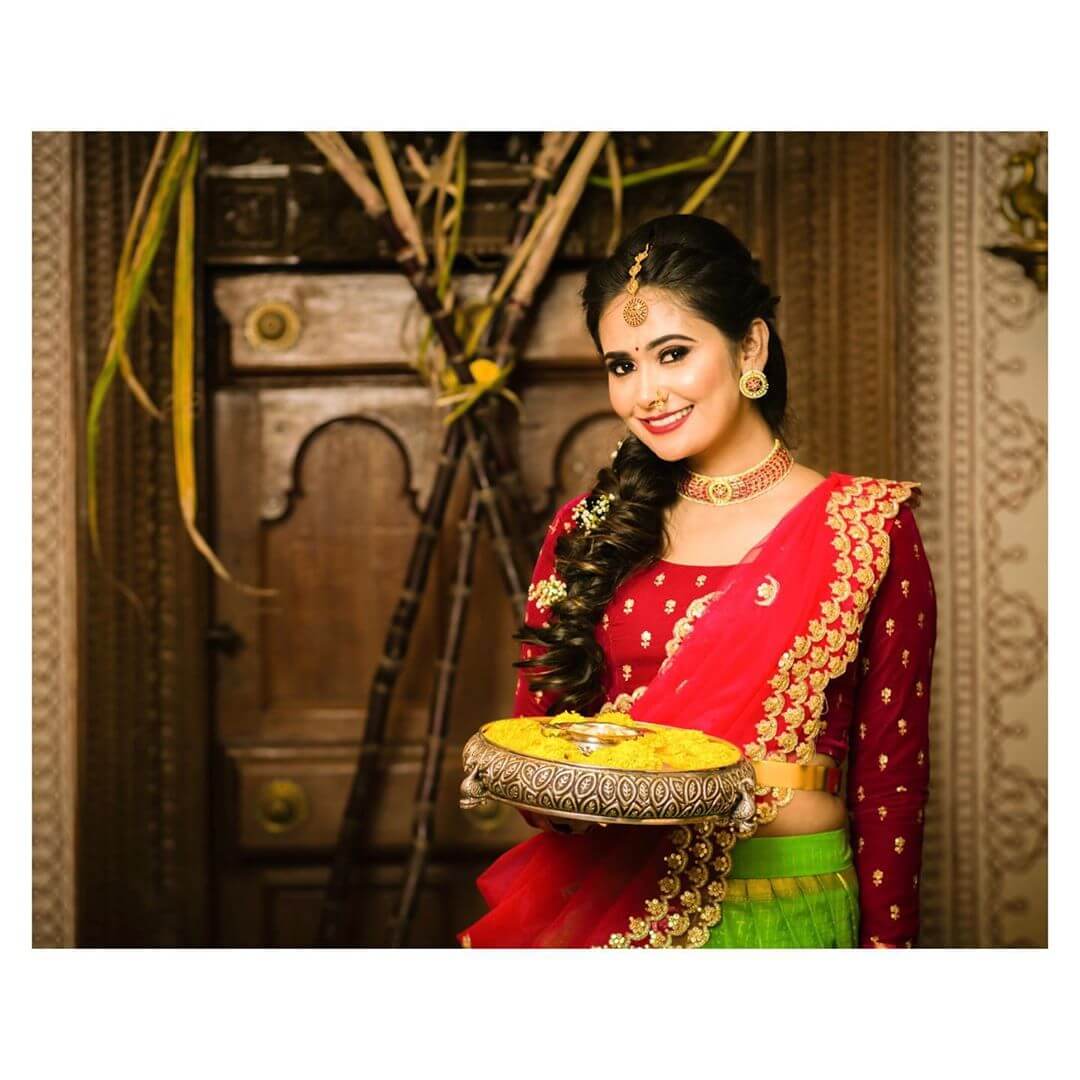 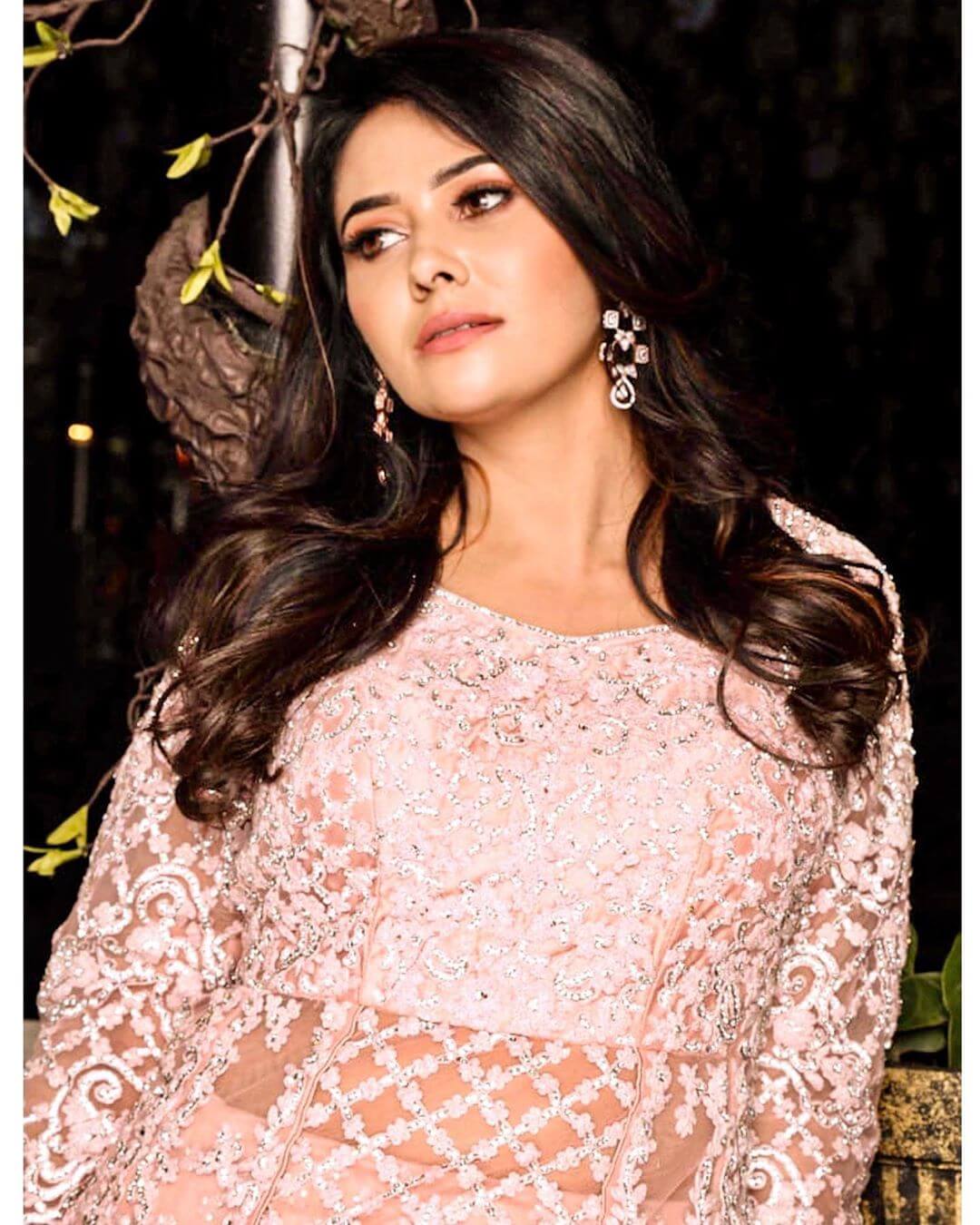 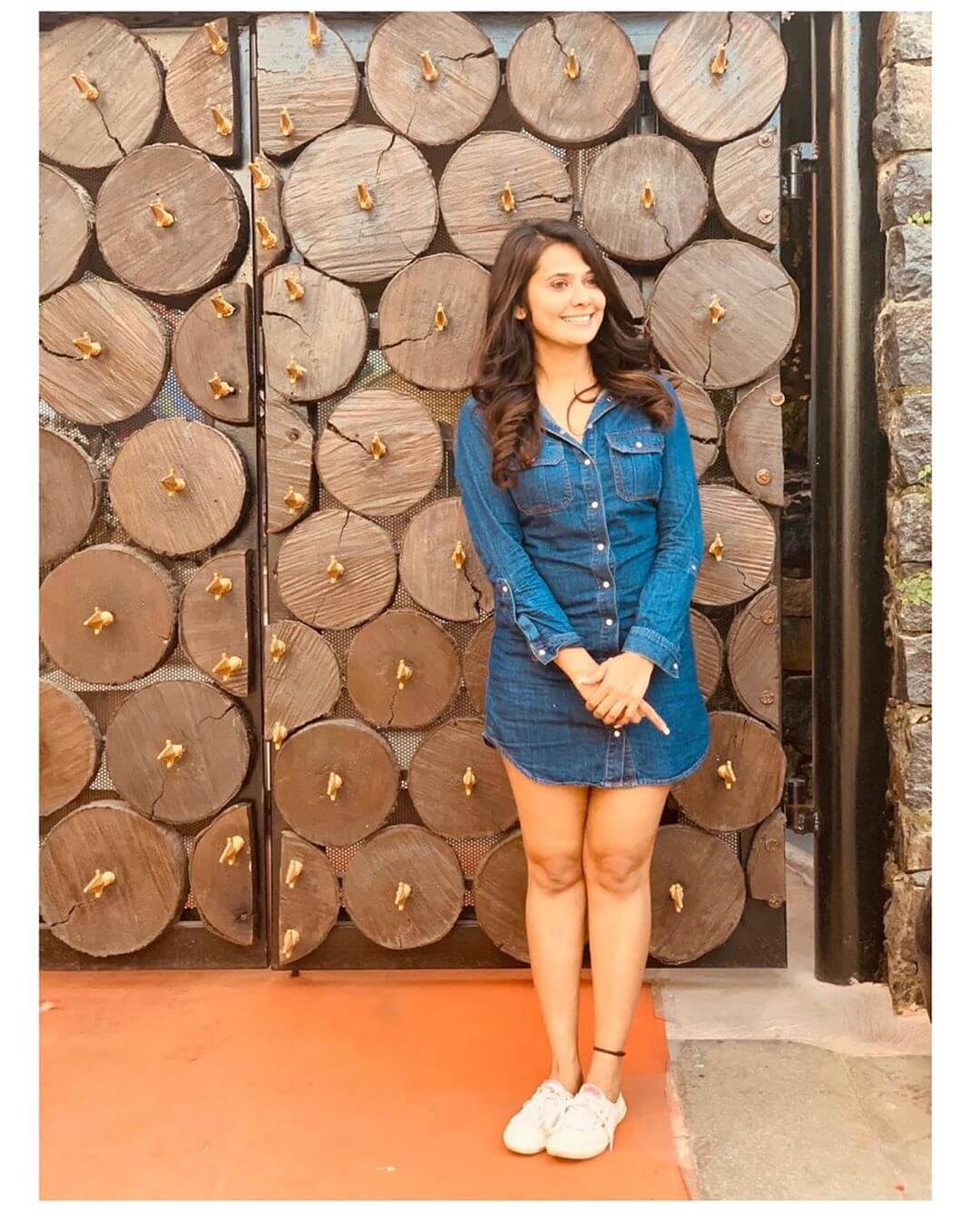 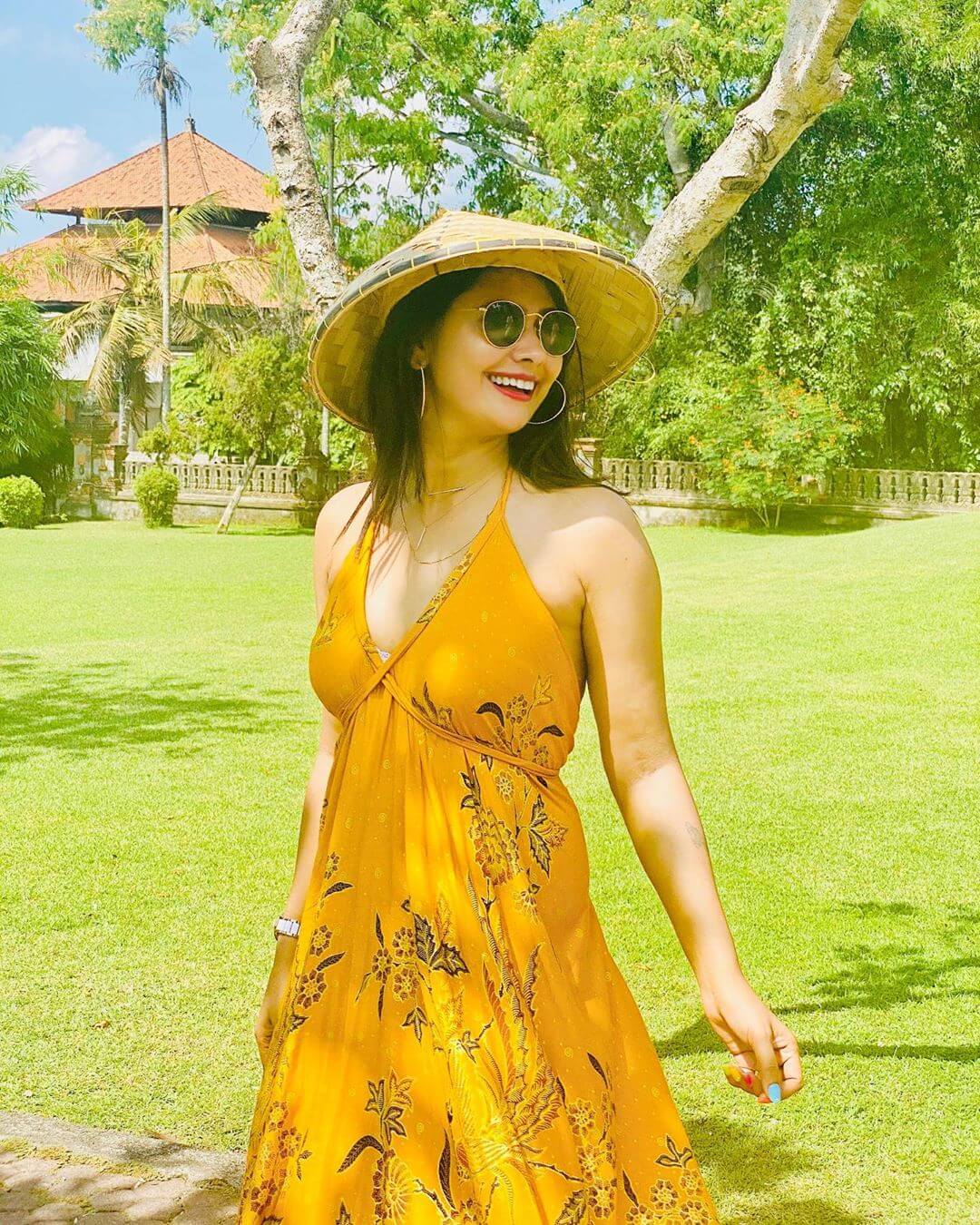 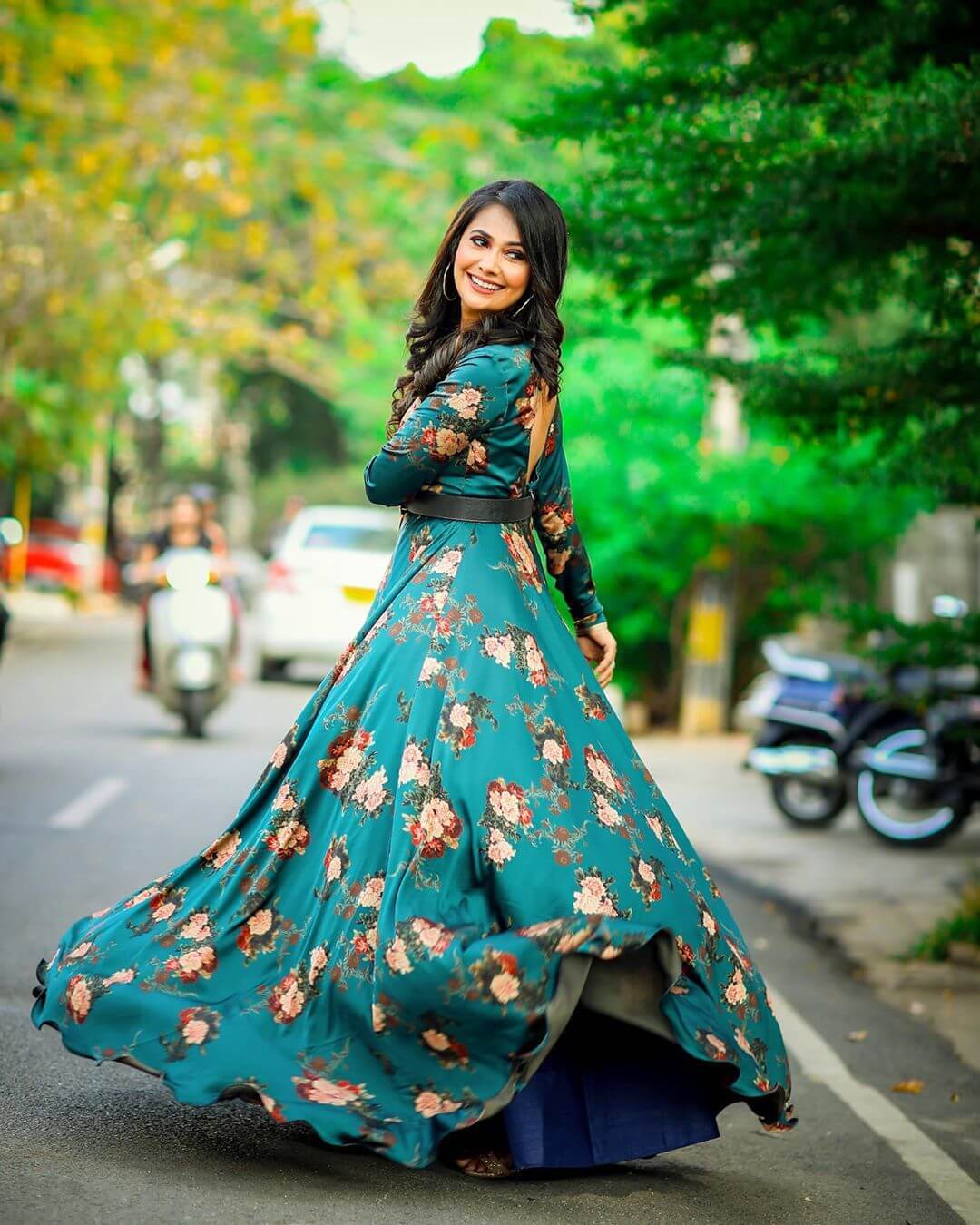