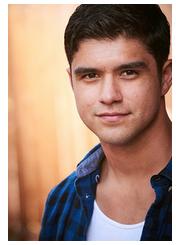 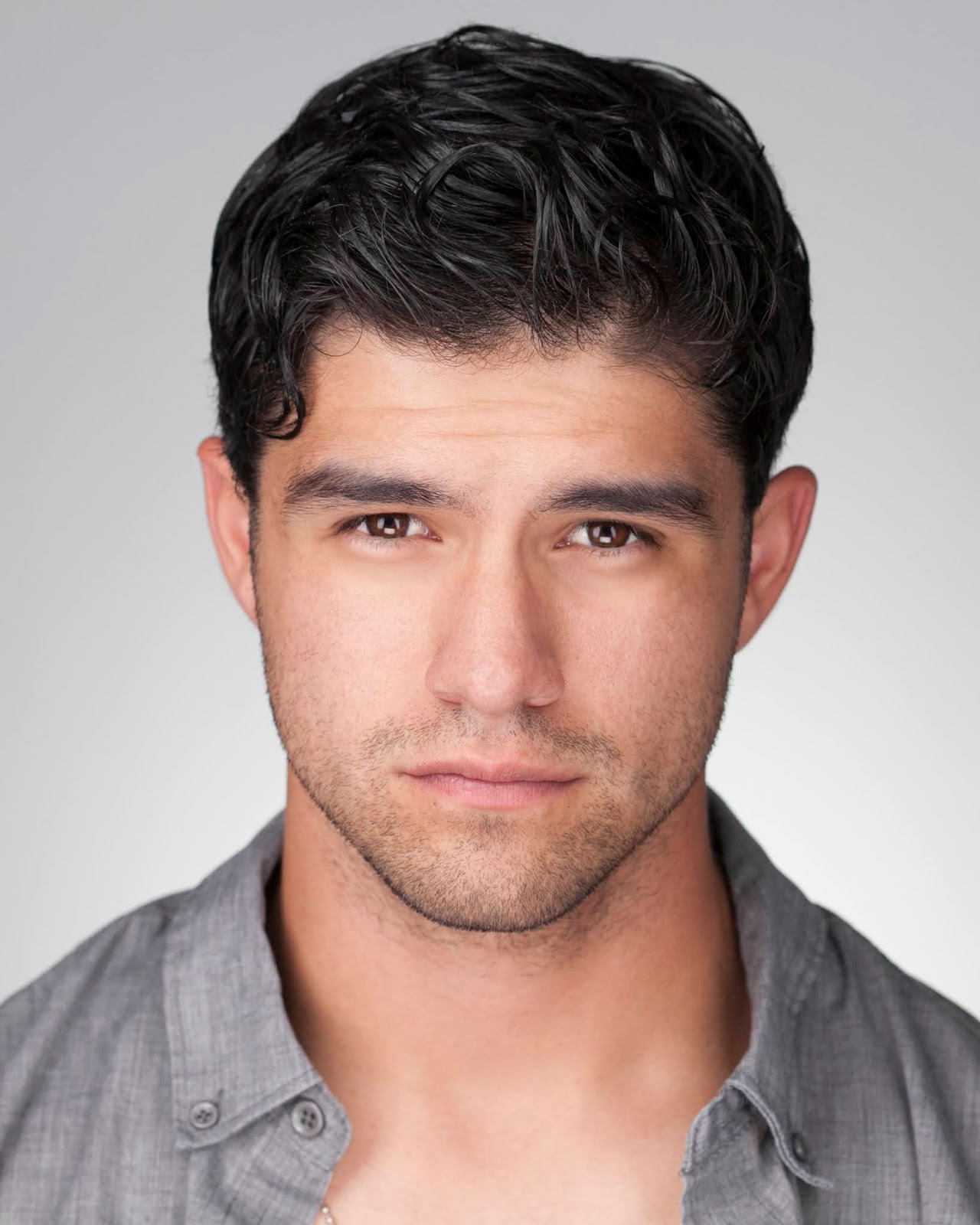 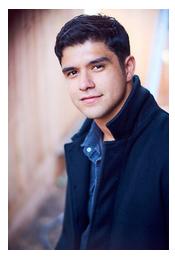 One Reply to “Jesse Posey”