Jayasurya (Jayasurya Maradu) is an Indian actor, film producer, distributor, playback singer, and impressionist, who works in the Malayalam film industry. He has appeared in more than 100 films and has won several awards, including a National Film Award, two Kerala State Film Awards, a Filmfare Awards South for acting and Best actor at the Cincinnati Film Festival held in Cincinnati, USA. Jayasurya has also appeared in a few Tamil films. 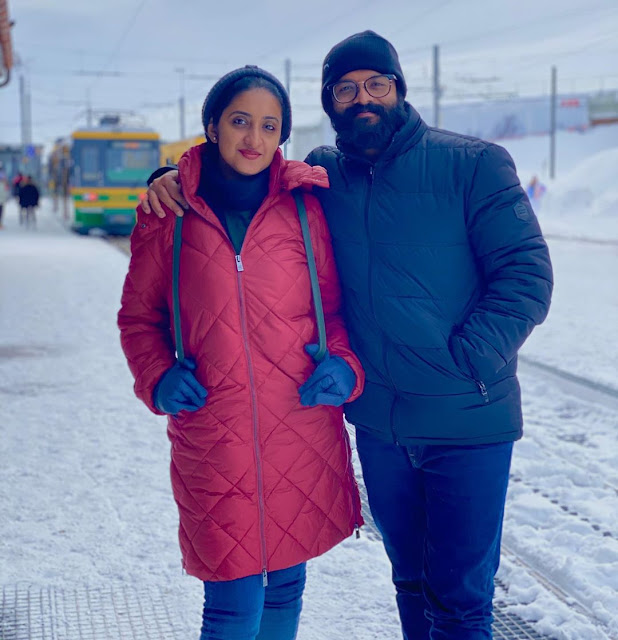 Jayasurya was born on 31 August 1978 to a Malayalam speaking family in Thrippunithura, Kerala. As of now, Jayasurya’s age is 42 years. He is the son of Mani and Thankam. He had his primary education from St. George U. P. School, Chambakkara and Government Sanskrit High School, Tripunithura. He pursued Bachelor of Commerce degree at All Saints College. After studies, he joined mimicry troupes like Crown of Cochin and Kottayam Nazir’s Cochin Discovery.

On 25 January 2004, he got married to his longtime girlfriend Saritha. The couple has two children, Adwaith and Veda.

He started his career as an anchor in Malayalam television which includes Jagathy Vs Jagathy in Kairali TV and Fun-Day Jokepot in Cochin ACV. He also dubbed for many characters in serials. He also played minor roles in films including the comedy artist in Aparanmar Nagarathil. He entered the Malayalam film industry through the movie Oomappenninu Uriyadappayyan, directed by Vinayan in 2002. He then acted in Pranaya Mani Thooval and Kattu Chembakam. In 2003, he acted in one of the lead roles in Swapnakkoodu alongside Prithviraj Sukumaran and Kunchacko Boban.

As a producer, his debut venture was the movie Punyalan Agarbattis (2013). Jayasurya debuted as a singer in movies in Immini Nalloraal (2005) by singing the song called “Komalavali” composed by M. Jayachandran. He has recorded a devotional song album at Vani Studio, Kochi. The album, ‘Krishnakavyam’, is produced by Goodluck Audios. 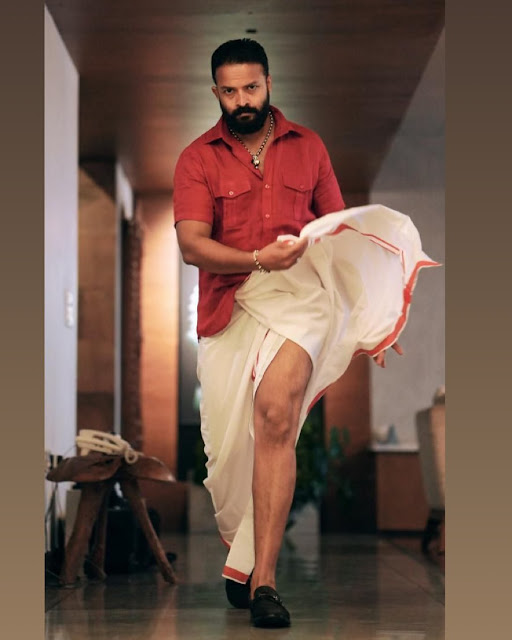