India Jarvis is an American-Indian actress s best known for her work in Her Hair Was Long Like When We Were Together (2016), Between the Sun and Me (2015), A Thousand Cranes (2017) and Kilometers and Kilometers Malayalam Movie. Born on 1994, India hails from New York, New York, United States. As in 2021, India Jarvis‘s age is 27 years. Check below for more deets about India Jarvis. This page will put a light upon the India Jarvis bio, wiki, age, birthday, family details, affairs, boyfriend, controversies, rumours, lesser-known facts and more. 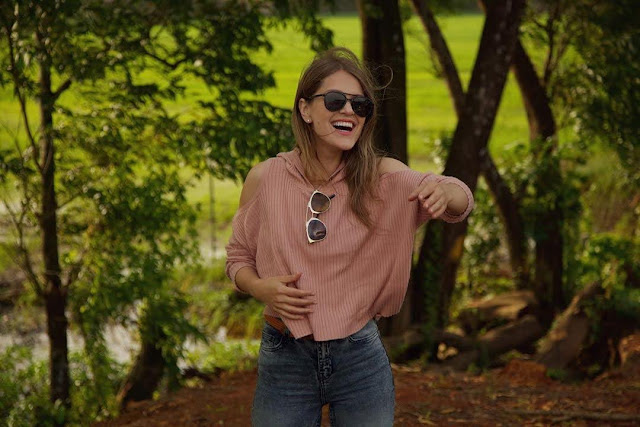 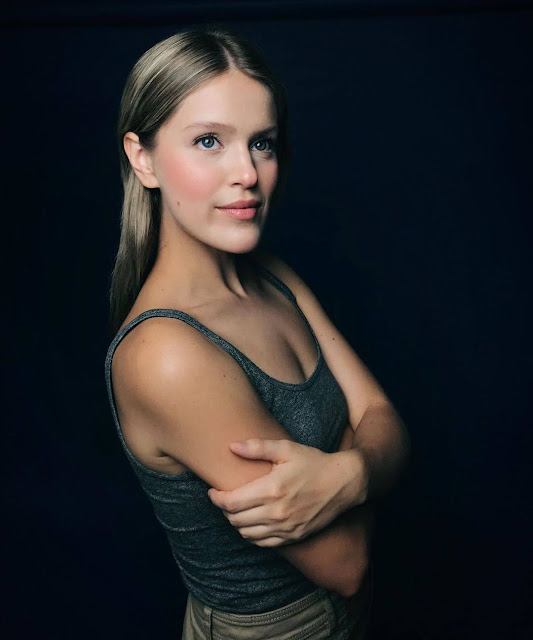 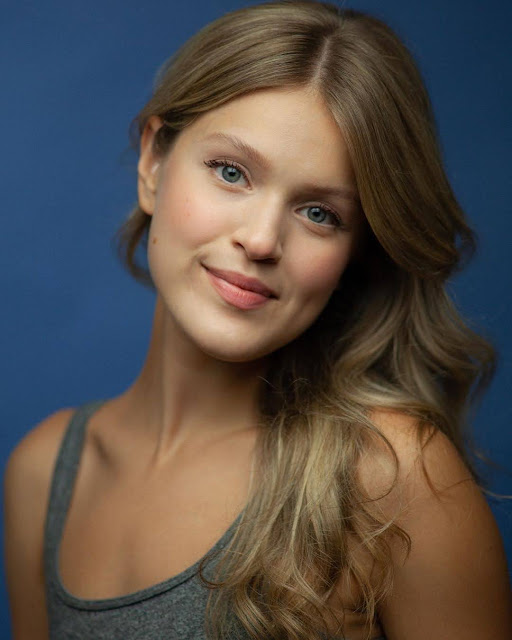 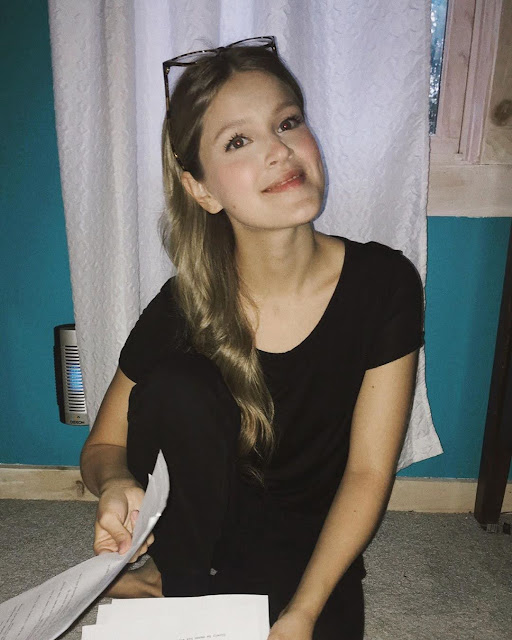 India Jarvis is rooted in theatre and went on to achieve a BFA in acting at the academy of art university located in San Francisco, ca. her experience ranges from award-winning short films and national commercials to internationally released music videos. She is best known for her work in Her Hair Was Long Like When We Were Together (2016), Between the Sun and Me (2015), and A Thousand Cranes (2017). India Jarvis is making her Indian Malayalam language film debut. The movie titled, ‘Kilometers and Kilometers‘, starring Tovino Thomas, Joju George in the pivotal roles.

How did an American girl get the name India?

She says, “When my mom was pregnant with me, she watched the film Gone With The Wind. The name of one of the characters is India. She loved the name and just thought to herself that, maybe, that should be her daughter’s name. A few weeks later, she picked up a book, and again, the main character’s name was India! Apparently, that’s when she knew that was the right name for me!”. 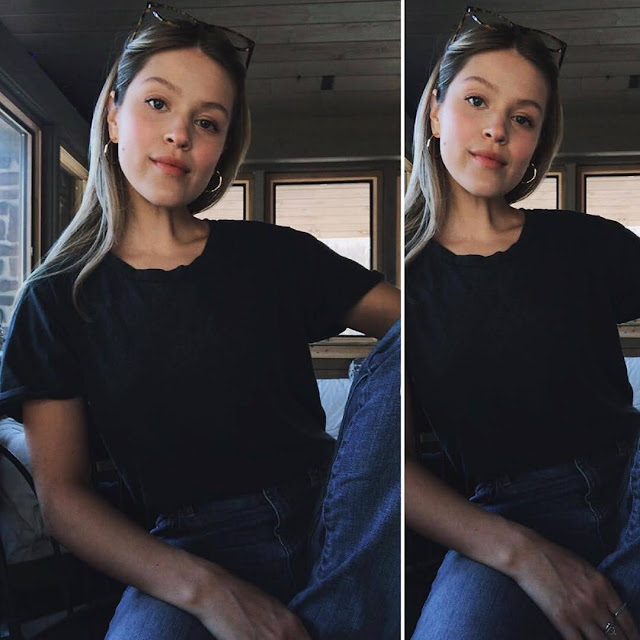