Hruta Durgule is an Indian film and television actress who mainly works in Marathi showbiz industry. She made her acting debut in 2013 with Durva Marathi serial which aired on Star Pravah. After appearing in popular Marathi serials like Phulpakharu and Strawberry Shake, Hruta Durgule to make big-screen debut with Ananya Marathi film. Born on 12 September 1994, Hruta Durgule hails from Ratnagiri, Maharashtra, India. As in 2021, Hruta Durgule’s age is 26 years. Check below for more deets about Hruta Durgule. This page will put a light upon the Hruta Durgule bio, wiki, age, birthday, family details, affairs, boyfriend, controversies, rumours, lesser-known facts and more. 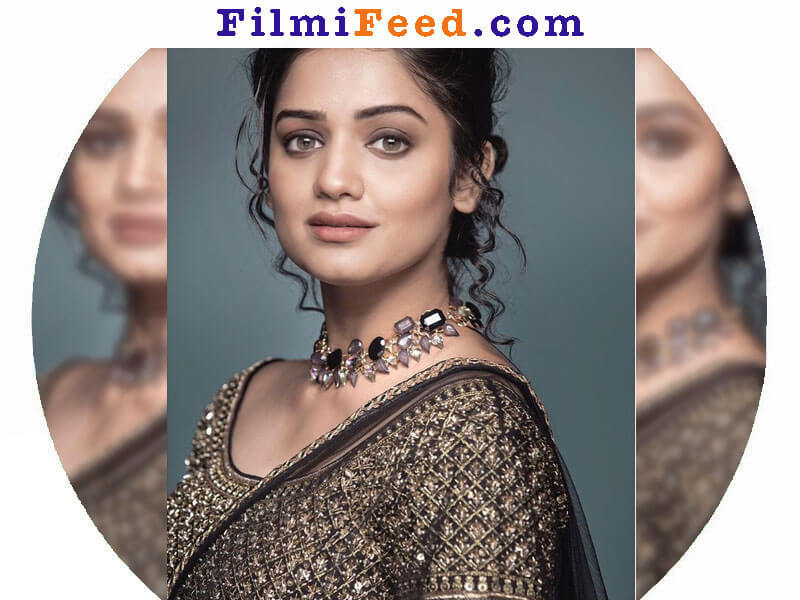 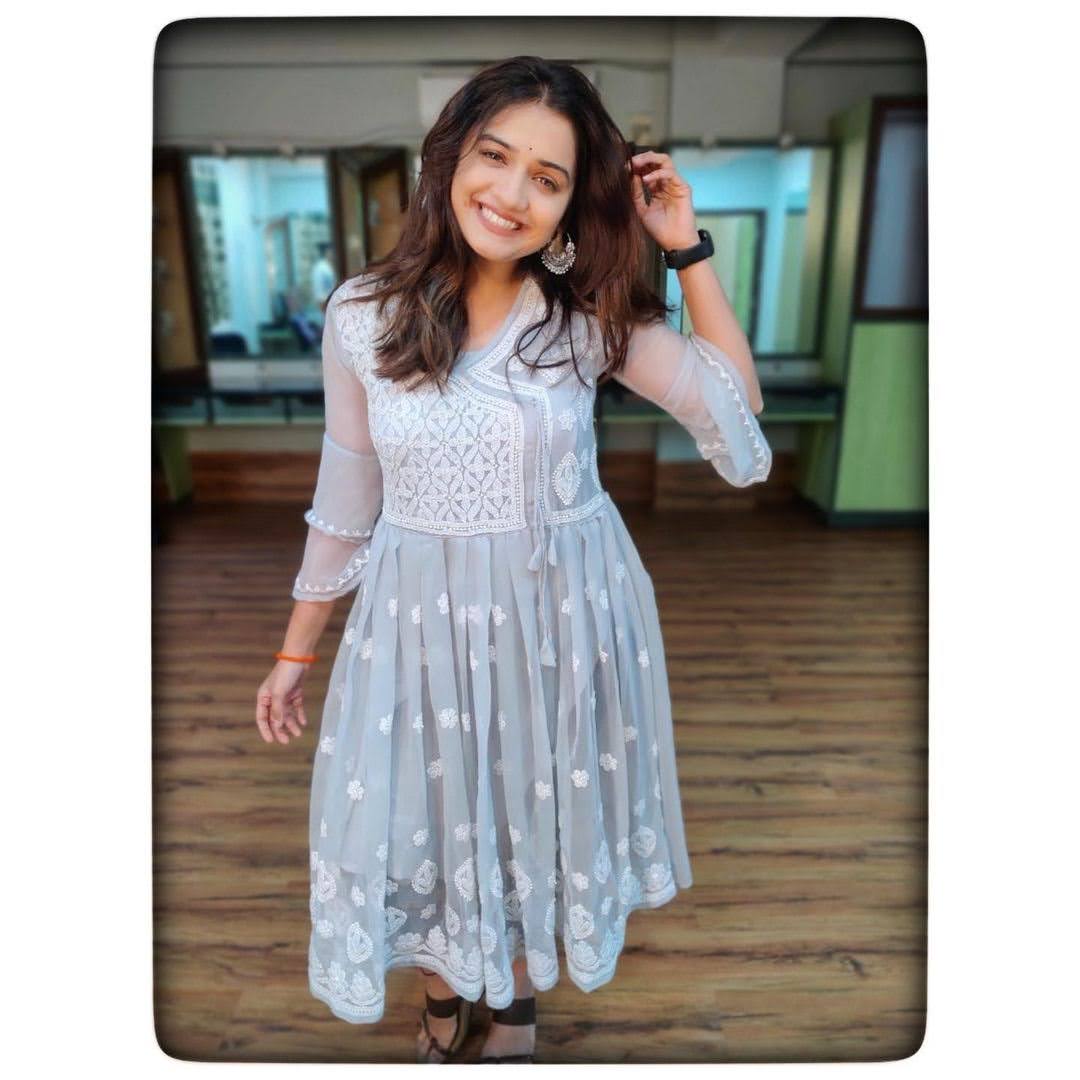 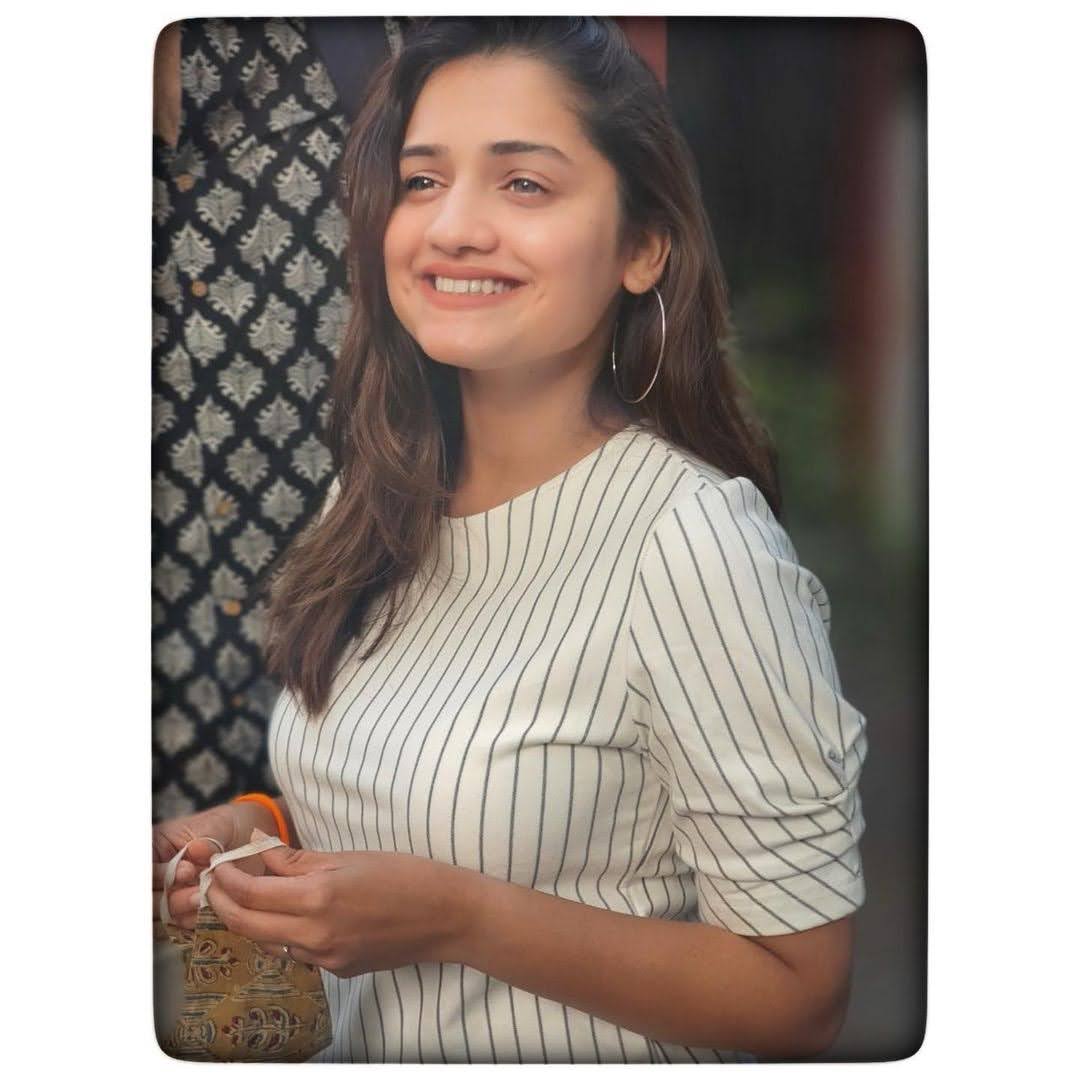 Hruta started her acting career with a popular Marathi serail, ‘Durva’, Hruta was 18 years old when she was making her debut. She then appeared in another popular serial, titled, ‘Phulpakharu’. As per the latest report, Hruta Durgule to make big-screen debut in 2020 with ‘Ananya’ Marathi film which is directed by Pratap Phad. 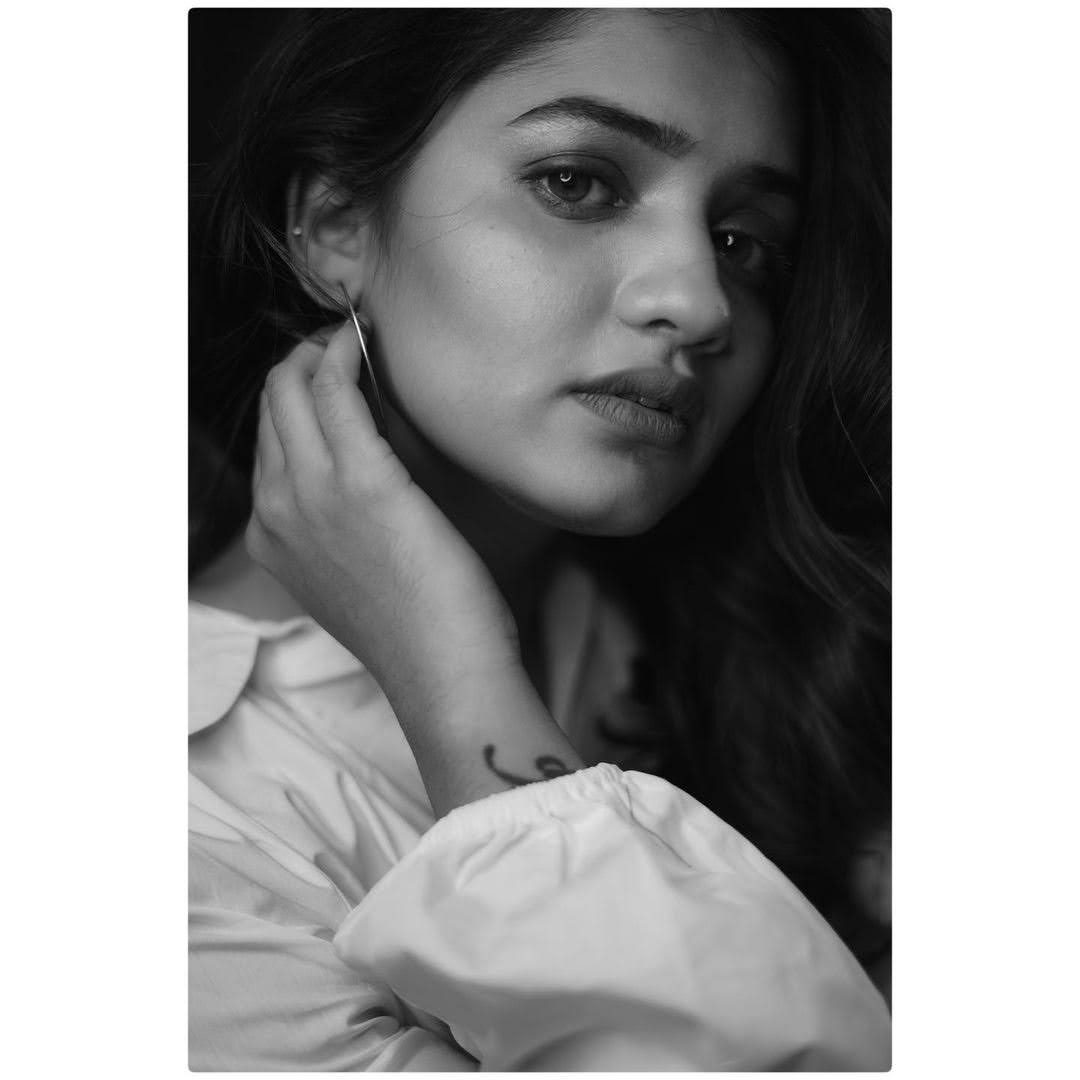 Check out other famous celebrities from Ratnagiri, India.