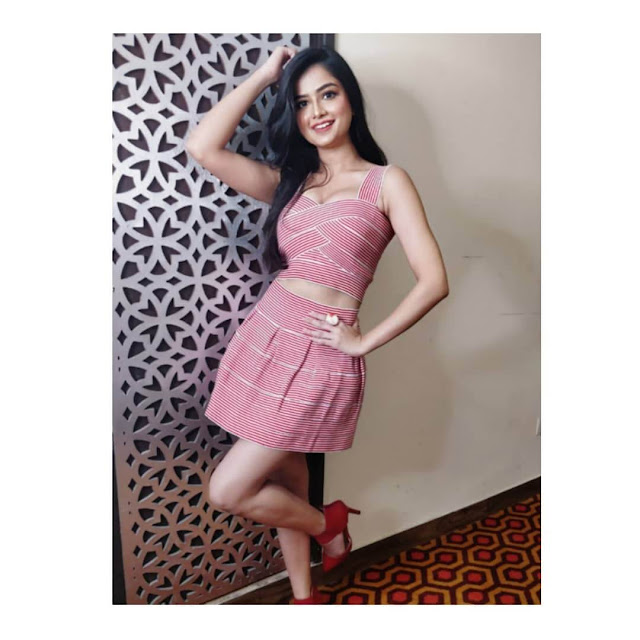 Hemal Ingle was born on 2 March 1995 to a Marathi speaking family in Kolhapur, Maharashtra. As of 2021, Hemal Ingle’s age is 26 years. She is the daughter of Devendra Ingle and Dhanashrie Devendra Ingle. She has one sister, Siddhi Ingale and one brother Aniruddha Ingale. Hemal did her schooling at Holy Cross Convent High School, Kolhapur and joined Fergusson College, Pune for further studies.

Before venturing into the showbiz industry, Hemal worked at Earth5R. In 2017, she left the job and ventured into the film industry with 2018’s ‘Hushaaru’ Telugu movie. In her second film, she marks her Marathi debut with ‘Ashi Hi Ashiqui’. She also appeared in the music video, titled, ‘Aayat Bane Hum’. 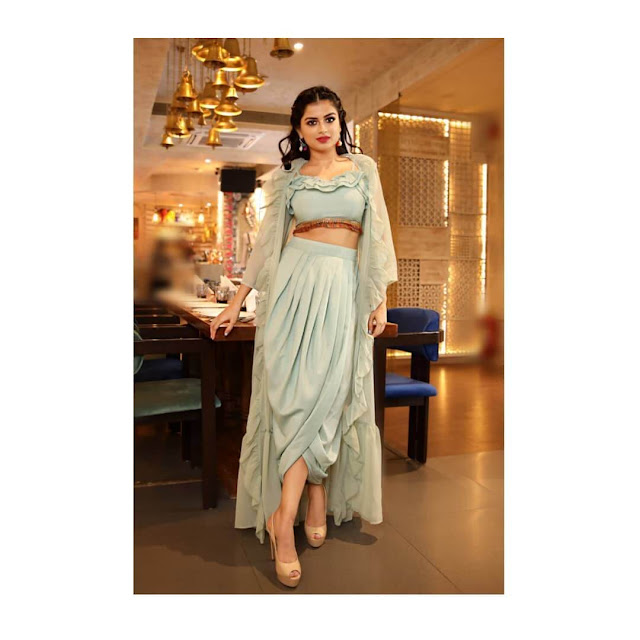 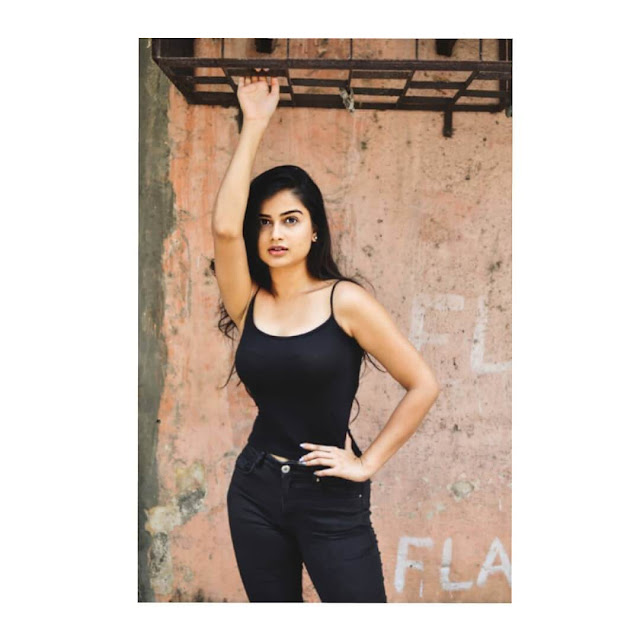 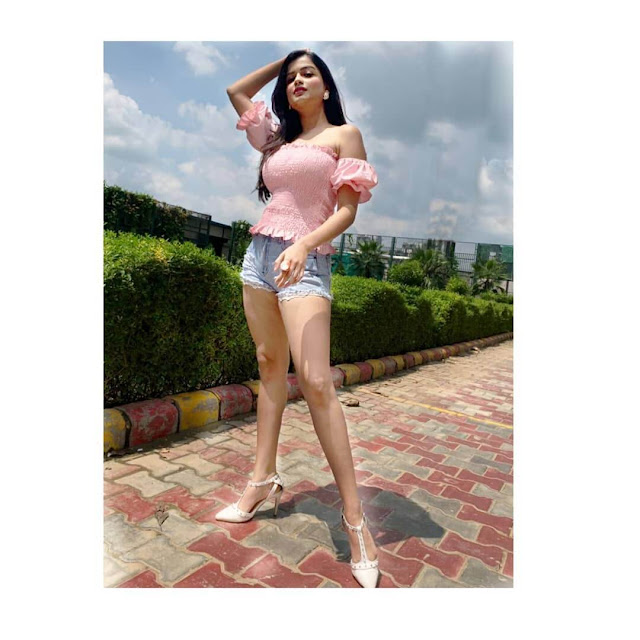 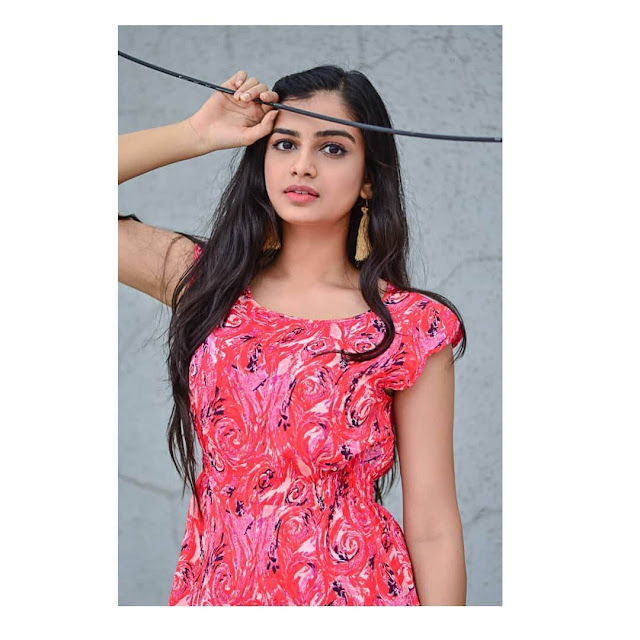 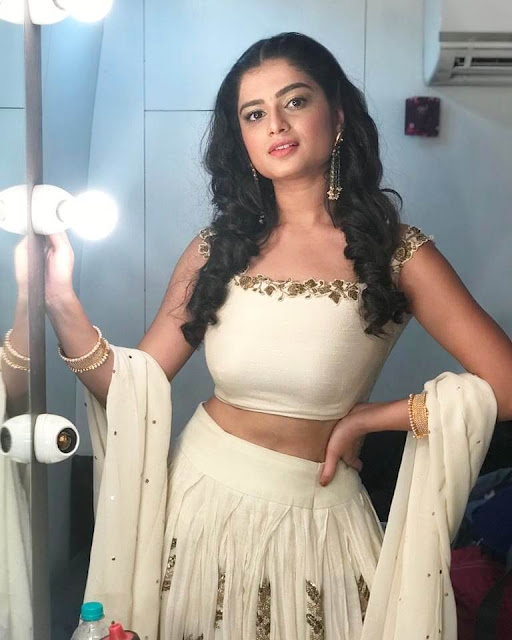