Haripriya (Hariprriya) is an Indian actress and model who works in South Indian movies, mainly in Kannada film industry. She started her film carrier with Tulu movie. Later on, she appeared in many south Indian movies. Born on 29 October 1991 in Chikkaballapur, her real name is Shruthi. She is one of the actresses who acted in all the Pancha Dravida languages, i.e., Kannada, Tulu, Tamil, Telugu and Malayalam. 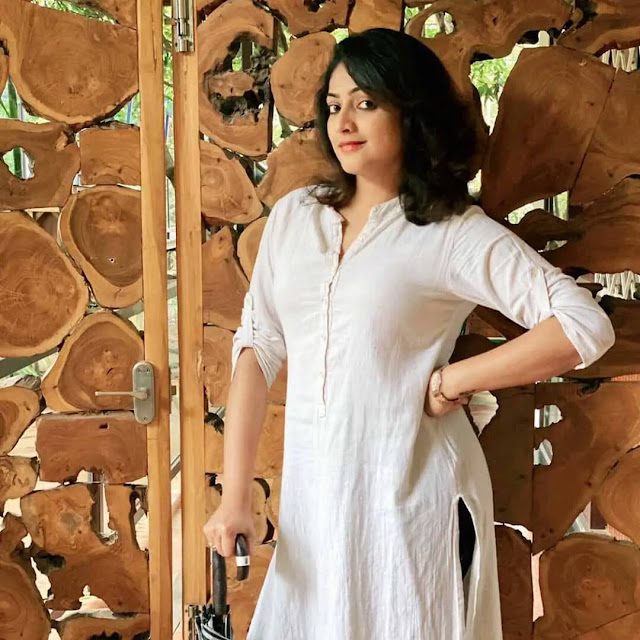 Haripriya hailed from Chikkaballapura district, Karnataka and now she settled in Bangalore along with her family. Haripriya was good at Bharatanatyam since from her childhood. She was participating in many cultural activities when she was studying school and colleges. Haripriya, along with her family, moved to Banglore from her hometown Chikkaballapura when she was in pre-university college.

Haripriya was good at cultural activities, and she used to participate in many cultural programs in her school and college days. She got an opportunity to act as a lead role in Tulu movie called ‘Badi’ when the director of that movie, Richard Castelino, saw her photocopy of her in one of the programmes. That was her first venture to the film industry. Soon after her debut, she had been seen several Kannada, Telugu, Tamil and Malayalam films. If we look into the Haripriya’s career graph, the journey wasn’t easy, though, she had to face many ups and downs in her carrier. It’s 2014’s Ugram which made her sensational actress in Sandalwood. The film is directed by KGF fame, Prashant Neel, where she starred opposite Sri Murali. Currently, Haripriya emerges as one of the most sought-after actresses in the Kannada film industry. 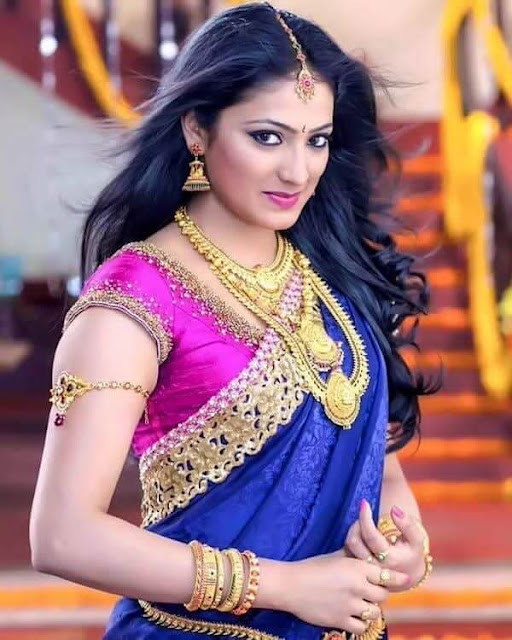 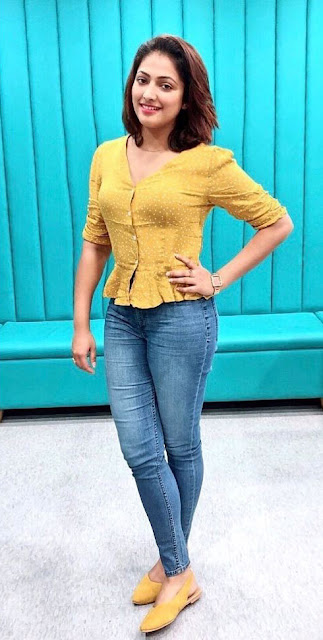