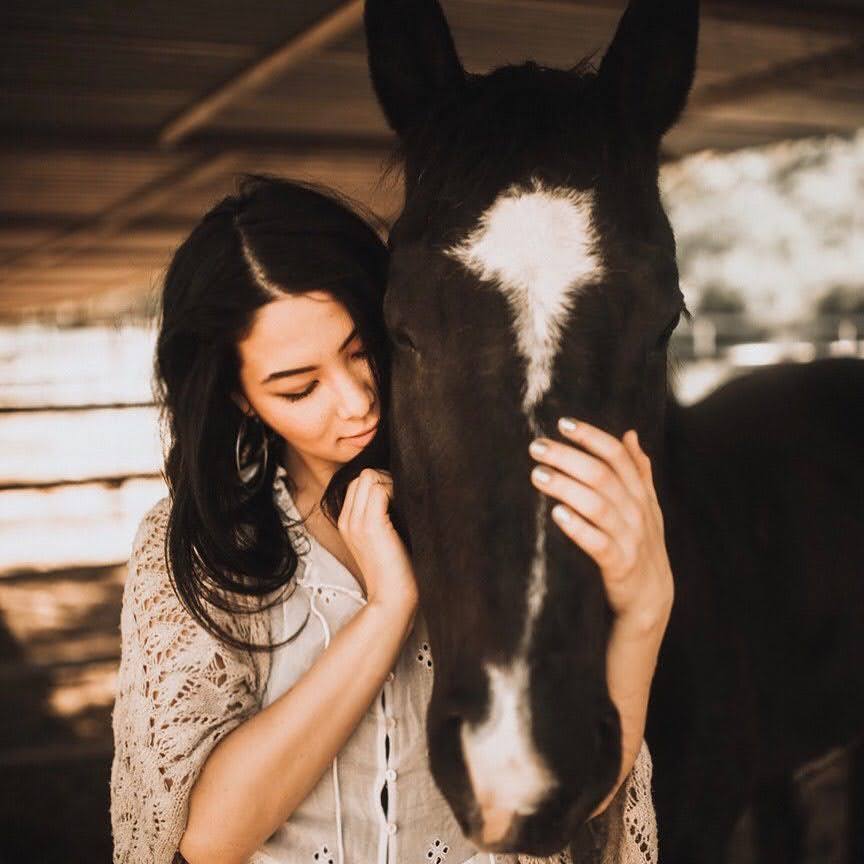 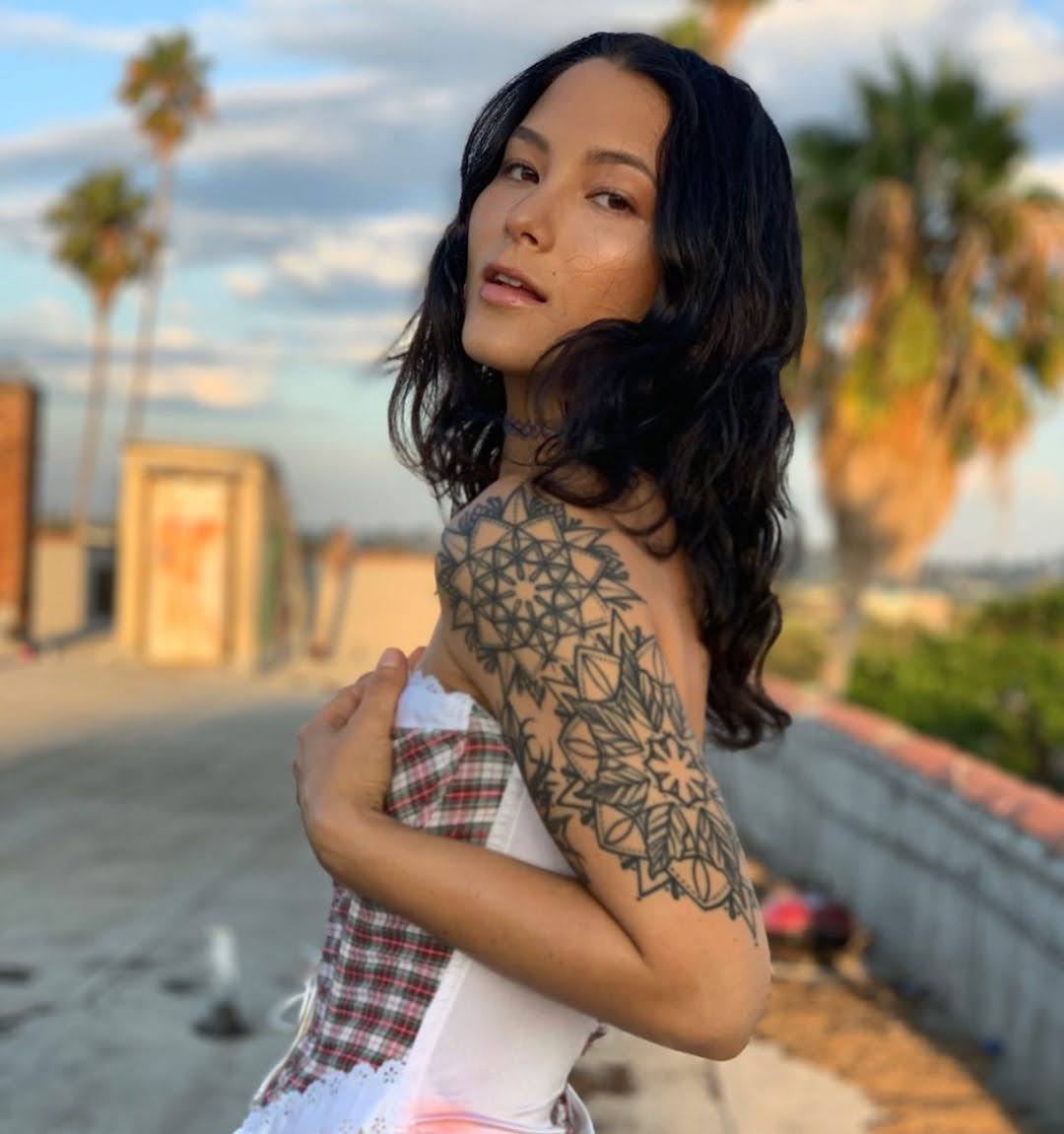 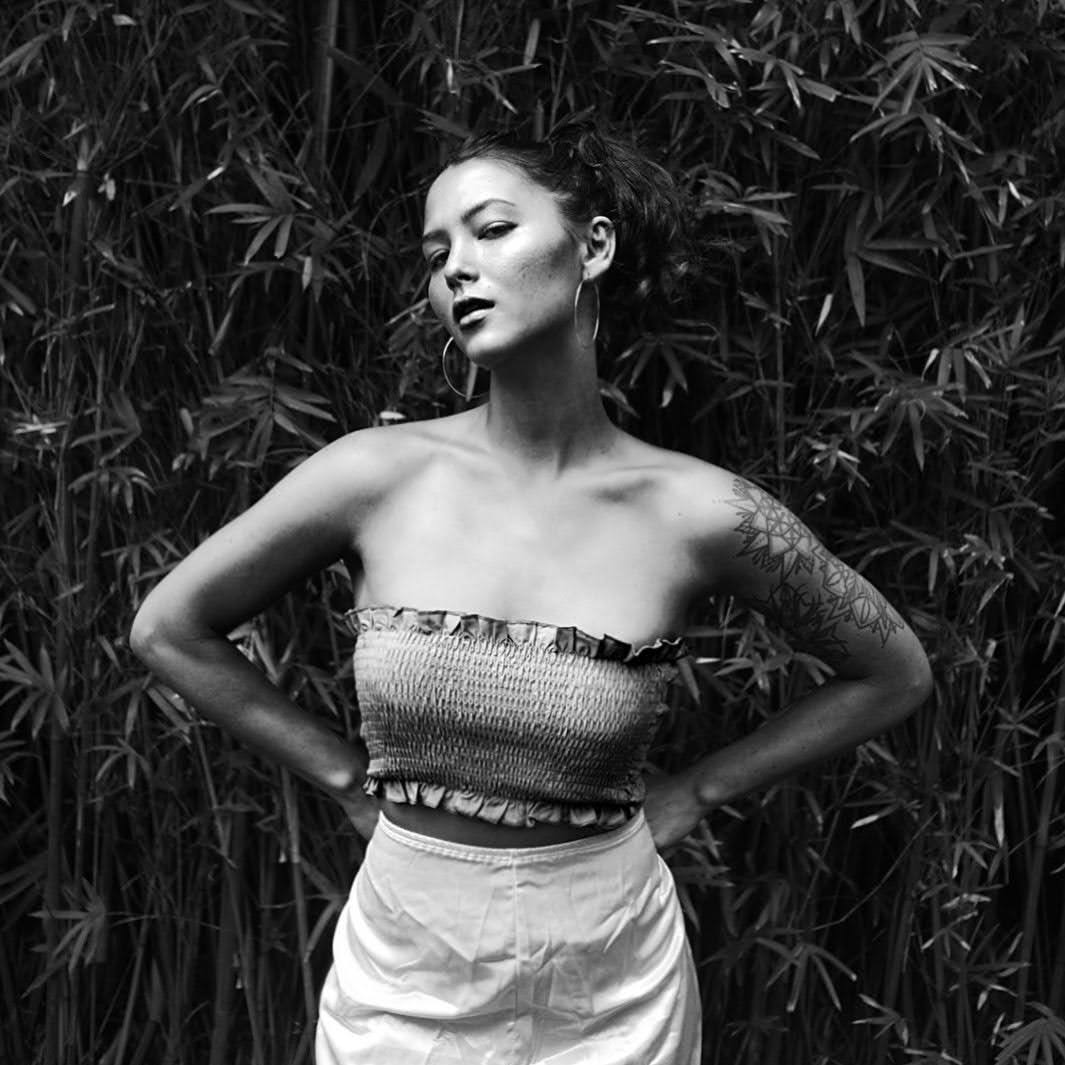 Fivel Stewart‘s search trend from the last 12 months (The below graph report is directly fetched from the ‘Google Trends’): 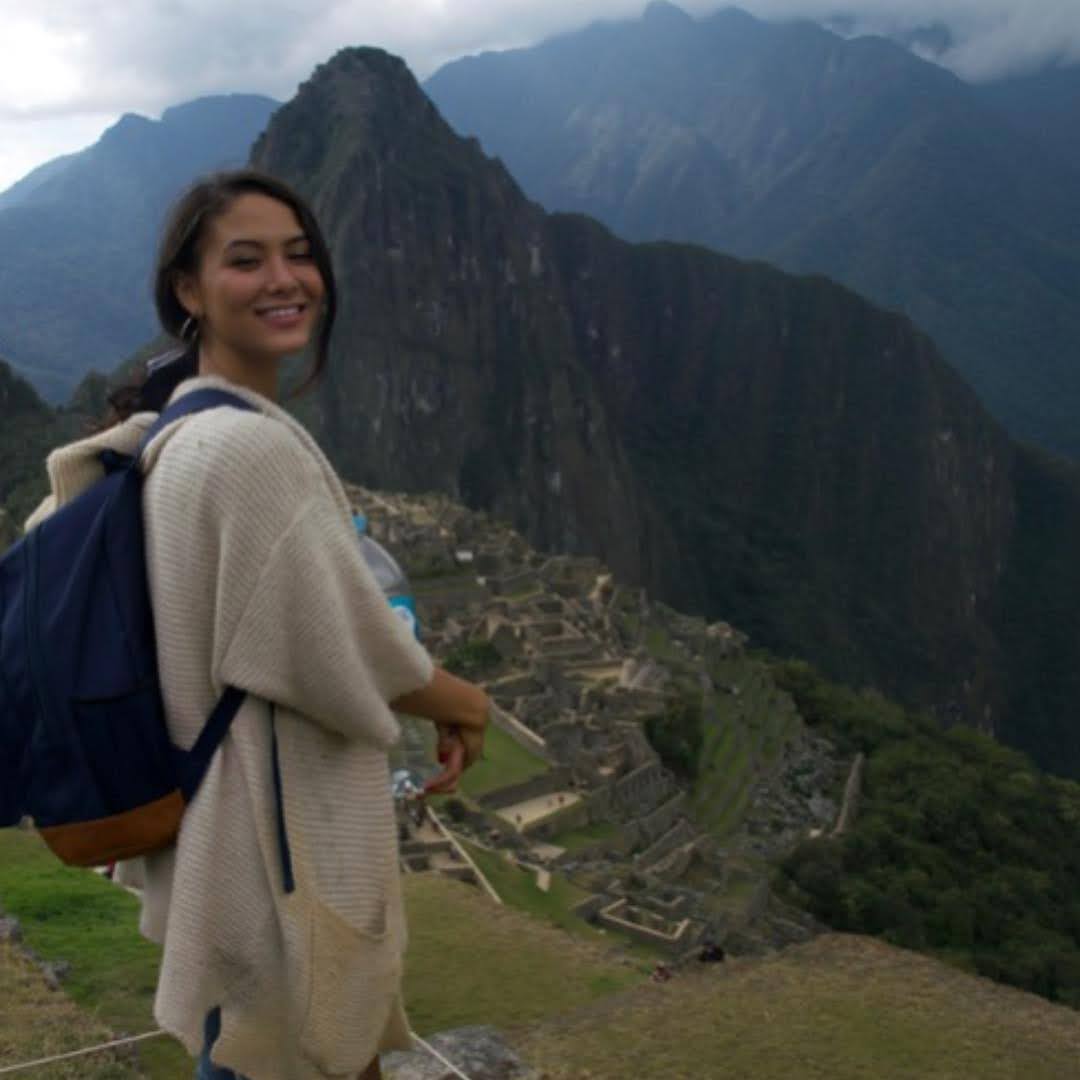 Check out other famous celebrities who hail from Beverly Hills, United States.