Dr Rajith Kumar is an Indian public speaker, writer and university lecturer who appears in the Bigg Boss Malayalam season 2. In 2013, during his interaction with the college students, he stated, “Women who dress like men, wear jeans give birth to transgenders” which didn’t go well with students, they immediately walked out of the venue and protested against him. Born in 1969, Rajith Kumar hails from Attingal, Kerala. As in 2021, Rajith Kumar’s age is 52 years. 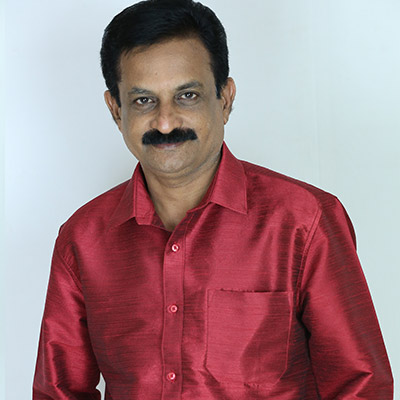 He is a Botany lecturer at the Sree Sankara College, Kalady and an activist. He is a writer in Malayalam and has written more than ten books.

The college professor made headlines with his recent misogynistic statements. In 2013, during his interaction with the college students, Rajith made a comment on women wearing jeans. Rajith reportedly commented that women who wear jeans give birth to transgender babies. During the speech, a college student, who was present in the crowd, protested and walked out of the venue.

Years later, Rajith repeated the same comment on a television show as well. Reportedly, he also linked autism and cerebral palsy in children to parents who were rebellious by nature and nonconformist when it comes to dressing code and social conducts. His comments on homosexuality turned controversial too. The government of Kerala has reportedly denounced Rajith Kumar for his ‘misogynist and gender insensitive’ messages to the society.

Earlier, the Botany lecturer has also earned flak for his claims that women who jump get their uterus displaced and suffer from infertility. Professor Rajith Kumar also posted a Facebook video, in which he claimed: “I just want to save children from leading life in wrong ways. Only a certain statement from my 4-hour long speech was taken and is now being used to create misunderstanding among people.”