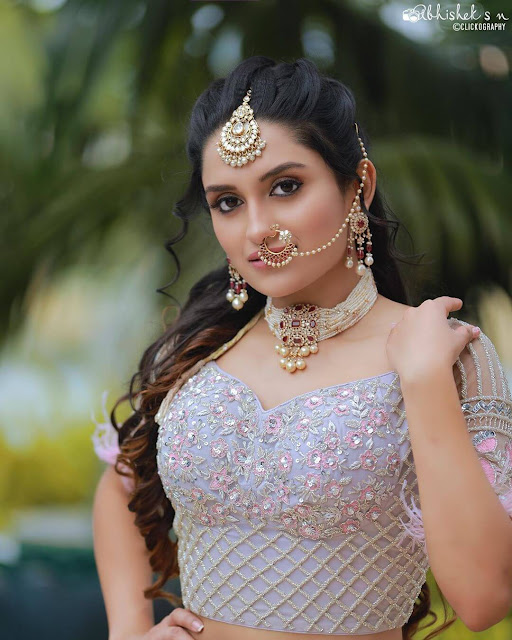 She did her schooling in Bishop Cotton Girls’ High School, Bangalore and completed a BMS degree at Center for Management Studies, Bangalore. Before joining as a PR Consultant in PR Pundit, Bangalore, she worked in ‘The New Indian Express’ news company as an intern.

Dhanya Ramkumar will be making her big-screen debut in Ninna Sanihake Kannada movie alongside Suraj Gowda. In an interview, she said she always wanted to be an actress since childhood. Interestingly, Dhanya Ramkumar is the first girl from Rajkumar family to debut in films. 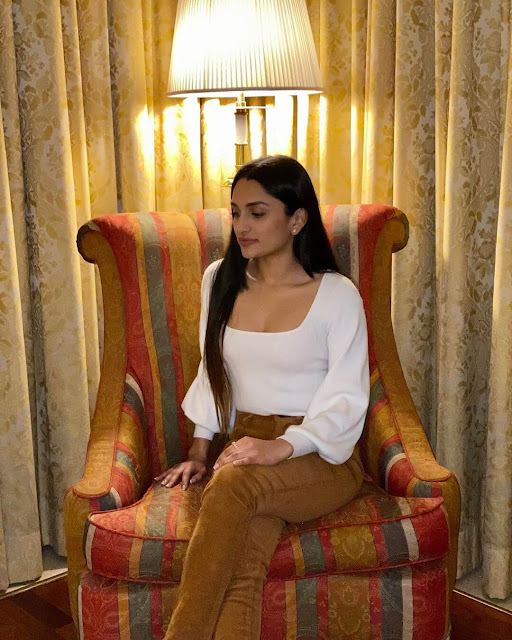 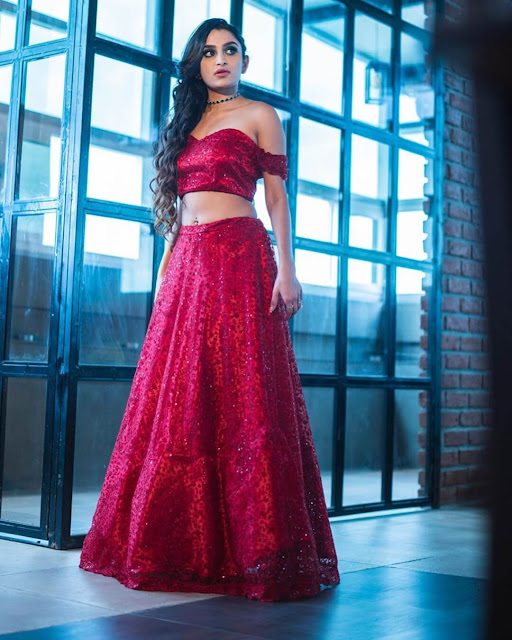 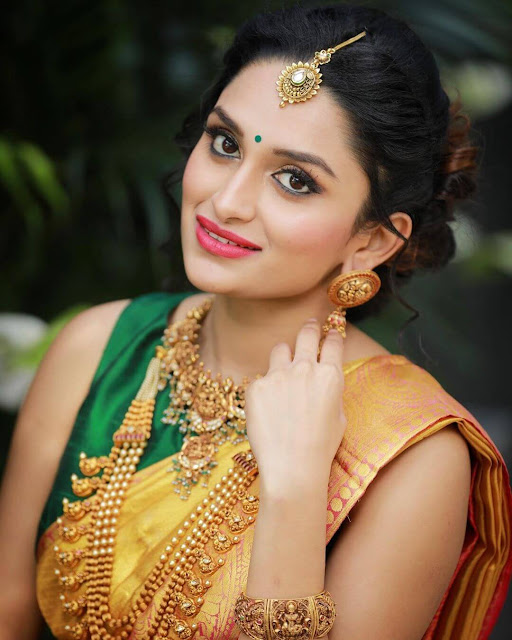