Deepika Padukone is an Indian film Actress and producer who prominently works in Bollywood movies. She also worked as an actress in the Hollywood industry. She began her film career with 2006 Kannada film, ‘Aishwarya’ which directed by Indrajith Lankesh where she cast opposite Upendra. 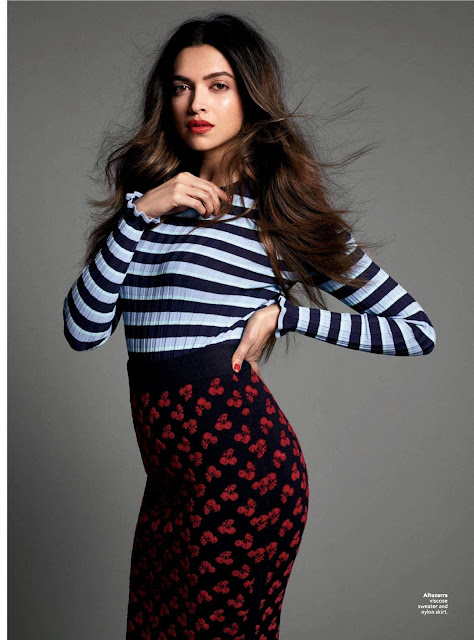 Deepika Padukone was born on 5 January 1986 to a Konkani and Kannada speaking family in Copenhagen, Denmark. As of now, Deepika Padukone’ age is 35 years. Deepika Padukone’ father name is Prakash Padukone, is a former professional badminton player and her mother, Ujjala, is a travel agent. She has a younger sister, Anisha Padukone, is a golfer. When she was a year old, her family moved to Bangalore, where she did her schooling.

She was educated at Bangalore’s Sophia High School and completed her pre-university education at Mount Carmel College. To complete a Bachelor of Arts degree in sociology, she went to Indira Gandhi National Open University. However, she quit college due to scheduling conflicts with her modelling career.

Like her father, she was also good at badminton. She was a national level badminton player when she was in high school. In the tenth grade, she changed focus and decided to become a fashion model. She later explained, “I realised that I was playing the game only because it ran in the family. So, I asked my father if I could give up the game and he wasn’t upset at all.” From 2004, she began her full-time career as a model. Before venturing into the big screen, Deepika Padukone has worked many television commercial ads and modelled for various other brands and products.

In 2006, she made her silver screen debut with Kannada film, ‘Aiswarya’ which was a remake of Telugu film ‘Manmadudu’. The film is directed by Indrajith Lankesh and the film also stars Upendra in the lead role. The film was a blockbuster hit at the box office.

In 2007, Deepika Padukone debuted into Bollywood through ‘Om Shanti Om’ in 2007, which directed by Farah Khan where she cast opposite Shah Rukh Khan. She also won the Filmfare award for Best female debut for this movie also nominated for Filmfare Best Actress. Thereafter no looking back for Deepika Padukone. She emerges as one of the top actress as well as the highest-paid actress in India.

Her last release was ‘Padmaavat’ which released in 2018, where she shared screen space with Shahid Kapoor and Ranveer Singh. She will next be seen in Meghna Gulzar’s directorial, ‘Chhapaak’ which will mark her first production venture under her company KA Entertainment. Her next production venture will be 83, a sports film about India’s victory at the 1983 Cricket World Cup, starring Ranveer Singh as Kapil Dev, in which she will also take on the role of Dev’s wife, Romi.

Before entering into Bollywood, she was in a relationship with a model, Nihaar Pandya.

She was also dating with Siddharth Mallya, who is a son of Indian businessman Vijay Mallya.

Reportedly, she was also dating actor Upen Patel and also with Muzammil Ibrahim.

There were some reports stating that Deepika Padukone also dated with Indian cricketer, Yuvaraj Singh.

She had an open relationship with Bollywood actor Ranbir Kapoor. She even sported a tattoo of his initials on the nape of her neck, however, their relationship did stay longer.

Eventually, Deepika Padukone happily got married to Ranveer Singh on 14 and 15 November of 2018 in Lake Como in Italy.

On 14 September 2014, India’s leading daily, ‘Times of India’ tweeted about Deepika Padukone’s cleavage photo which made Deepika Padukone furious. She replied, “Yes, I’m a woman and I have breasts. I have cleavage. You got a problem?”. She instantly got support from her fans as well as from the film fraternity. Later, Times of India removed that post from their social handle as well as on their website database.

On Karana Johar’s talk show, Koffee with Karan, she gave an open statement about her ex-boyfriend, Ranbir Kapoor that Ranbir Kapoor should star endorsing a condom brand.

Will be updated soon 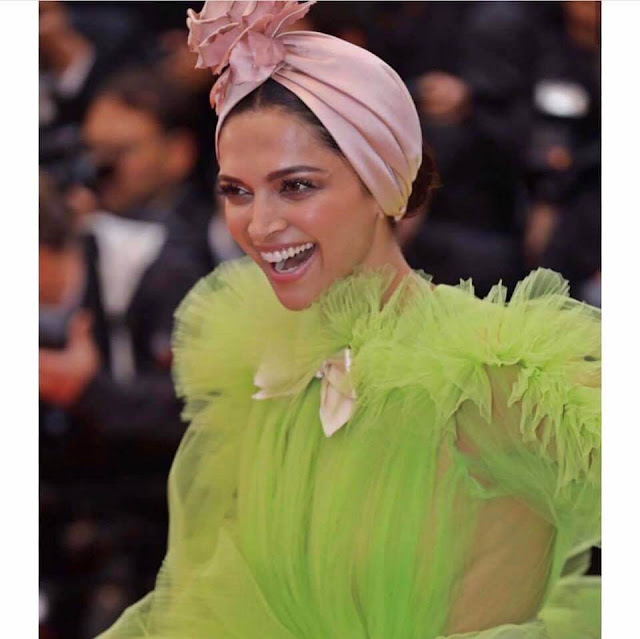 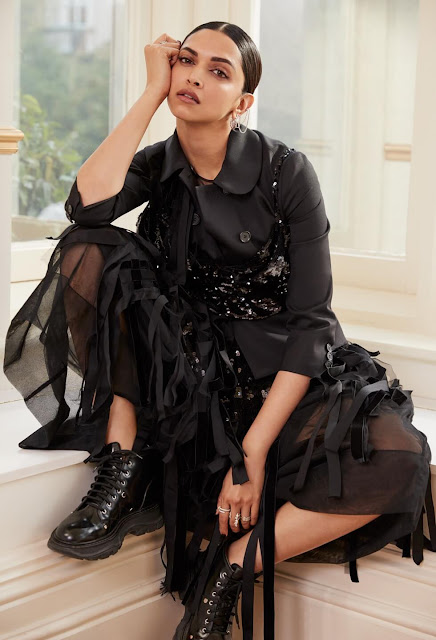