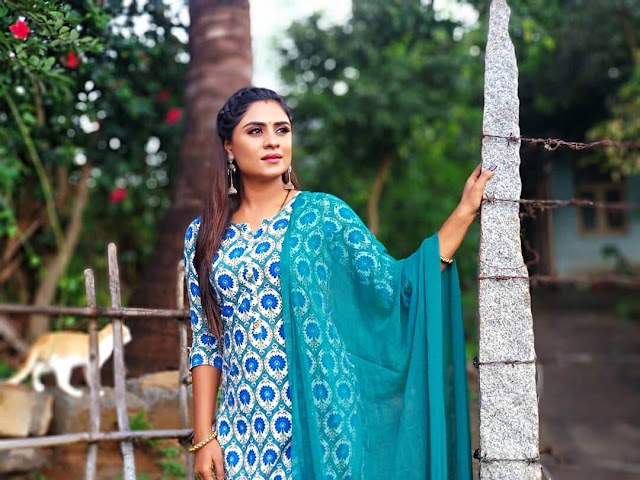 Deepika Das was born on 23 February 1993 to a Kannada speaking family in Hassan, Karnataka. As of 2021, Deepika Das’s age is 28 years. She did her schooling in Hassan and completed her College Degree in Bangalore.

Deepika Das made her acting debut with Kannada Film Rangan Style in 2014 and also acted in few Kannada Movies includes Kanji Pinji (2016), Dream Girl (2017), Jothi Alias Kothi Raj. She also made her debut in Telugu film industry with Ee Manase in 2014 and worked in her second Telugu film Doodh Sagar 2016. She began her television acting career with Kannada TV Serial Naagini (2016). She also one of the contestants of the reality show Bigg Boss Kannada Season 7 on Colors Kannada. 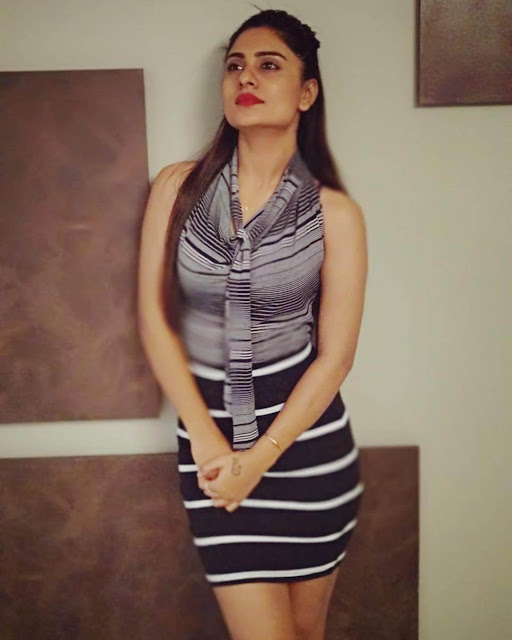 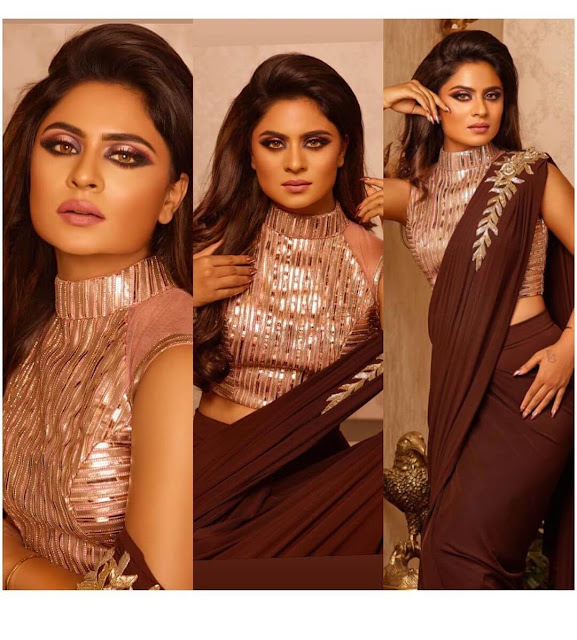