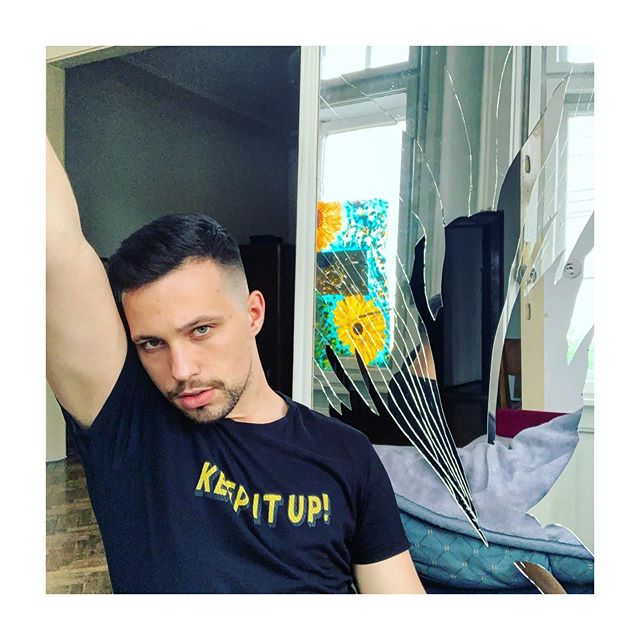 Dan Boldea‘ father name is Danut Boldea and his mother name is Goia Marinela. He has one sister. He studied at Santa Maria del Fiore (Forli, Italy) and joined Octavian Stroia Arts College for further studies.