Chiranjeevi Sarja, popularly known as Chiru Sarja is an Indian actor who predominantly works in the Kannada film industry. He is a nephew of actor Arjun Sarja and grandson of veteran Kannada actor Shakti Prasad. His younger brother, Dhruva Sarja also a Kannada actor. He was born on 17 October 1980 and died on 7 June 2020 at the age of 39 due to heart attack. Chiru Sarja was born on 17 October 1980 in Bangalore, Karnataka. He is the elder brother of Dhruva Sarja who is also an actor in the Kannada film industry. He is the first son of Vijay Kumar and Ammanni couple. Chiranjeevi Sarja did his schooling in Baldwin Boys High School, Bangalore before graduating from Vijaya College, Bangalore. He worked as an assistant director with his uncle Arjun Sarja for about 4 years. He made his debut in the Kannada movie Vayuputra (2009) in the lead role which became a massive hit in Sandalwood. In 2010, he acted in ‘Chiru’ movie which also stars Kriti Kharabanda in the lead role. The film also became blockbuster at the box office. He acted in several Kannada films, most of them are remake from other languages.

His recent release was ‘Sinnga’ which was the remake of Tamil film ‘Kutti Puli’ where he paired opposite Aditi Prabhudeva. The film did not do well at the box office. He has five films in his pipeline which will be releasing in 2020. 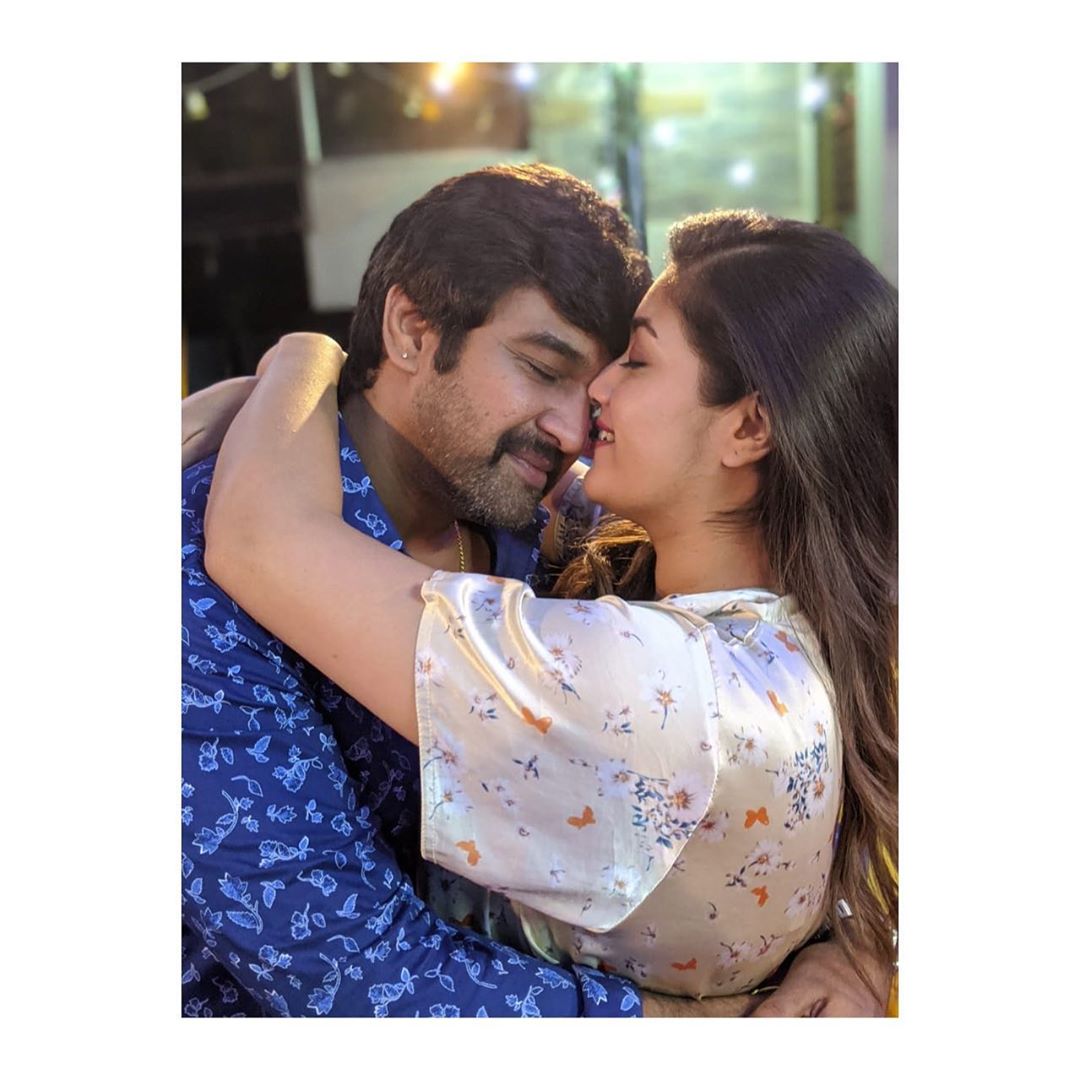 When it comes to his personal life, he got married to Meghana Raj who is an actress in Kannada and Malayalam industries. The couple had a church wedding on 29 April 2018, and they got married again on 2 May 2018 as per Hindu traditions. 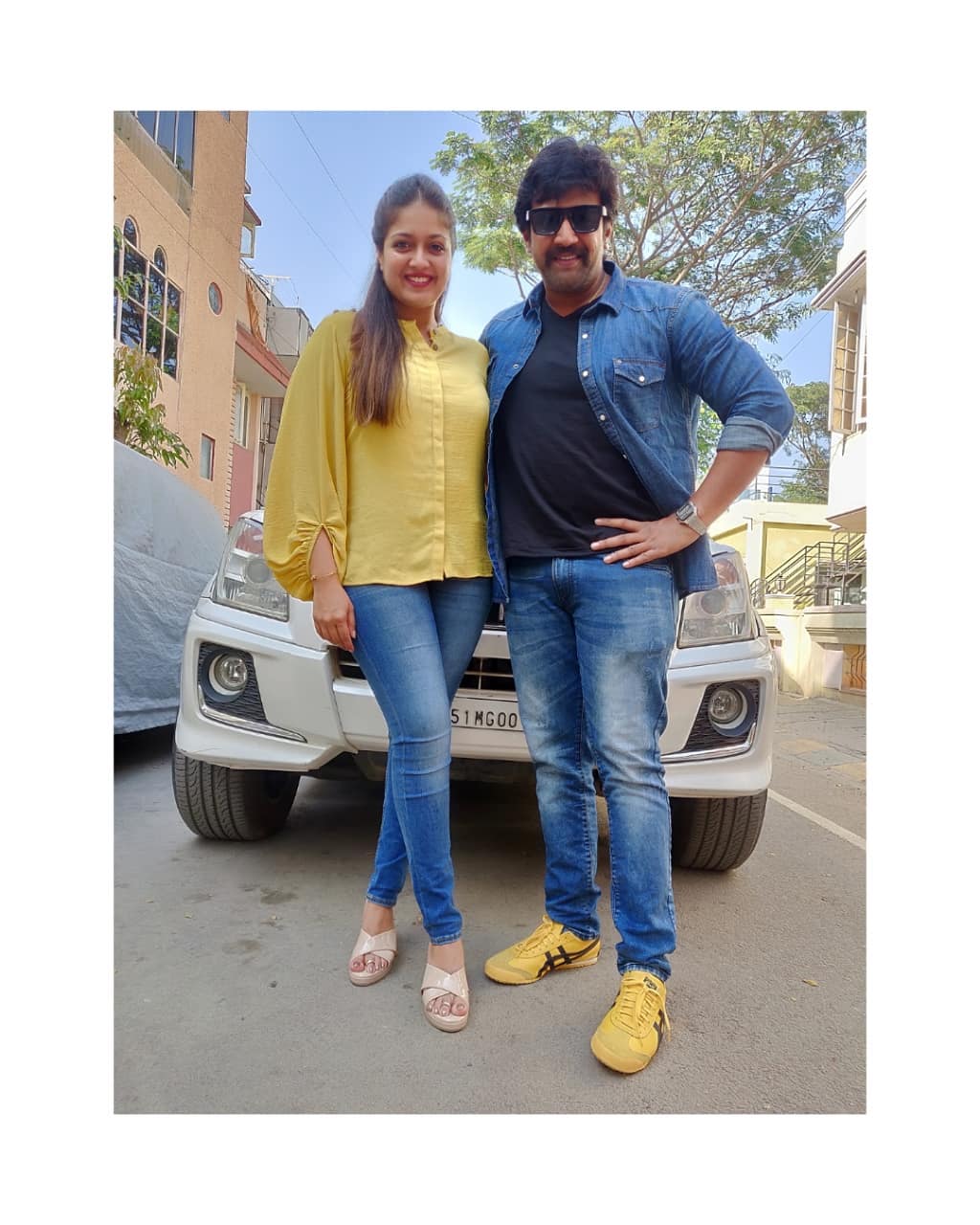 Chiru Sarja died due to heart attack on 7 June 2020. He died at a private hospital in Bangalore.