Chaithra Kotoor (Chaithra Kottur) is an Indian actress, writer and director who predominantly works in Kannada film industry. From a very young age, Chaithra was interested in crafting stories. During her college life, she created a brilliant imaginary story and prepared a short drama based on her writing. She made her acting debut with the movie Soojidara in 2019. She got to play the role of a supporting actress, after which she became poplar in Kannada film industry. She gained more popularity after she entered into the Bigg Boss Kannada season 7. 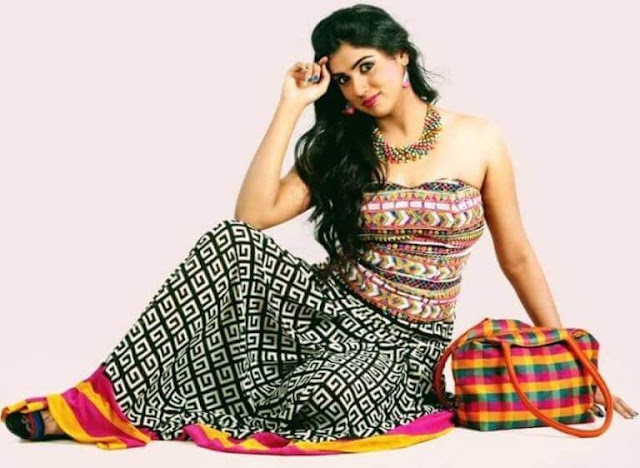 As soon as Chaithra Kotoor completed her graduation, she settled in Bangalore city and started working on her writing skills. Since childhood, she wanted to become a scriptwriter. In fact, she had written several scripts in her college days. Chaithra started off her career by writing for a Kannada-based serial. She worked with popular writers. Chaithra has written several TV commercials and advertisements.

Chaithra rose to popularity after appearing in the Soojidara movie. The sexy figure and a beautiful personality of this actress helped her catch the attention of the movie makers. She was asked to audition for the Soojidara movie and was selected for a supporting role. She made her debut with this Kannada movie and garnered a lot of attention for her beautiful supporting actress role. In 2019, Chaithra participated in Bigg Boss Kannada season 7. 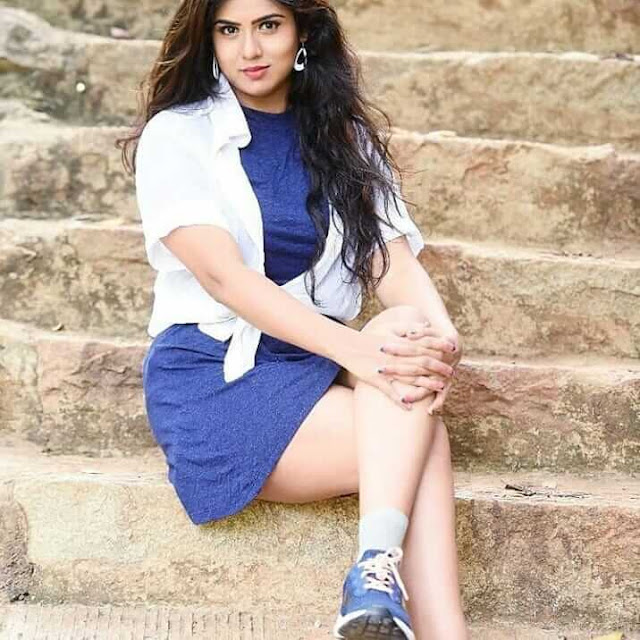