Caroline Louise Flack was an English television and radio presenter. She began her career as an actress, starring in Bo’ Selecta! and presented various ITV2 shows including I’m a Celebrity…Get Me Out of Here! NOW! and The Xtra Factor. She was born on November 9, 1979, in London, England as Caroline Louise Flack. She died on February 15, 2020, in London. 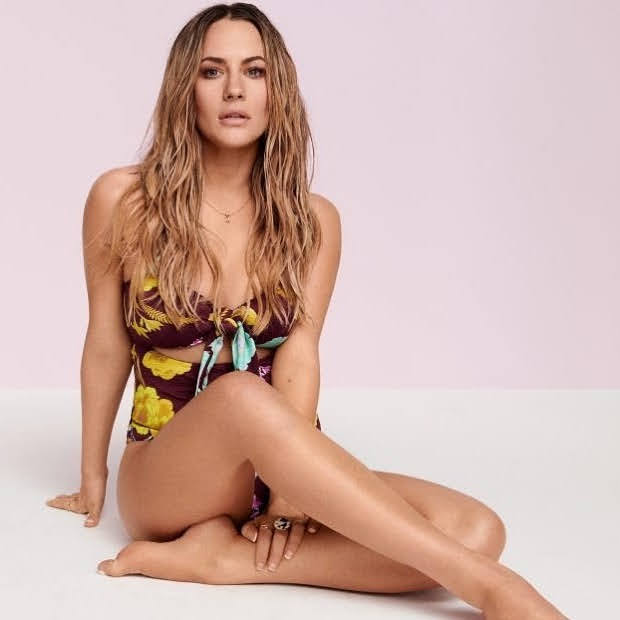 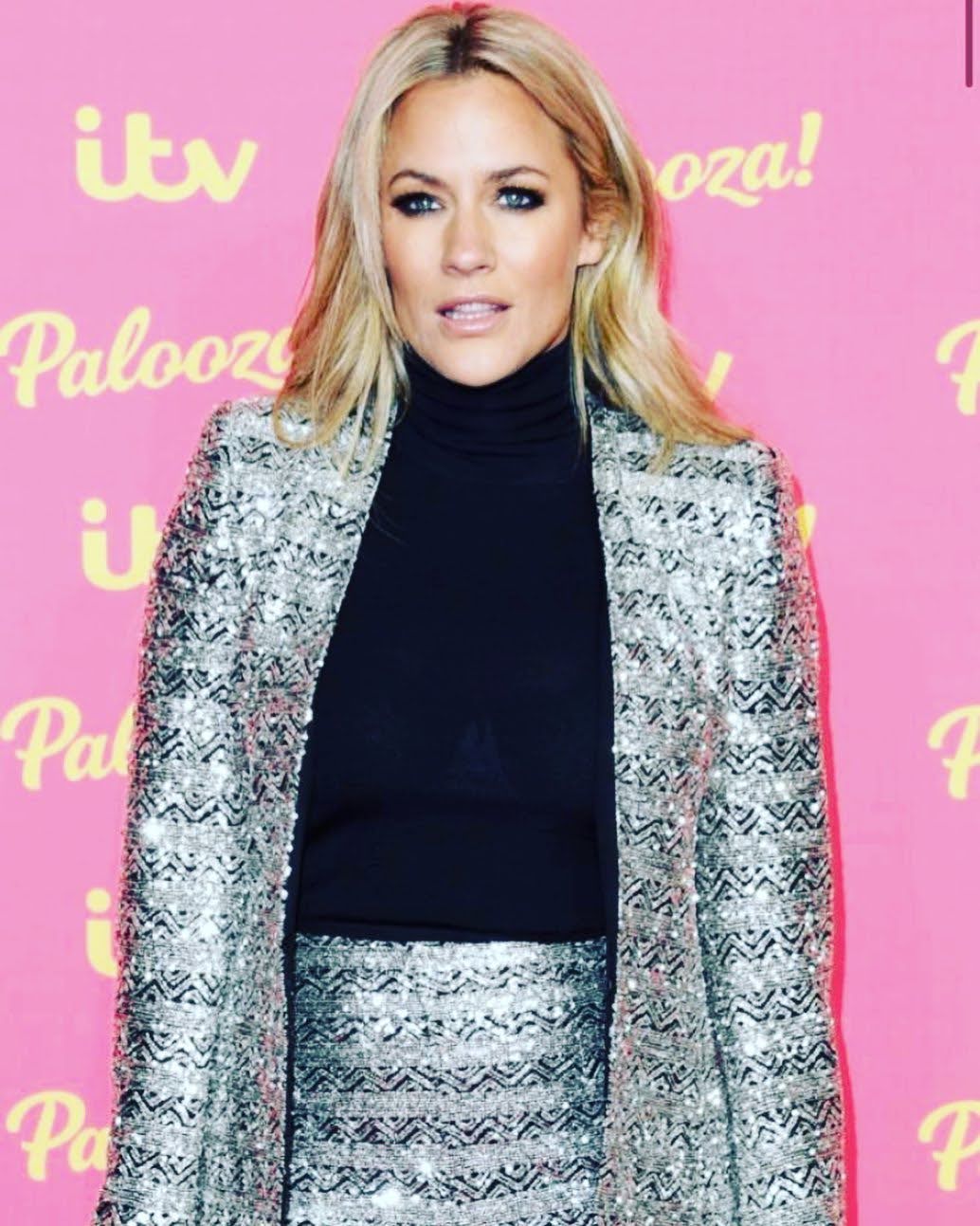 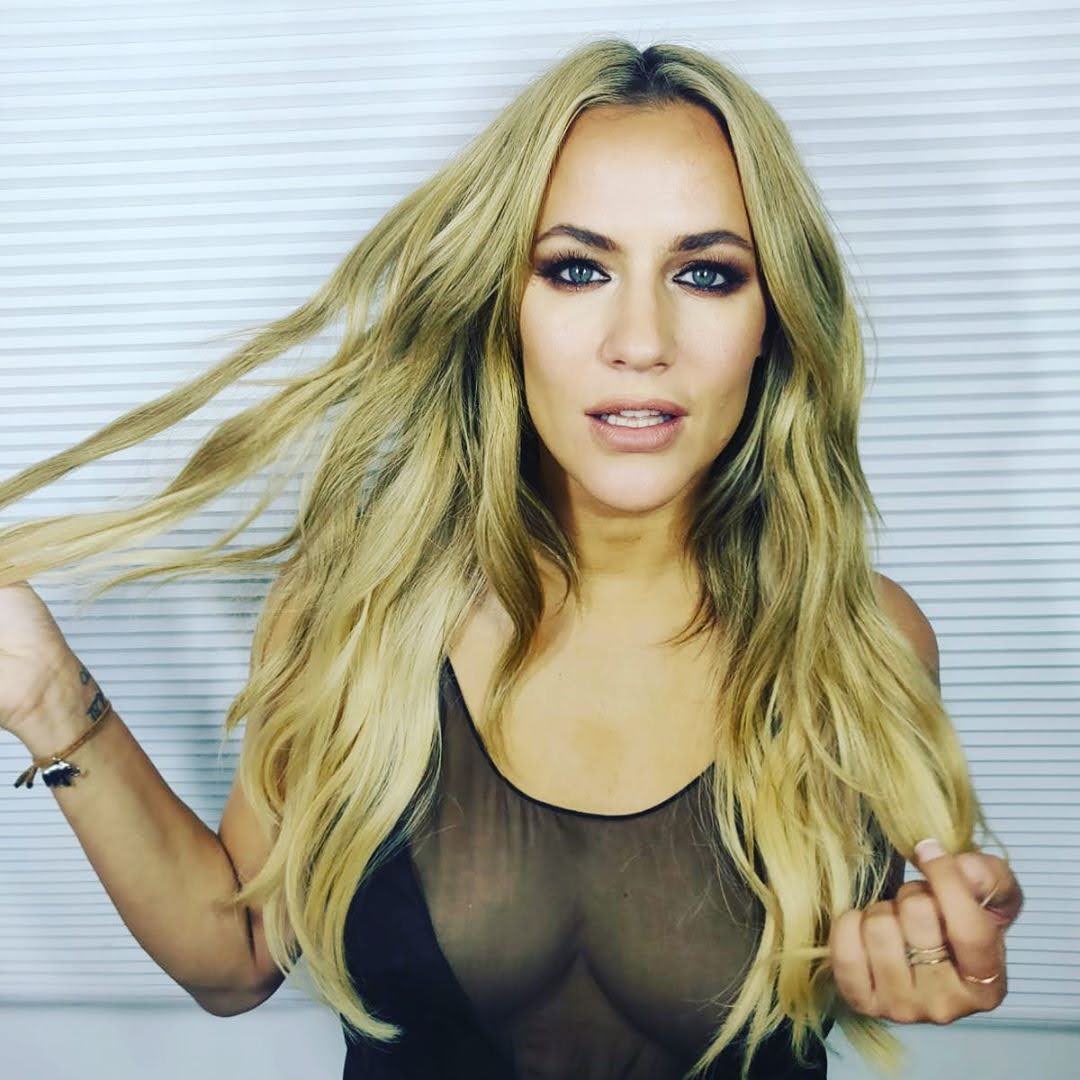 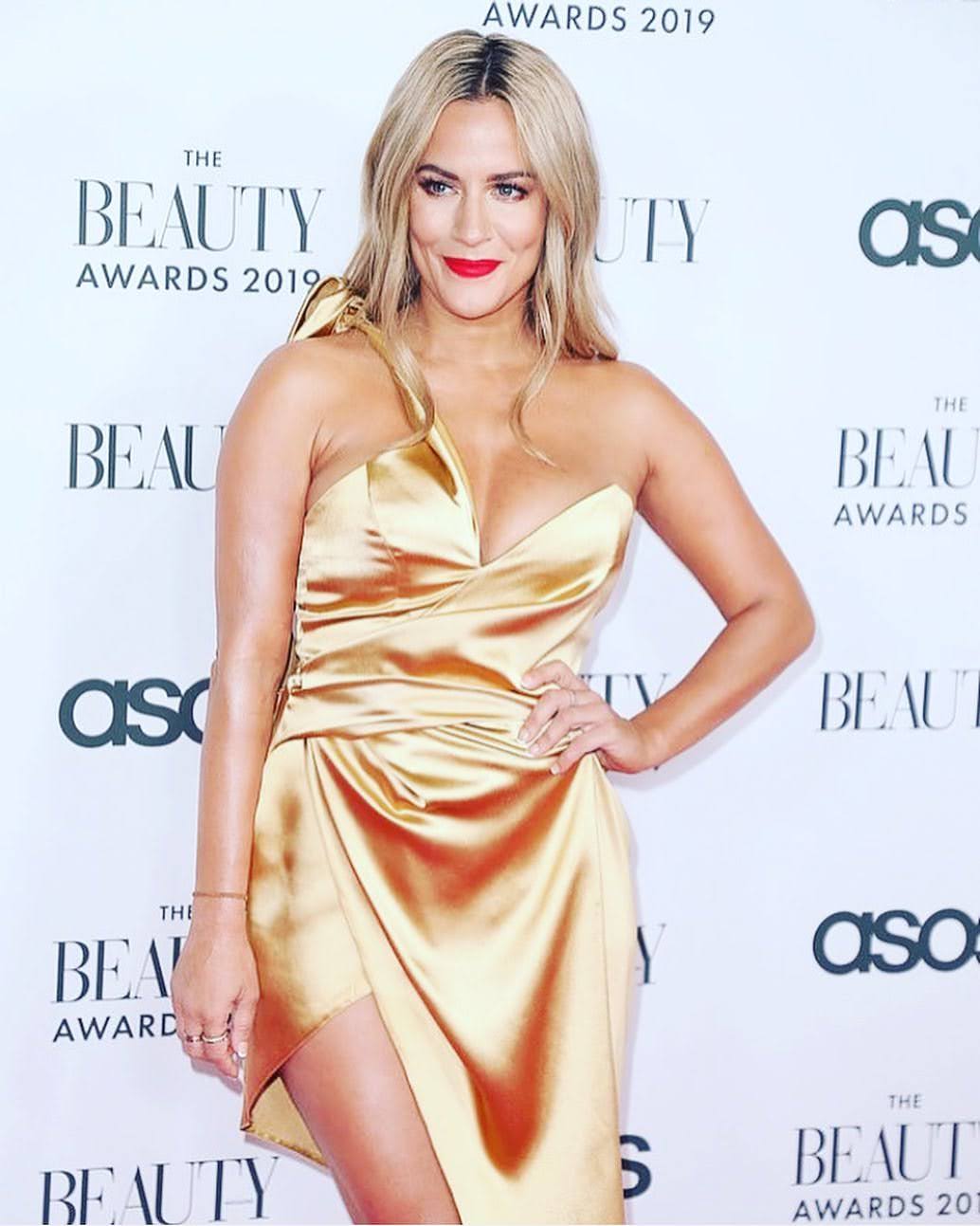 Caroline Flack‘s search trend from the last 12 months (The below graph report is directly fetched from the ‘Google Trends’): 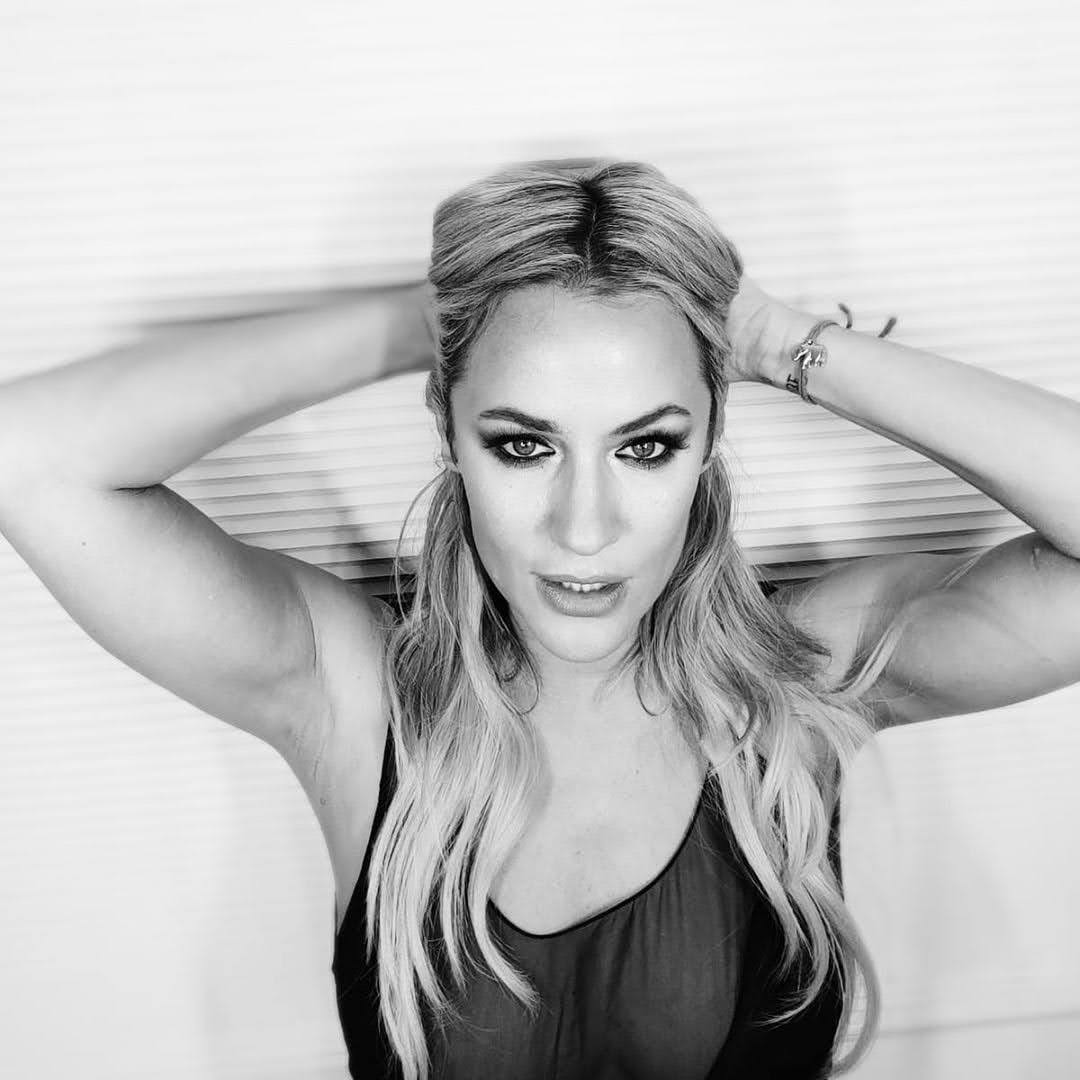